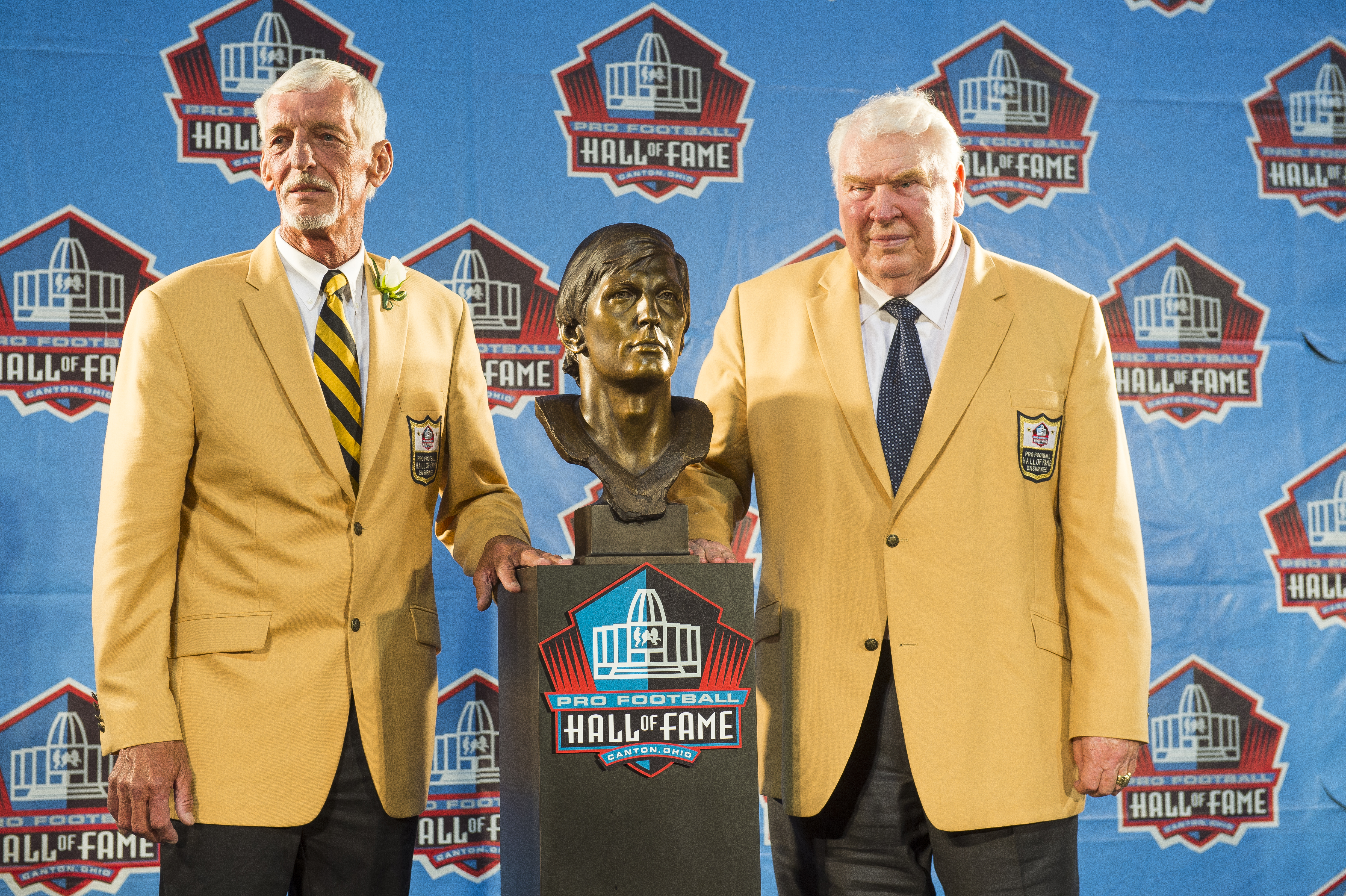 John Madden and Tom Coughlin have seen enough when it comes to concussions in the NFL.

Week 8 was a scary one for the hottest topic in the NFL. Kansas City Chiefs quarterback Alex Smith left the game after a wicked shot to the head bounced his helmet off the turf.

Alex Smith got drilled and got up wobbly. #chiefs #colts https://t.co/iokVmtrIxz

Somehow, someway, Smith made it through the concussion protocol and got back on the field.

He suffered a similar hit a little while later and left for good.

This has caused another sweep of outrage in various circles, with Madden and Coughlin stepping up and asking for major changes to the so-called protocol, according to Pro Football Talk’s Mike Florio:

Per a source with knowledge of the situation, Hall of Fame Raiders coach John Madden and former Jaguars and Giants coach Tom Coughlin, who currently works for the NFL, have been pushing for players suspected of having concussions to be shut down for the rest of the game, regardless of whether he is diagnosed immediately with a concussion.

Such an idea will only gain more traction as instances such as Smith’s continue to pop up.

With ratings falling, there will come a time for the NFL to make a move on such a change to the rules. How the league responds and acts will say much about its care for player safety versus revenue.