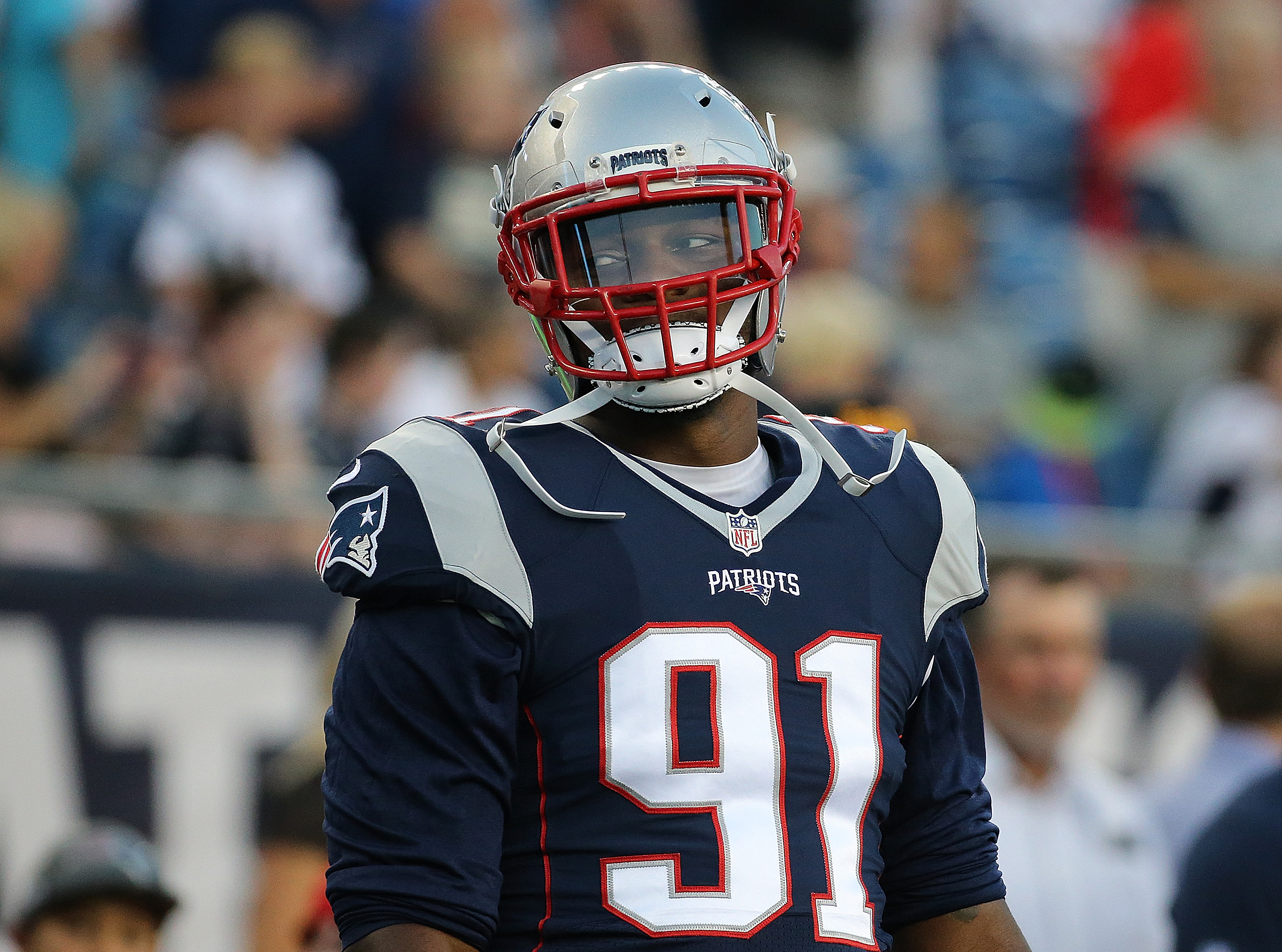 Jamie Collins is no longer a member of the New England Patriots after the team decided to ship him to the Cleveland Browns Monday in exchange for a third round pick.

The news of the Collins trade is filtering through the Patriots locker room. The players are blindsided.

How else would the players react? The trade sends a pretty clear signal—you can be as talented as you want, but the Patriots will trade you to a team like the Browns in the blink of an eye.

Maybe that’s a slight exaggeration. But a 7-1 team trading one of its best defensive players simply because he wanted a lot of cash in the offseason when his contract expires doesn’t make a ton of sense.

Then again, who is anyone to question Bill Belichick? If this inspires better defensive play and players buckling down, then so be it. The Patriots get an immediate third-round pick for the move, unlike the compensatory process if Collins left as a free agent.

Leave it to the Patriots to pull off a shocker like this ahead of the deadline. Now Belichick and the coaching staff have to hope the players come around to the idea.