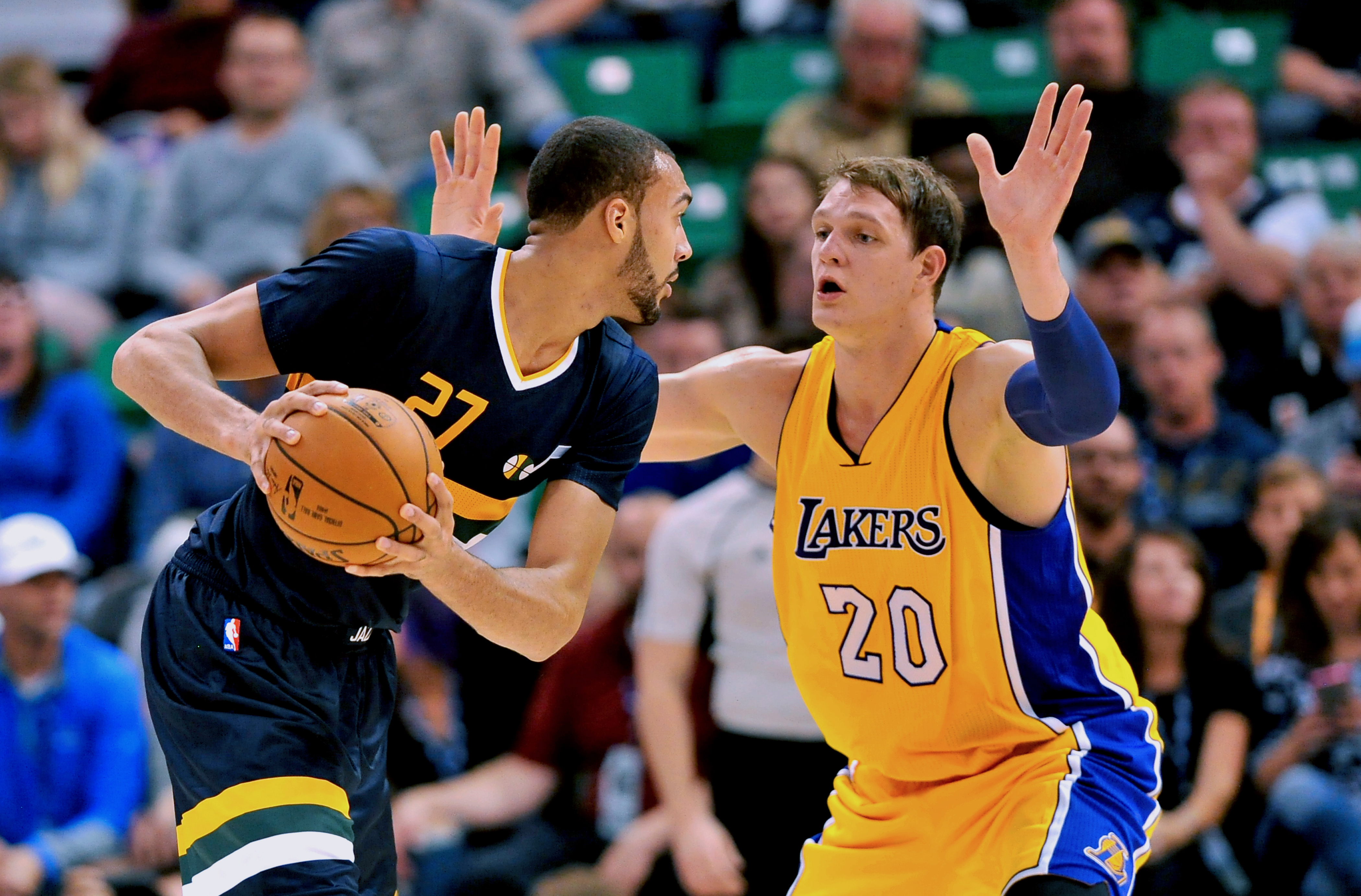 The Utah Jazz needn’t worry about Rudy Gobert becoming a restricted free agent next summer. The Vertical’s Adrian Wojnarowski reports the Jazz are finalizing a four-year contract extension with Gobert worth $102 million.

Gobert, 24, is already as good a shot blocker and rim protector as there is in the NBA and a prolific rebounder to boot. He averaged 11.0 rebounds and 2.2 blocks last season, which were among the best in the league. His effort on the defensive end helped Utah rank second in points allowed (95.9) and 13th in opponent field-goal percentage (44.6) last season.

The Jazz locked up their defensive centerpiece before the price went up, as Gobert could have easily commanded more money on the free-agent market next summer. This is a smart move that will save them money in the long-term, too. There aren’t a lot of elite rim protectors out there, which is why the Jazz thought it best to keep one of the few from hitting the open market.