Rex Ryan is already conceding the AFC East to the Patriots 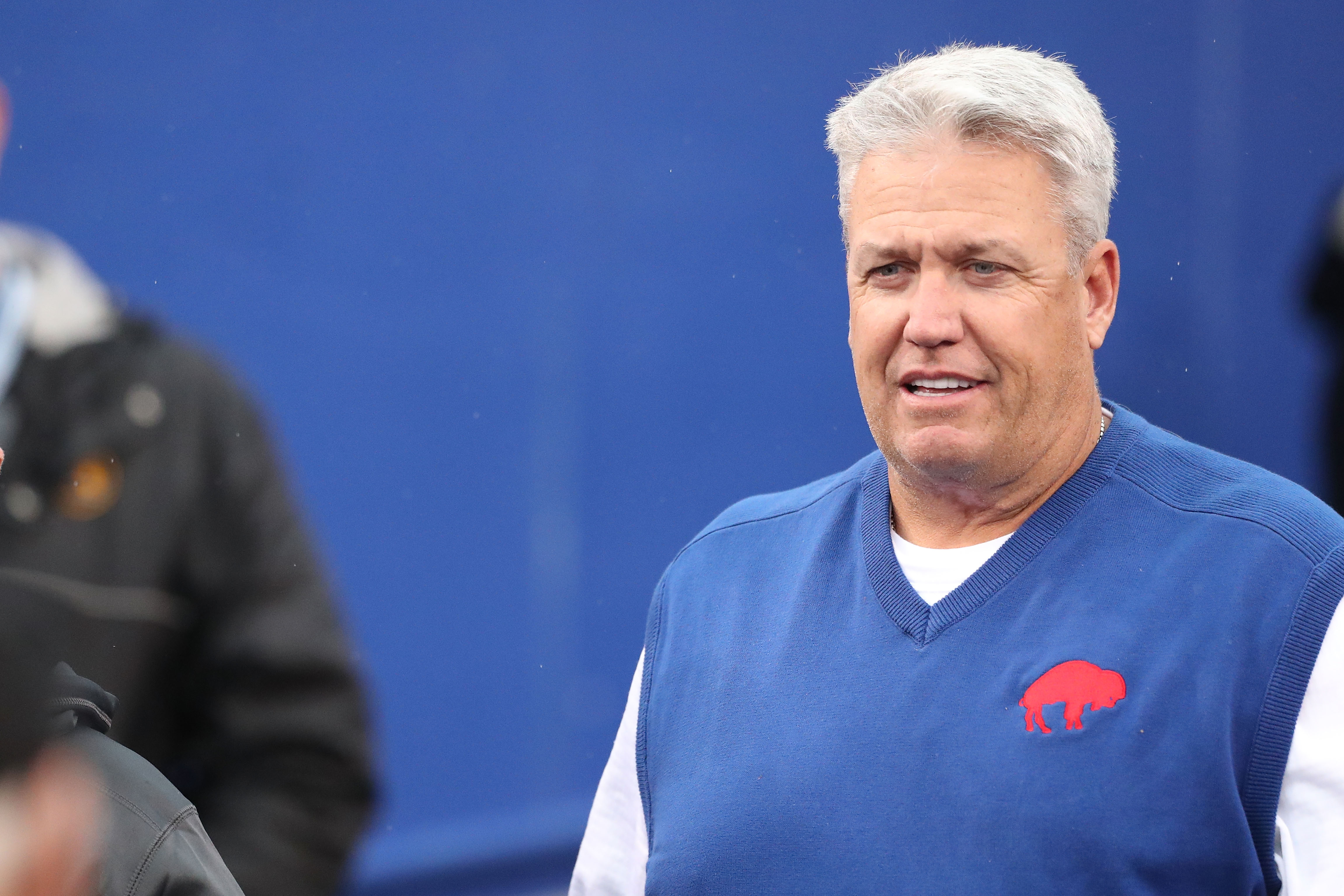 Rex Ryan is already conceding the AFC East to the Patriots

Shortly after he saw his team beat into the ground at home by Tom Brady, Buffalo Bills head coach Rex Ryan was already ready to concede the AFC East to the New England Patriots.

It’s not even November, and the Bills are essentially waving the white flag.

“I think it’s unrealistic to think you’re going to win your division when you just got beat by … how many games are they up now? Three?” Ryan said, via ESPN. “That team is three games up on us and at the halfway point they’ve lost one game. And No. 12 is back. So yeah, I don’t see that happening. I hope I’m wrong.”

The Patriots, who have won seven straight AFC East titles, are 7-1 and three games ahead of the 4-4 Bills.

Ryan and the Bills had a golden opportunity to close the gap on the Patriots on Sunday, but Brady and Bill Belichick were too much.

Brady tossed three touchdowns in the first half as the Patriots built a 24-10 half time lead. The legendary quarterback finished with 315 yards, four touchdowns and a 137.0 passer rating.

“I don’t think I’ve ever seen him this hot,” Ryan said. “Maybe one other time he scorched me like crazy, but I can’t ever remember this kind of a day.”

In his four games since returning from suspension, Brady has thrown 12 touchdowns without an interception. The Patriots are a perfect 4-0.

Ryan’s comments probably won’t sit well in Buffalo, especially this early in the season. But in reality, Ryan is probably right. Brady and the Patriots look like they are going to run away with the division title. Again.