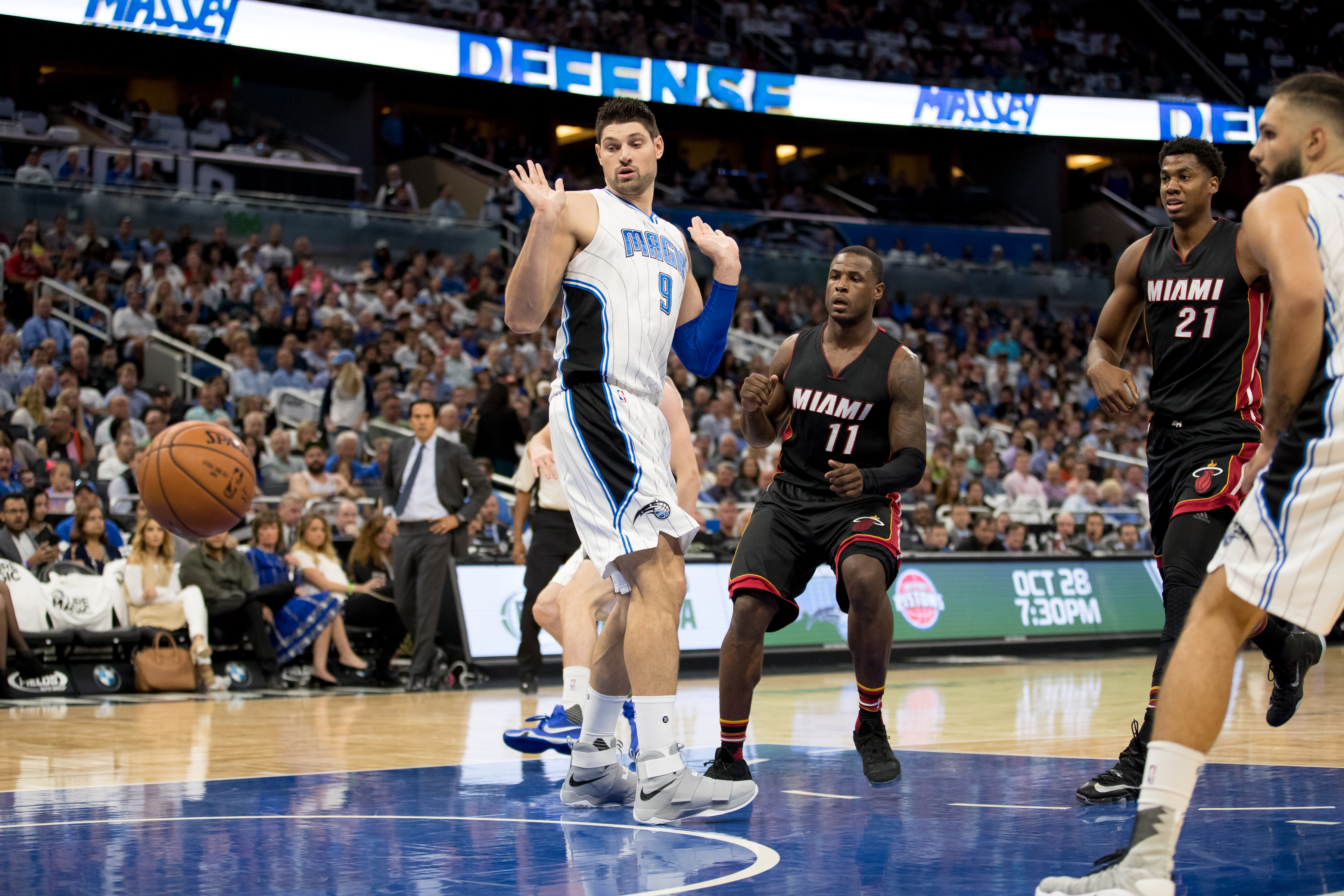 After going winless in their first three games of the season, the Sixers will host Orlando Tuesday not only looking for their first win of this season, but their first October/November win in quite some time.

Talk about overdue: The Sixers haven't won a game in October or November since the 2013-14 season. They've lost 39 OCT/NOV games in a row.

I realize losing was essentially the desired outcome during the years of the Process, but that’s an incredibly depressing statistic when you lay it out in that manner.

Philadelphia announced concerning the upcoming back-to-back with the Magic Tuesday and the Hornets Wednesday, that Jahlil Okafor is not expected to play against Orlando, while Joel Embiid will not play against Charlotte; Embiid will not even be traveling with the team to North Carolina. In addition to plenty of playing time for Richaun Holmes, this arrangement means it might be wise to get your fill of Sixers basketball on Tuesday, as a Sixers defense without Embiid for an entire game Wednesday could be particularly frightful.

Like the Sixers, the Magic have also started the season 0-3, losing to Miami, Detroit, and Cleveland. Predictably for a team constructed to fit Serge Ibaka, Nik Vucevic, and Bismack Biyombo together, while shifting Aaron Gordon down to small forward and playing Elfrid Payton at point guard, the Magic are in the bottom half of the league in three-point percentage at 31.0%. You can’t blame Gordon though, who has hit 4 of 7 triples in his new role as a quote-unquote wing.

Still, the domino effect of poor spacing has caused Orlando to have the 3rd-worst offense in the league (avert your eyes from the league-worst rating of a certain team from the City of Brotherly Love). These two squads are bottom two in the league in eFG%, so don’t expect offensive fireworks.

Unfortunately for Magic fans, they’re also in the bottom-10 in the league defensively. Specifically, the Magic have not been forcing turnovers (3rd-lowest opposing TO ratio in the league), and strangely, opponents have been grabbing the 4th-highest percentage of offensive rebounds. At least in regard to the rebounding issues, I would expect it to normalize over a larger sample size considering Orlando is starting big men at three positions.

This game will be a big test for Richaun Holmes, who typically struggles in the defensive rebounding department, seeing an excess number of minutes against a big Orlando front line. If he can step up and Joel Embiid continues his strong play from the first three games, the Sixers might just be able to break the November curse.