Tom Brady enjoying a historic start to his 2016 season 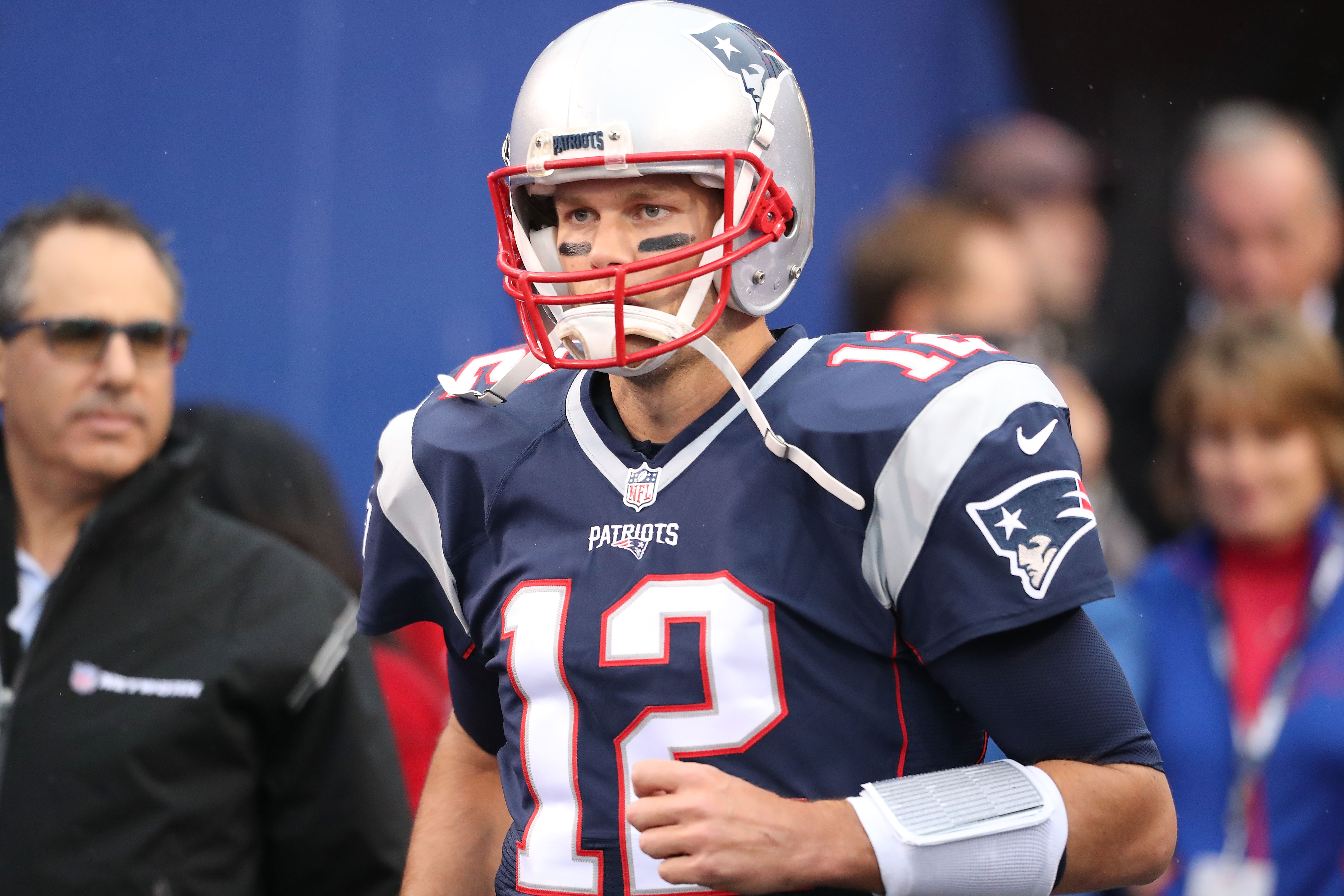 Tom Brady enjoying a historic start to his 2016 season

According to ESPN, Brady is just the third quarterback in NFL history to have 12 touchdowns and zero interceptions over the first four games of a season.

Tom Brady is just the 3rd player in NFL history to have 12 TD and 0 Int through a player's 1st 4 games of the season. (via @EliasSports) pic.twitter.com/dvYsniCuD3

Brady, who missed the first four games due to suspension, threw for 315 yards and four touchdowns during New England’s 41-25 win over the Buffalo Bills on Sunday. He finished with a 137.0 passer rating, and he also led all quarterbacks in Week 8 in ESPN’s QBR metric.

Over four games, Brady has completed 73.1 percent of his passes, with 12 touchdowns, zero interceptions and a 133.9 passer rating. He leads the NFL in completion percentage, yards per attempt (9.8) and passer rating.

If he continued his four-game pace over the final eight games of the season, Brady would finish 2016 with 3,957 yards, 36 touchdowns and the new NFL record for passer rating in a single season.

“He’s our leader, a great player,” running back James White said, via ESPN. “We all follow his lead and you want to play well for a guy like that.”