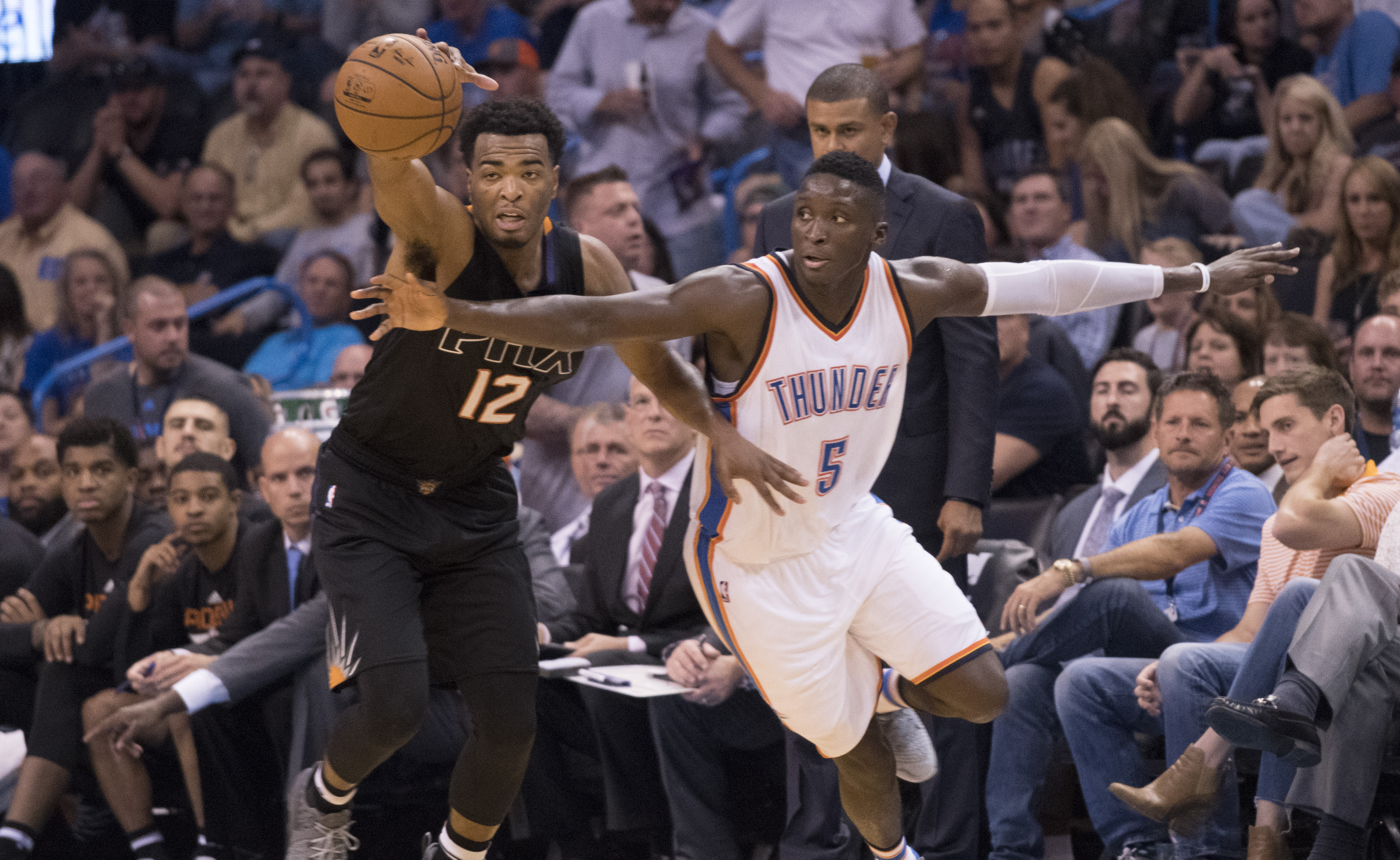 After Kevin Durant departed in the offseason, the Oklahoma City Thunder are doing everything they can to retain the talent they have.

They picked up Oladipo over the summer, and even though he’s not off to a great start, they clearly want to keep him, as the two parties reached an agreement on a four-year contract extension on Monday, according to reports.

Via @GoodmanESPN, the Thunder have reached a deal with Victor Oladipo on a four-year extension worth $84 million.

ESPN’s Royce Young, who knows the team as well as anyone, thinks it’s a financially-sound move. He also predicted that a Steven Adams extension is in the cards for the near future as well.

That's a huge win for OKC. Oladipo's deal comes in around $21m less than the max, AND is less per year than his projected cap hold.

The Thunder are probably trying to send a message to Russell Westbrook that they are attempting to build around him, and aren’t looking to rebuild or plan for the long haul.