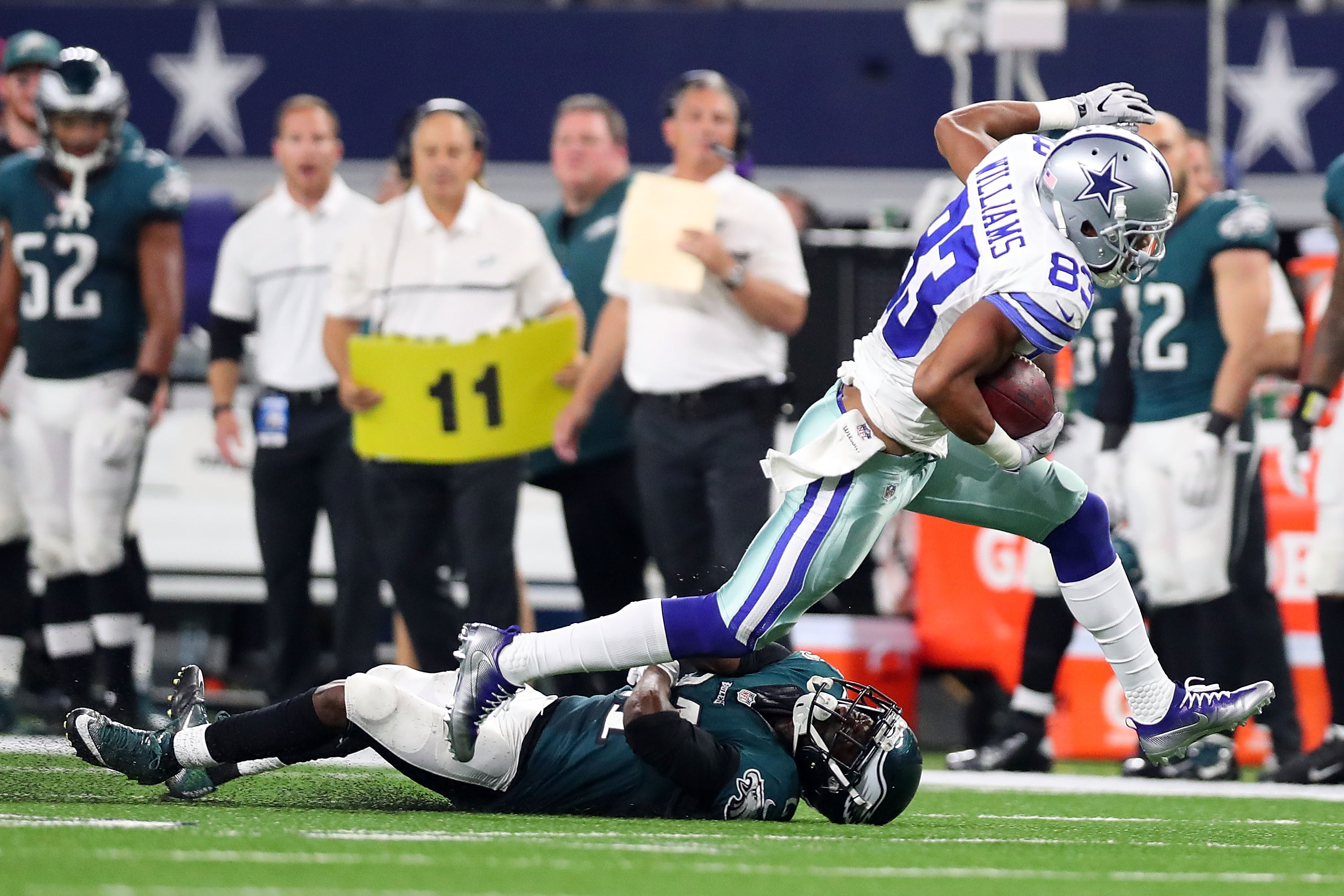 It looked like the Eagles would run away with another win, but the team fell apart in the second half as the Dallas Cowboys defeated the Eagles by a final score of 29-23.

After backing the Cowboys up by forcing a fumble during the opening kickoff, the Eagles defense came out swinging. Defensive end Marcus Smith got an early sack on quarterback Dak Prescott, forcing the Cowboys to punt on their opening drive before reaching midfield.

Dallas looked to force an early Eagles punt, however a fourth down penalty for having too many men on the field gave the Eagles a fresh set of downs. The Eagles were able to capitalize on the second chance with a 30-yard Caleb Sturgis’ field goal.

On the Cowboys next possession, Prescott challenged cornerback Leodis McKelvin who was lined up one-on-one with the returning Dez Bryant. Bryant would get the better of the match-up with a 53-yard reception. Dallas capped off the drive with a seven-yard touchdown run by Prescott.

Later in the first quarter, rookie running back and league leading rusher Ezekiel Elliott got off to the races, finishing the opening quarter with 40 yards on the ground.

Carson Wentz and the Eagles offense found their groove in the second quarter, marching down the field largely with the run game combo of Darren Sproles and Ryan Mathews. A one-yard run by Mathews would get the Eagles their first touchdown of the night.

Prescott and the Cowboys looked to move down the field again late in the first half, but Jordan Hicks picked off the rookie quarterback in the end zone to give the Eagles the ball back.  With one second left in the first half, Sturgis hit a 55-yard field goal to put the Eagles back on top.

Wentz and the Eagles offense continued their momentum in the third quarter with a four-minute drive that resulted in a four-yard touchdown pass from Wentz to receiver Jordan Matthews.

The Cowboys successfully converted a 4th-and-8 with a fake punt where punter Chris Jones rushed 30 yards for the first down. Despite getting close to the end zone, the Eagles defense was able to hold the Cowboys to a field goal.

The Eagles offense found themselves some trouble early in the fourth quarter as running back Wendell Smallwood fumbled on his first carry of the game, however the defense once again held the Cowboys to a field goal.

Later in the fourth quarter, Prescott and the Cowboys tied the game with a 22-yard touchdown pass to Bryant.

Both defenses were able to keep either team from scoring for the remainder of regulation, sending the game into overtime.

Dallas got the ball first to start overtime, and a series of defensive miscues for the Eagles helped the Cowboys march down the field and win the game with a wide-open touchdown pass from Prescott to tight end Jason Witten.

Next Sunday, the Eagles will play their second straight division game as they travel to the Meadowlands to take on the New York Giants. Kickoff is scheduled for 1 p.m.