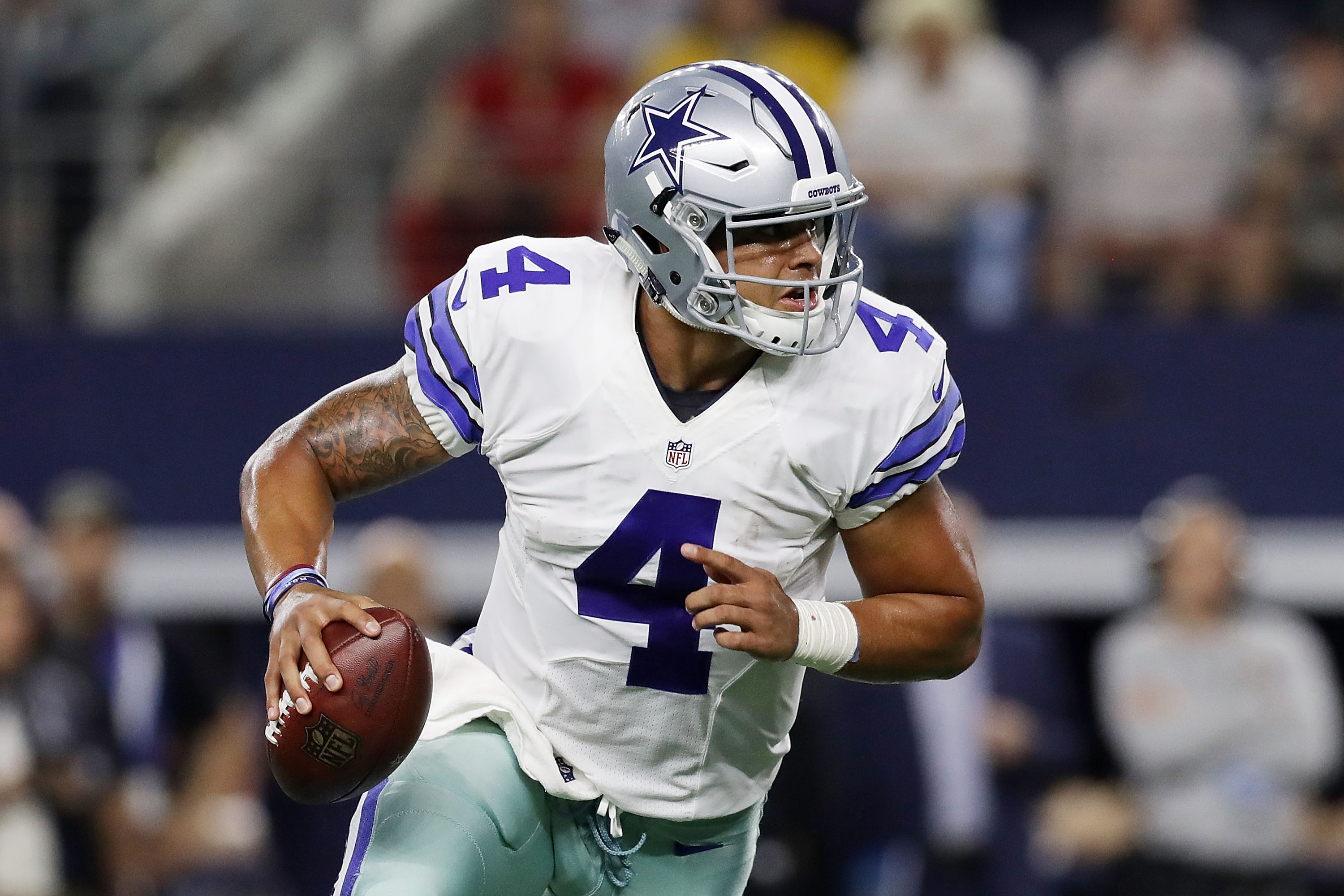 The bad news keeps piling up for the NFL in the TV ratings game.

According to Austin Karp of SportsBusiness Daily, Game 5 of the World Series between the Indians and Cubs at Wrigley Field on Sunday night drew a 15.3 overnight rating. The Eagles-Cowboys game earned an 11.6 overnight rating.

But the NFL game had some marquee value. It featured Carson Wentz and Dak Prescott, the league’s top two rookie quarterbacks.

In recent years NFL regular-season games regularly trumped baseball postseason games in the ratings. This is the latest sign that the NFL’s popularity is slipping.

There are numerous theories floating around about why the NFL’s ratings have taken such a dip this season, but one way to solve the problem would be for the league to listen to its players and ditch Thursday games with Thanksgiving being the exception.

That way, there would be more of a desire for football on Sundays and the league could regain some viewers.