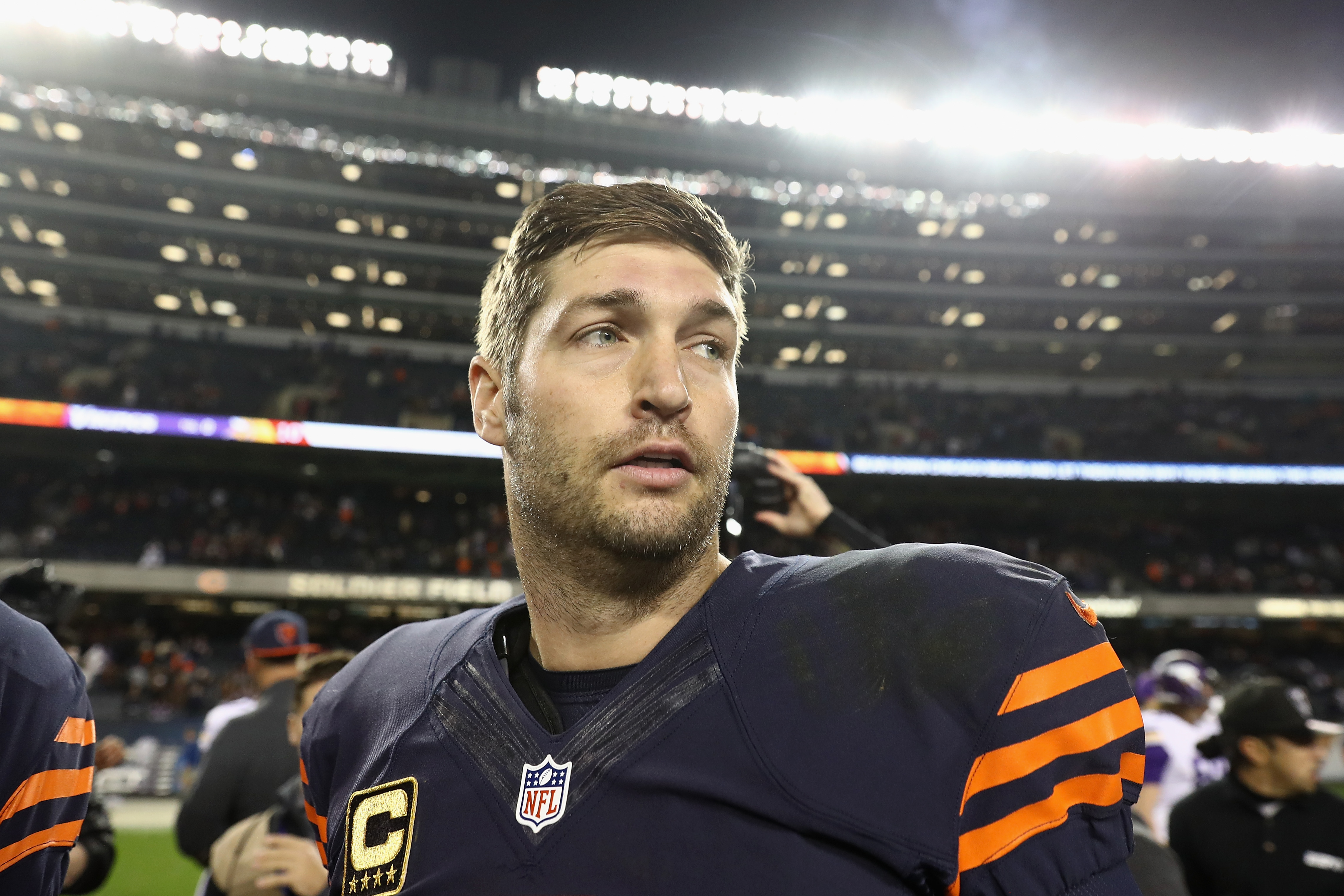 Jay Cutler returned from injury and turned in a solid performance on Monday Night Football in the team’s 20-10 win over the Minnesota Vikings.

His wife, Kristin Cavallari, made sure to remind his critics of how well he played. Cutler completed 20 of 31 passes for 252 yards in the game (1 TD), and was only sacked once. Most importantly, he did not turn the football over, and that’s new.

Cutler’s critics have long focused on his turnovers, and understandably so, so his wife sent a message to them after the game.

Can everyone shut up now? 😜

For what it’s worth, her previous tweet was a sponsored one for Bounty paper towels.