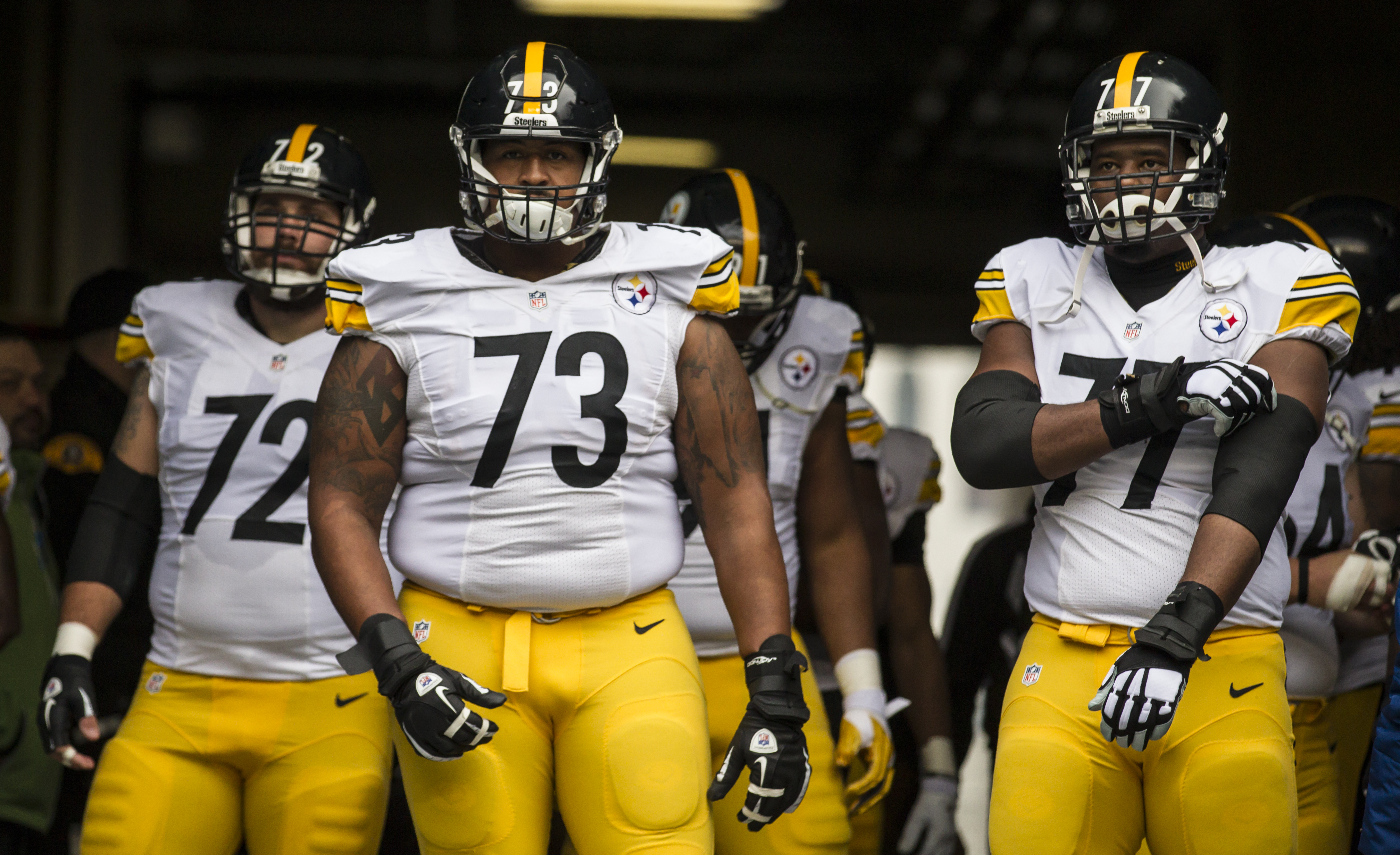 Panthers quarterback Cam Newton was dabbing and having a good time on the field last season, when the team was winning, but the script has been flipped this year.

The Panthers are 2-5, and in last place in the AFC South, and Newton said he’s “not even having fun anymore” after the team’s most recent game against the Cardinals.

Newton also said he doesn’t feel safe and is going to have a talk with commissioner Roger Goodell about it. His complaints, as you might imagine, haven’t been going over all that well with the rest of the league.

Steelers offensive tackle Marcus Gilbert shared some thoughts on how Ben Roethlisberger deals with cheap shots when under center, and how different he responds from how Newton does, via Jeremy Fowler of ESPN.com.

“Ben gets hit more than anybody in the league, and he never complains. C’mon, man. This is the game of football. If you’re out there and you’re scared to take a shot, then don’t be out there, especially if you’re a running quarterback. [Defenses] are going to take shots at you. Just the way, his style of playing football, how he celebrates, I guess he gives the guys a chip, like let’s go hit the reigning NFL MVP.”

Gilbert makes a great point, and is probably correct in his assessment. If Newton wants to avoid the cheap shots, he might want to quiet down and ease up on the bravado.