Percy Harvin comes out of retirement to sign with Bills 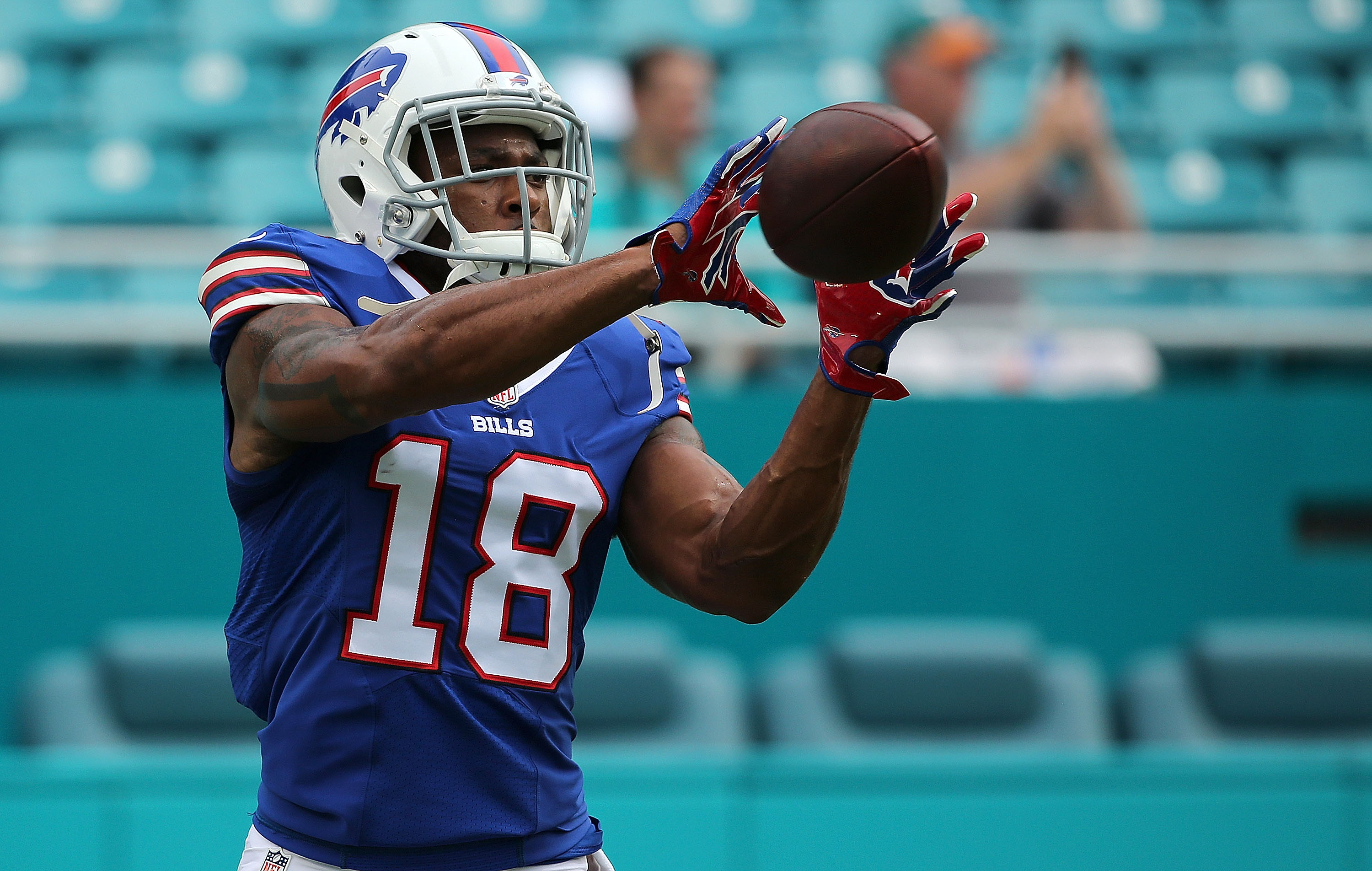 Percy Harvin comes out of retirement to sign with Bills

Wide receiver Percy Harvin has decided to take the cleats off the wall and strap up again for the Buffalo Bills.

With the Bills hurting at wide receiver, Harvin took one phone call and decided it was time to head back to the NFL.

His agent broke the news:

My client Percy Harvin has come out of retirement to sign with the Buffalo Bills for the remainder of the season!

Harvin, a first-round pick by Minnesota in 2009, has 22 touchdowns on his career and was one of the league’s most epic kick returners, taking five back to the house. A true model of versatility, he also rushed for five scores.

The Bills are more familiar with Harvin than most, as he spent his 2015 season there before having it derailed by injuries. When healthy, he put on a show:

With guys such as Sammy Watkins hurt, the Bills needed to get quarterback Tyrod Taylor a deeper cast of weapons. Though 4-4 in the AFC East behind the 7-1 New England Patriots, the Bills still have eyes on a playoff spot.

The addition of Harvin helps in this pursuit, and perhaps in a big way. It’s a move that gets bonus points for the familiarity factor. Now the Bills have to hope Harvin doesn’t catch the injury bug going around.