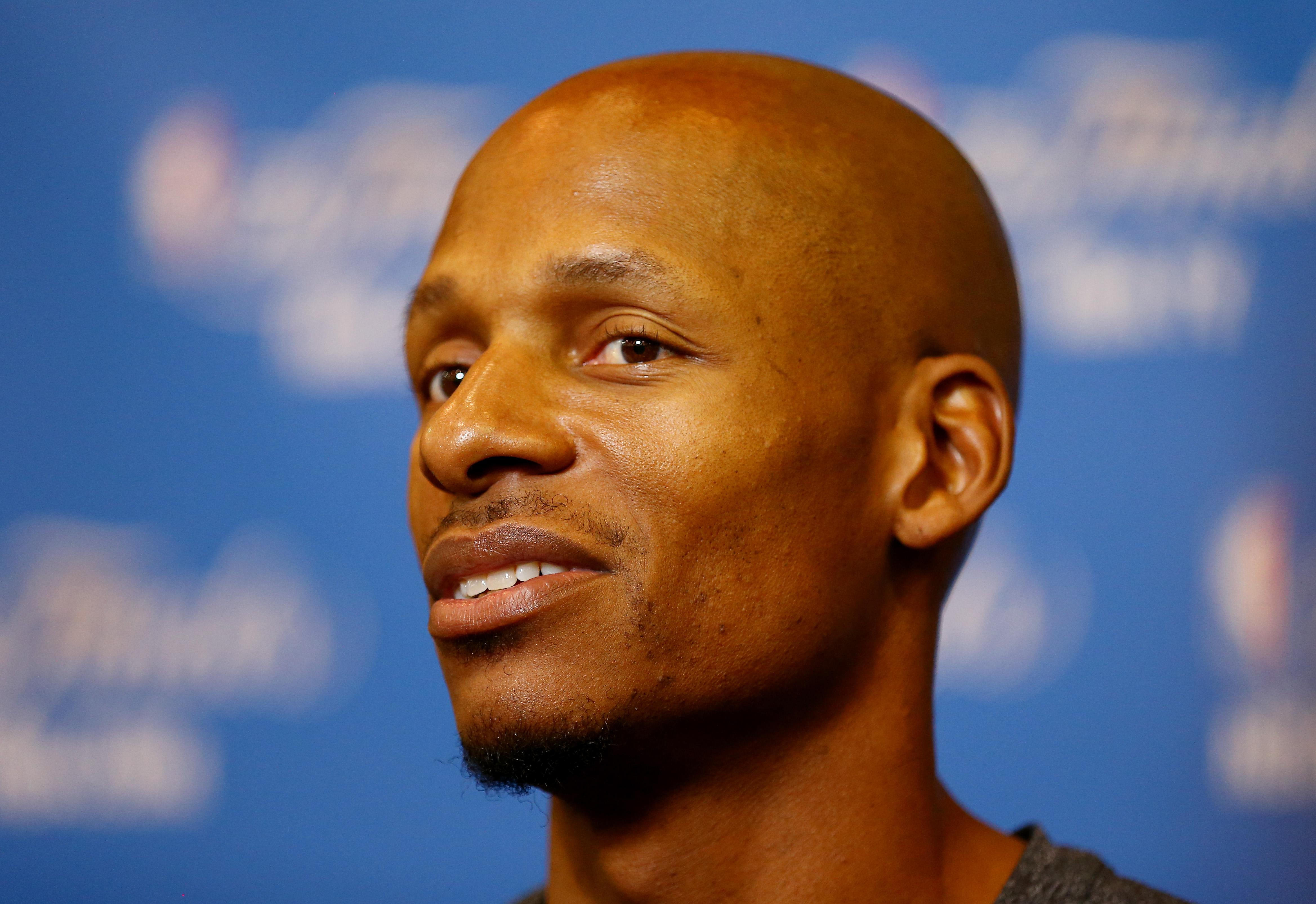 The NBA realm seemed ready for the season-long guessing game as to which contender Ray Allen might join at some point.

Allen put an emphatic end to such an idea Tuesday, penning his retirement piece in The Player’s Tribune:

I write this to you today as a 41-year-old man who is retiring from the game. I write to you as a man who is completely at peace with himself.

The hell you experience when you get off that bus will be temporary. Basketball will take you far away from that school yard. You will become far more than just a basketball player. You’ll get to act in movies. You’ll travel the world. You will become a husband, and the father of five amazing children.

A 10-time All Star with 413 more three-pointers than anyone else in NBA history, at least until Stephen Curry can chase it down, Allen leaves the game a legend having crafted not only numbers, but some of the most memorable moments in modern NBA history.

The sporting world reacted in kind to Allen’s announcement:

Congratulations to Ray Allen on a championship career #Banner17 pic.twitter.com/YvlWwBi344

Ray Allen has retired, which means that the number of Sonics left in the NBA is down to three (Durant, Jeff Green, Nick Collison)

Ray Allen in the Basketball Hall of Fame with Kobe, Tim Duncan and Kevin Garnett in 2021. That probably will be the best class ever

Allen joins a long list of NBA legends calling it quits recently, helping forge some of the best Hall of Fame classes the Association will ever see.

While fans say farewell to Allen, though, the next generation of players will keep gunning to fill the void.