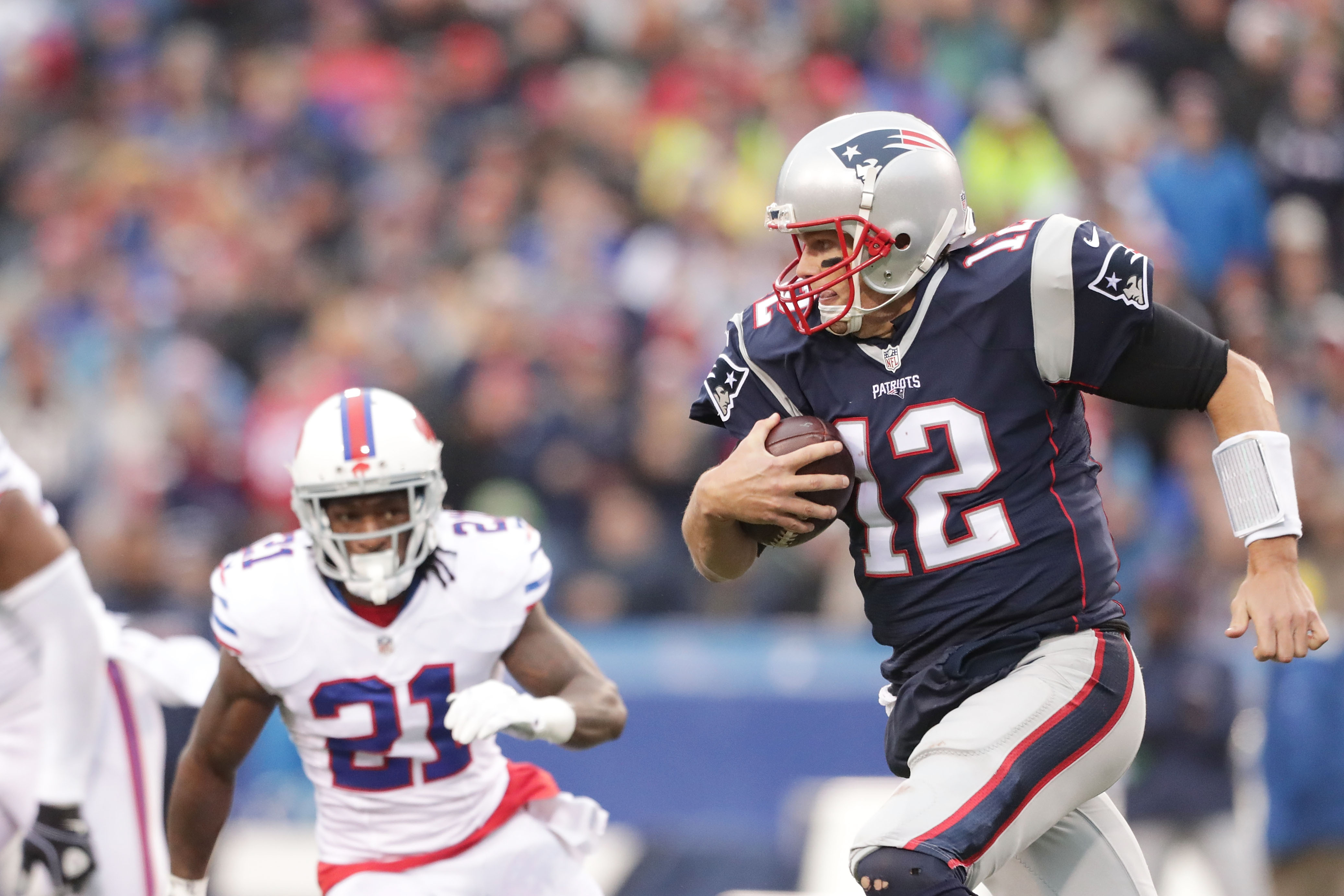 The 2016 NFL season is nearing the midway point, and teams are starting to separate from the pack as contenders and pretenders.

Here is a closer look at the teams streaking and slumping into Week 9:

The Cowboys have ripped off six straight wins, including two victories against the NFC East (Redskins, Eagles) and a pair of wins over 2015 playoff teams (Bengals, Packers). Dallas is now one of four teams with at least six wins after eight weeks, and if the season ended today, the NFC’s top seed would belong to the 6-1 Cowboys. The rest of the schedule—which includes three straight games against the AFC North, starting Sunday against the winless Browns—doesn’t look overly difficult to navigate, regardless of who is playing quarterback in Dallas.

New England is 7-1 overall, and a perfect 4-0 since Tom Brady returned from suspension. Getting Brady back has made all the difference for the streaking Patriots, who are averaging 34.0 points over the last four games. In fact, since Brady came back, New England has four wins by 65 combined points, or roughly 16 per game. With their Hall of Fame quarterback back under center, the Patriots look like the NFL’s best team—and by a wide margin.

Kansas City has rebounded from an up-and-down, 2-2 start to win three straight games over teams with accomplished starting quarterbacks. During the last three weeks, Kansas City has beat Derek Carr in Oakland, Drew Brees at home and Andrew Luck in Indianapolis—while allowing just 45 total points to the three quarterbacks. Amazingly enough, the Chiefs pulled off the trio of wins without significant contributions from Justin Houston or Jamaal Charles. The streak has a strong chance to continue, as Andy Reid’s team don’t play a team with a winning record until late in November, when a trip to Denver looms large in the AFC West race.

The Vikings entered the bye week as one of the darlings of 2016 and the NFL’s last remaining undefeated team at 5-0. The last two weeks have brought Mike Zimmer’s team back down to Earth. The Eagles and Bears both hammered Sam Bradford and a failing Vikings offense in consecutive games, and Zimmer’s once impregnable defense was slashed apart by Jay Cutler and Jordan Howard on Monday night. The Vikings are still very talented, especially on defense. But there are a few core issues—namely along the offensive line—that are starting to look more and more like fatal flaws.

Either Baltimore’s 3-0 start was a mirage, or the Ravens have been extremely unlucky in losing four straight games. More than likely, the truth is somewhere in between. The Ravens won three straight games to open the season by one score, only to lose four straight by the same one-score margin. Generally, there’s an element of luck that goes into winning close games. Baltimore’s next four games—which feature showdowns with the Steelers, Cowboys and Bengals—should help determine what kind of team the Ravens have in 2016.

A three-game losing streak after a 3-1 start only makes sense for a team coached by Jeff Fisher. All jokes aside, the Rams are still not good enough in the passing game to be a consistent winner. Over the last three games, quarterback Case Keenum has thrown four touchdowns and seven interceptions, including a four-pick game against the Giants in London. In Week 9, the Rams will welcome the suddenly awoken Panthers to Los Angeles. Keenum needs to play well if the Rams are to have any chance of snapping their losing streak against Cam Newton and the reigning NFC champions.