The Universe Just Isn't That Big 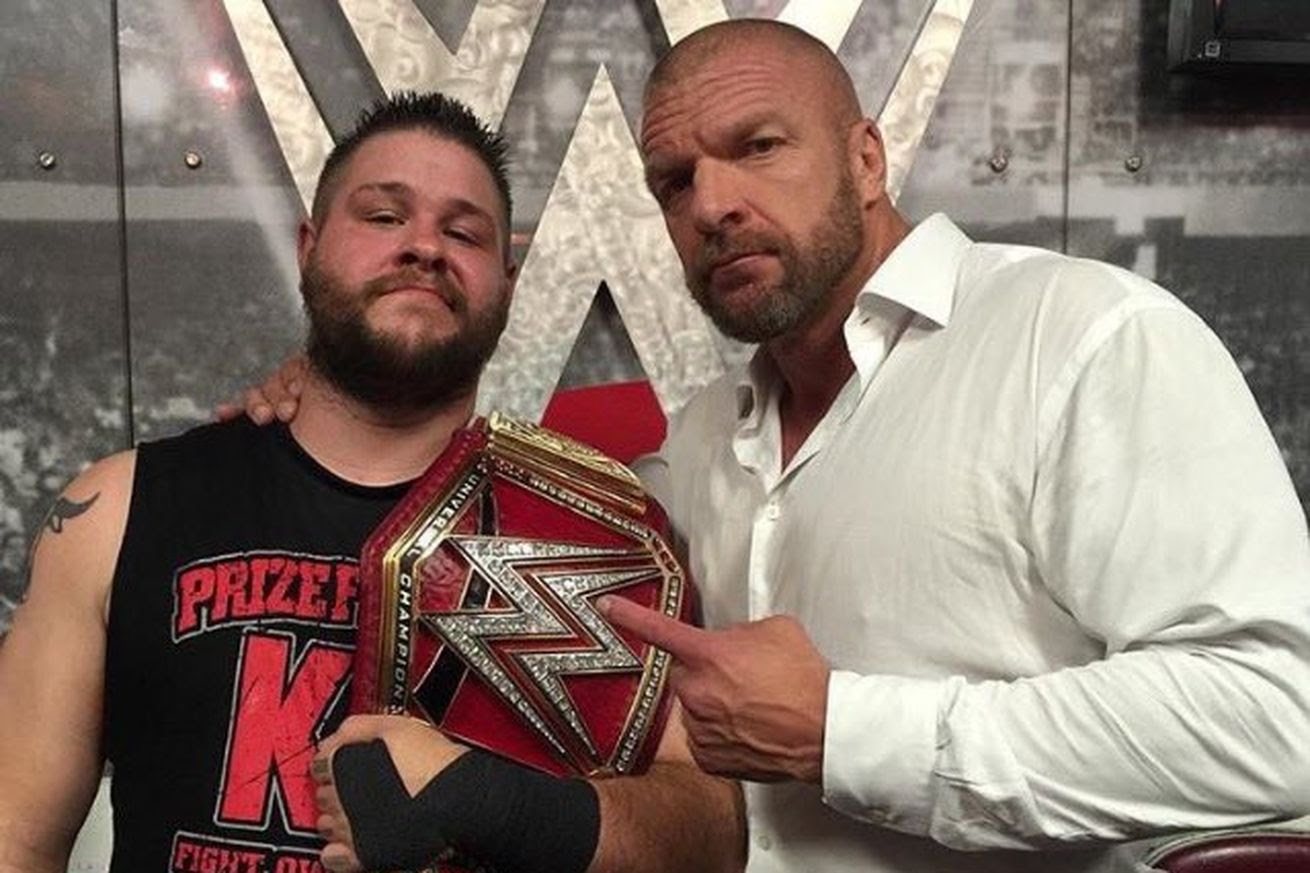 The Universe Just Isn't That Big

When it was announced that Raw’s main championship would be called the Universal Championship, it was pretty hard to take seriously. Since then, Raw hasn’t done too much to change that.

crowned the first Universal Championship. This gave us a dream match between the number one draft pick Rollins and the future of Raw in Balor.

Yes, there was obviously a bit of a hiccup with Balor relinquishing the championship the night after SummerSlam due to an injury, but the pieces were picked right up. After qualifying matches gave us a Four Man Elimination Match on Raw, we were treated to arguably the most exciting moment in recent Raw history as Triple H laid the seeds for an impending Seth Rollins match and handed the Universal Championship to the current champion, Kevin Owens.

The new championship had all the momentum in the world…or universe, I guess.

Slowly but surely, it has all gone away.

Since Owens won the title, the prestige and all out importance of the title has been lost. The only championship level thing that has happened has been that it main evented Clash of Champions. Even that, though, was a shot on the value of the championship. Everything that happened that night was done to further the Rollins/Triple H story, not focusing on the championship.

The downfall continued with the build for this past weekend’s Hell in a Cell pay per view. Rollins and Owens battled for the title again in one of three Hell in a Cell matches. Based on the buildup for three matches, the match for what is supposed to be the biggest prize of the show was by far the least important of the three.

sidekick with the clipboard in his hand. More people are talking about the antics of Chris Jericho and The List of Jericho. Don’t get me wrong, deservingly so! Jericho has been on fire as of late. The pop that he got when he came down to the ring at Hell in a Cell reminded me of a Chris Jericho 2001 pop. He is one of, if not the most entertaining part of Raw and the crowd is appreciating it.

But again, it is at the expense of the championship – more so the champion. Kevin Owens is a legit champion. Not too many can perform like he does both in and out of the ring. The fact that the Universal Championship seems to be an afterthought is no fault of his.

The blame lies with WWE, and they don’t seem to be helping their case. The picture for the Raw preview on WWE.com and the app yesterday was Brian Kendrick with the Cruiserweight Championship, Charlotte with the Woman’s Championship, Roman Reigns with the US Championship aaaaaaaaaand … Goldberg. I get it, Goldberg made an appearance, he should be heavily advertised. But if you are going to have all but ONE champion on the advertisement, how is the one not included the man that is supposed to be the top guy in the show!

It doesn’t stop there either. The photo on WWE.com right now for Team Raw has Jericho, Owens, Reigns, Strowman and the silhouette representing the fifth guy

(Rollins I’m assuming). Who is front and center on the picture – Reigns! The US Champion! It is hard to argue that the US Championship has been booked as a more important title than the Universal Championship since SummerSlam and it doesn’t seem to be stopping.

SO WHAT DO YOU THINK? HAS RAW DONE A GOOD JOB OF GIVING THE NEW UNIVERSAL CHAMPIONSHIP CREDIBILITY? IF NOT, WHAT NEEDS TO BE DONE? IS KEVIN OWENS TO BLAME? FOLLOW US ON TWITTER @FROM_THETOPROPE AND LIKE OUR NEW FACEBOOK PAGE AND TELL US WHAT YOU THINK!