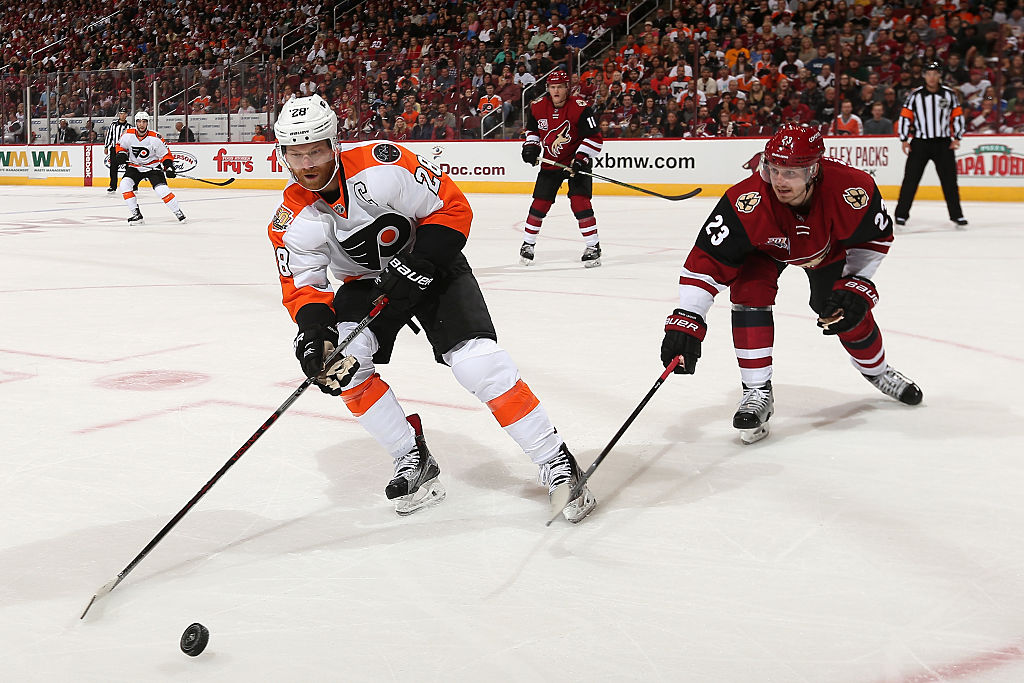 Claude Giroux has done something he’s never done before: record a point in 10 straight games.

With his game-winning against Detroit, Giroux has surpassed his previous career-long streak of nine games. During the run, he has recorded 13 points (2 G, 11 A). Talk about a fitting way to keep the streak alive.

Giroux leads the team in points. He entered Thursday tied with four other players for second most points in the NHL. His 10 assists are tops among all players.

The difference in Giroux to start this season has been his play on the power play. Seven of his 13 points have come on the man-advantage, which is the most in the NHL.