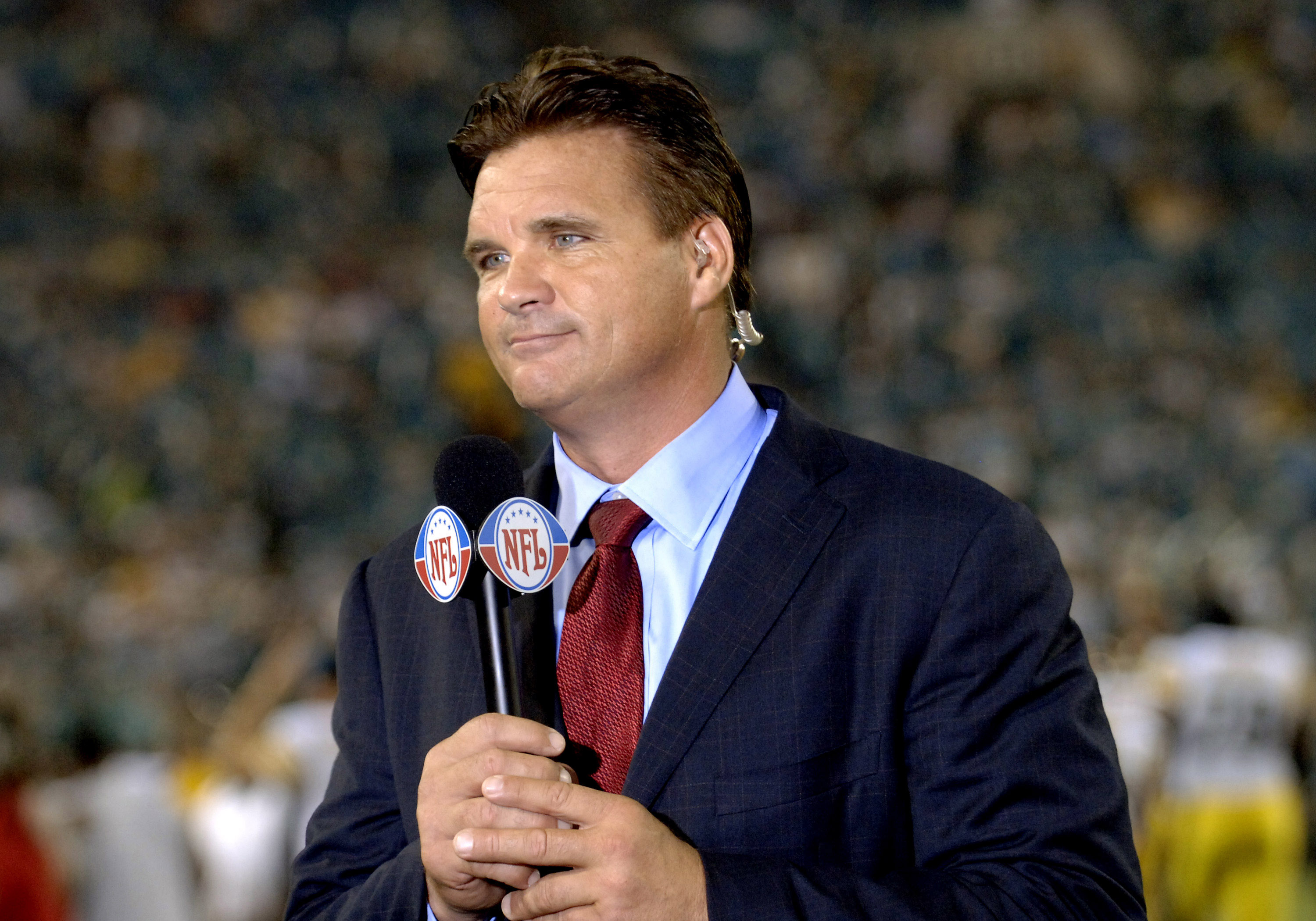 Baldinger made the bounty comments during an appearance on 97.5 The Fanatic last week before the Eagles played the Cowboys Sunday night:

The NFL doesn’t take bounties lightly. Several members of the New Orleans Saints were punished severely for a bounty scandal a couple years back, including head coach Sean Payton who was suspended for the entire 2012 season.

Baldinger has been an analyst for NFL Network for the past six seasons, and he played for both the Cowboys and Eagles during an 11-year career in the NFL.