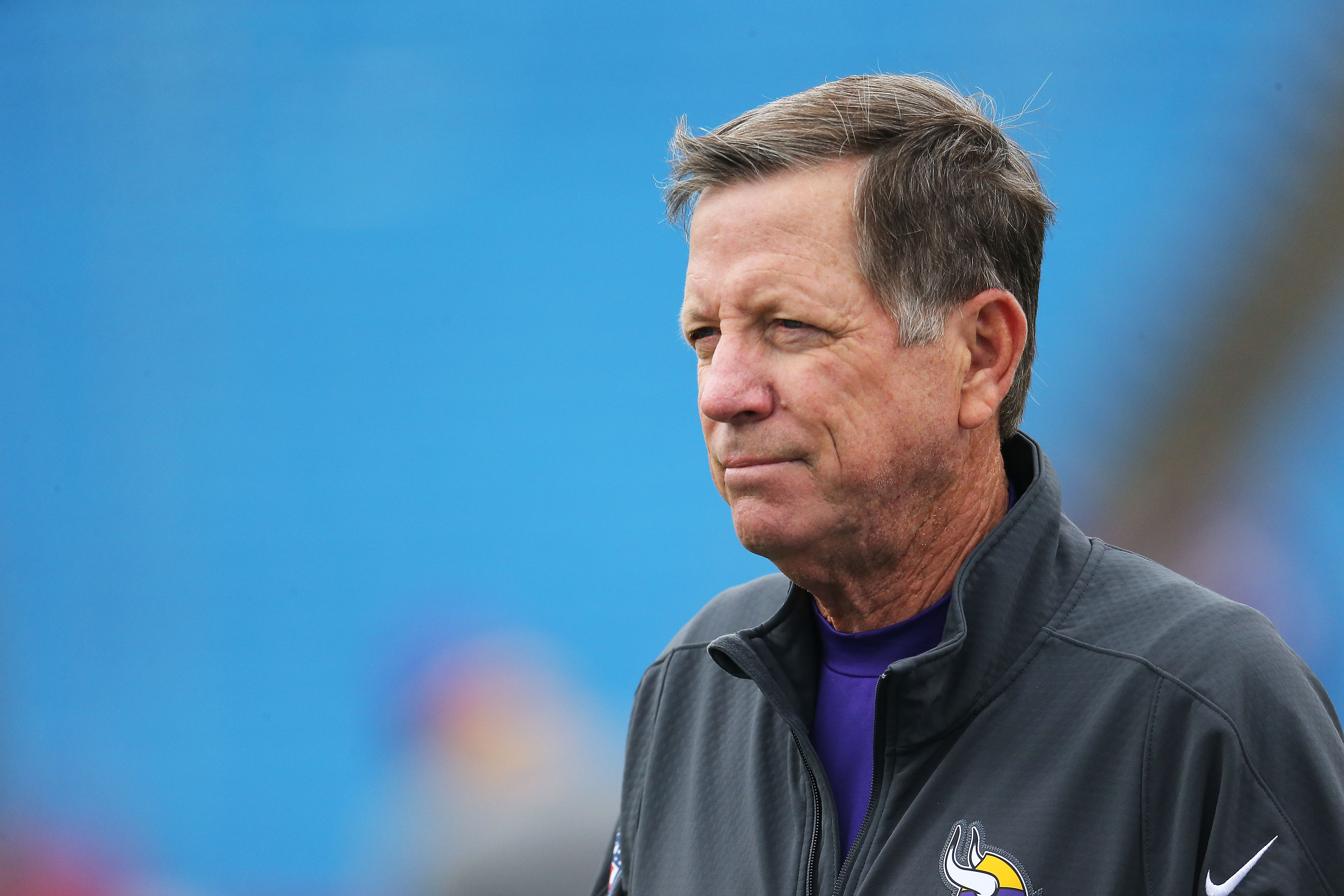 Norv Turner has resigned as Vikings offensive coordinator, according to Pro Football Talk.

No reason was given for Turner’s sudden resignation. According to NFL.com, head coach Mike Zimmer was scheduled to have a news conference Wednesday at 11 a.m. CT.

The Vikings have lost two games in a row after a 5-0 start, scoring 10 points in losses at Philadelphia and Chicago.

Despite losing Teddy Bridgewater, Adrian Peterson and starting tackles Matt Kalil and Andre Smith, the Vikings were the NFL’s last unbeaten team. They were 31st in yards per game (293.3) and 23rd in points per game (19.9).

Turner, 64, has coached in the NFL in various capacities, including head coach, since 1985. He became the Vikings’ offensive coordinator in 2014.