Norv Turner Steps Down - What Does Shurmur Bring? 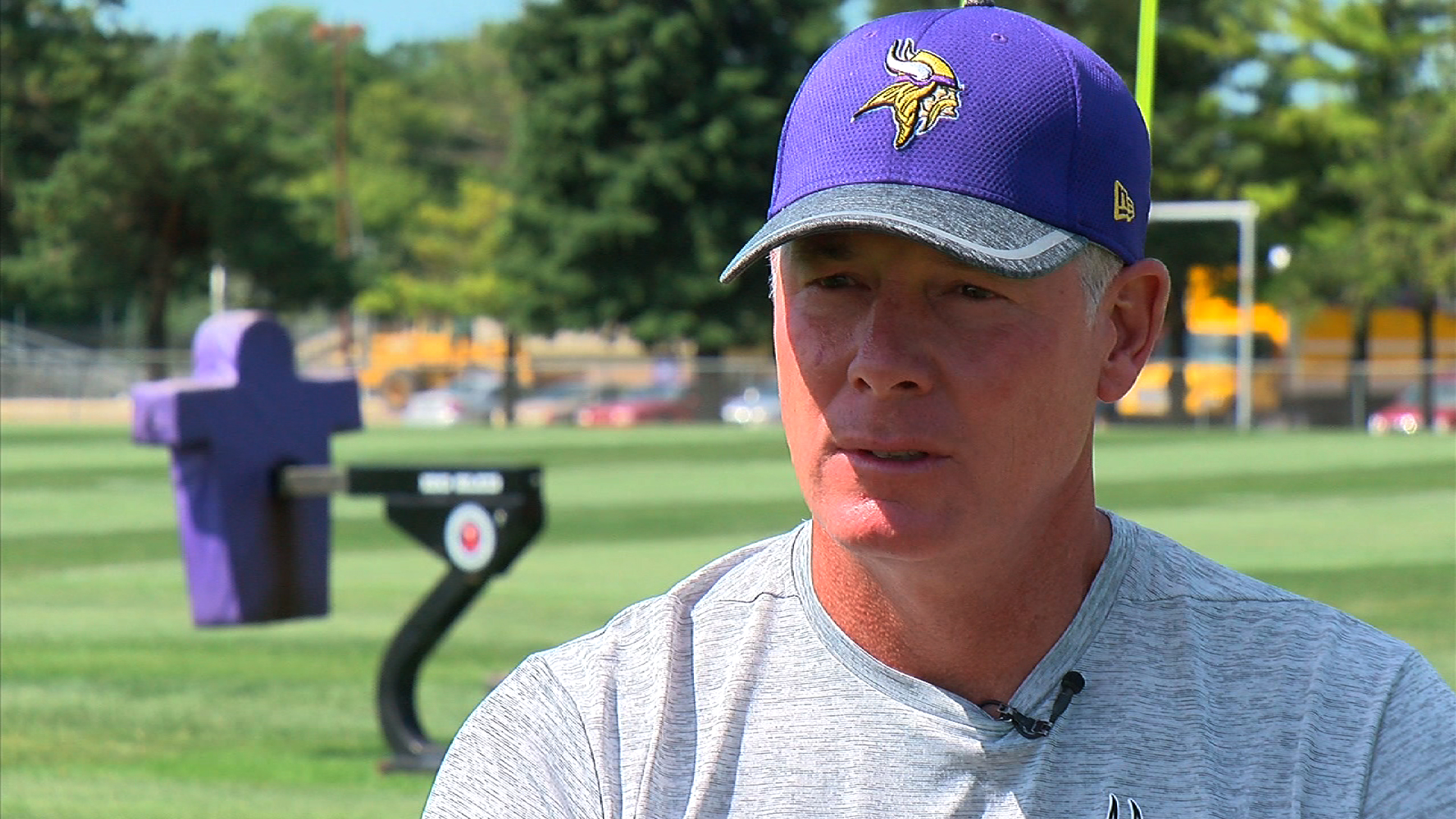 Norv Turner Steps Down - What Does Shurmur Bring?

Norv Turner has resigned as Vikings offensive coordinator, according to Pro Football Talk.

The split was apparently mutual, according to the Vikings.

The Vikings have lost two games in a row after a 5-0 start, scoring 10 points in losses at Philadelphia and Chicago.

Despite losing Teddy Bridgewater, Adrian Peterson and starting tackles Matt Kalil and Andre Smith, the Vikings were the NFL’s last unbeaten team. They were 31st in yards per game (293.3) and 23rd in points per game (19.9).

Turner, 64, has coached in the NFL in various capacities, including head coach, since 1985. He became the Vikings’ offensive coordinator in 2014.

Spread offenses typically place the quarterback in the shotgun formation, and “spread” the defense horizontally using three-, four-, and even five-receiver sets. Many spread offenses also employ a no-huddle approach.

Working alongside new head coach Chip Kelly, Shurmur helped orchestrate one of the most efficient offenses in the NFL. Shurmur led an offense that set a number of team records, including points (442), total net yards (6,676), touchdowns (53), passing yards (4,406) and fewest turnovers (19) en route to an NFC East title.