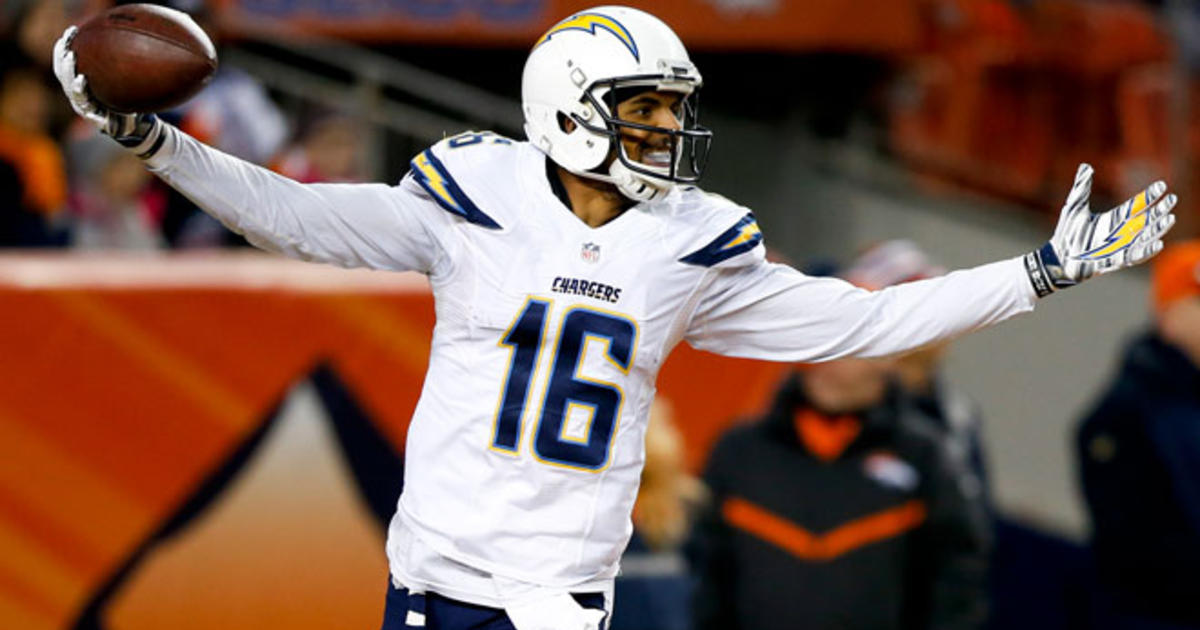 The San Diego Chargers enter Week 9 of the NFL season at 3-5, though they could just as easily be 5-3. The Chargers have been inventing new ways to lose all season, from botched field goal snaps to terrible clock management. Even though their record states otherwise, the San Diego Chargers are still a force to be reckoned with. Heading into a matchup with the upstart Tennessee Titans (4-4) , Philip Rivers and company will be fighting for their playoff lives.

San Diego currently boasts one of the most high octane offenses in the NFL with 28.1 points per game. With perennially undervalued quarterback Philip Rivers under center, the Chargers have once again been torching opposing defenses without anyone really noticing. Wide receivers Travis Benjamin and Tyrell Williams have both filled in admirably for injured star wideout Keenan Allen all season.

The Titans currently rank 20th in the NFL with 259.5 passing yards allowed per game, which should open the door for San Diego’s vaunted passing attack. Benjamin and Williams each have over 500 receiving yards at the halfway point of the season. These numbers should rise considerably after Sunday’s contest.

Second year running back will be in for a tough day against Tennessee’s 5th ranked rushing defense however. The Titans have allowed just 82.5 rushing yards per game, and Gordon has averaged just 3.6 yards per carry on the season. In order for Gordon to be effective, the Chargers will need to pass their way to the goal line. Gordon has shined in this area of the field, which has led to a league leading 10 touchdowns.

On the other side of the ball, San Diego will have the tough task of stuffing star running back DeMarco Murray, who is back to his old ways after a disappointing 2015 season with the Eagles. Murray is currently 2nd in the NFL with 756 rushing yards to go along with another 197 yards receiving. This would put him on pace for about 2,000 total yards from scrimmage. San Diego ranks near the bottom of the league with 94 rushing yards allowed per contest, so limiting Murray’s production will be key.

Tennessee quarterback Marcus Mariota has also been impressive in his 2nd NFL season. While he is still far from one of the elite quarterbacks in the league, Mariota looks much better than he did in his rookie season. He currently has 14 touchdown passes to just 6 interceptions, and has showed poise in the pocket.

The Chargers have dug themselves a hole in arguably the toughest division in the NFL. The Kansas City Chiefs currently sit 2 games ahead while the Oakland Raiders and Denver Broncos are both 3 ahead. San Diego absolutely must win this game to stay in contention.