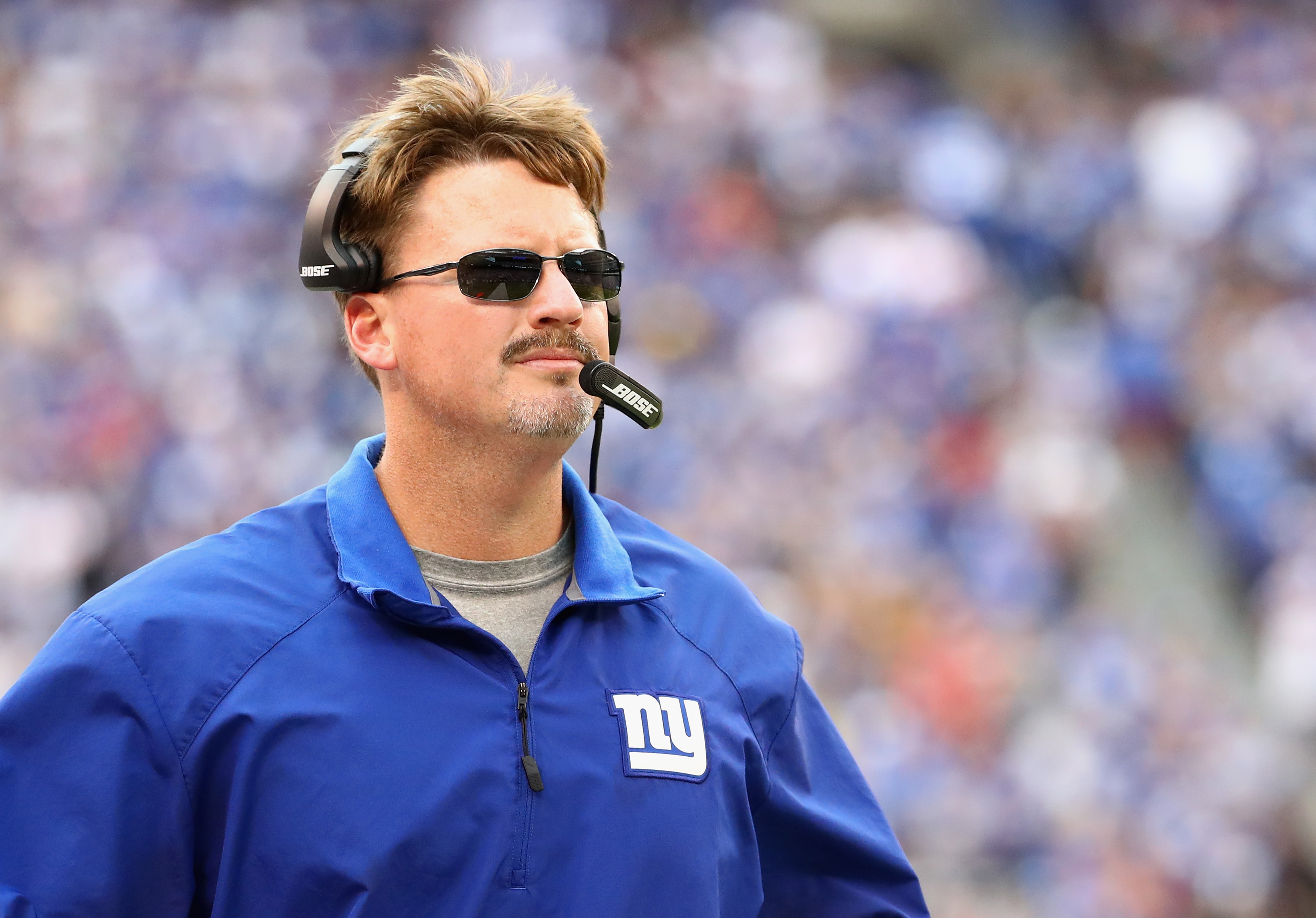 The New York Giants have faced more than a few problems this year.

This isn’t even talking about the Giants on the field, either. Ben McAdoo has the team at 4-3 with its head just above the water.

This is more about issues away from the field, such as the Josh Brown situation, Jay Bromley being accused and cleared of sexual assault, Ereck Flowers getting into it with a reporter, Odell Beckham Jr.’s emotions and so much more.

McAdoo told NJ.com’s James Kratch how he’s handling all of it:

You knew going in, there were going to be three dumpster fires every day. You deal with them as they come.

A lot of things cross your desk that you don’t want to deal with, but it’s part of the job. You handle it, and you move on. You stay consistent, you stay in the moment, and you keep everyone’s best interests in mind.

Honestly, it’s easy to forget some of the issues McAddo has faced this year. And he probably deserves more credit than he has received for keeping the team steady throughout the rough ride.

Unfortunately for him, though, the brass in New York and fans might only care how the team finishes the year, rough tides navigated well or not. For now, McAdoo still has the Giants in the thick of things in the NFC East.