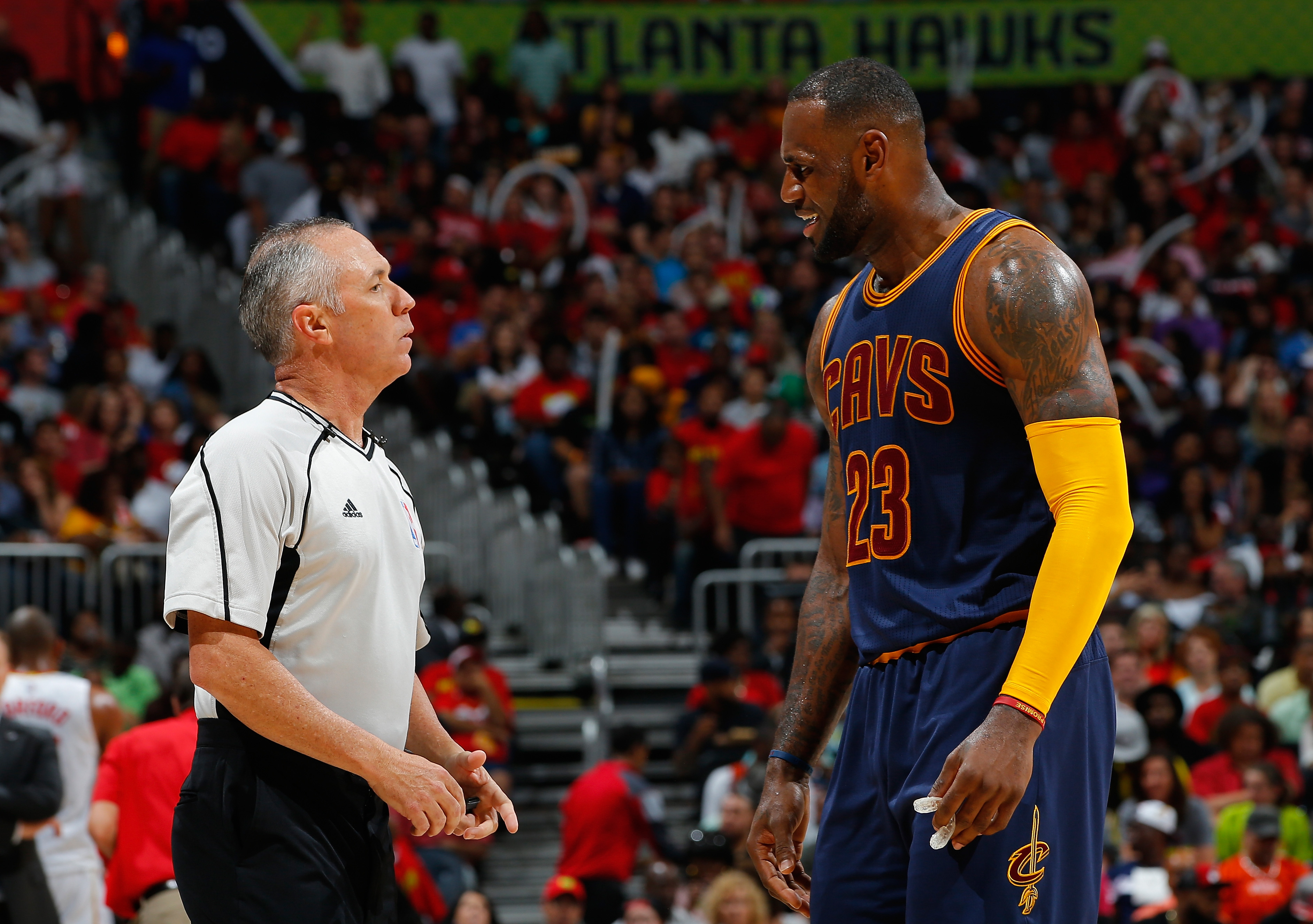 The Cavs stayed undefeated, holding off a scrappy Boston Celtics team by a score of 128-122 at Quicken Loans Arena. LeBron James lead the way for the Cavs with 30 points, 12 assists and seven rebounds. Isaiah Thomas was Boston’s leading scorer with 30.

Thoughts from tonight’s victory over the Celtics