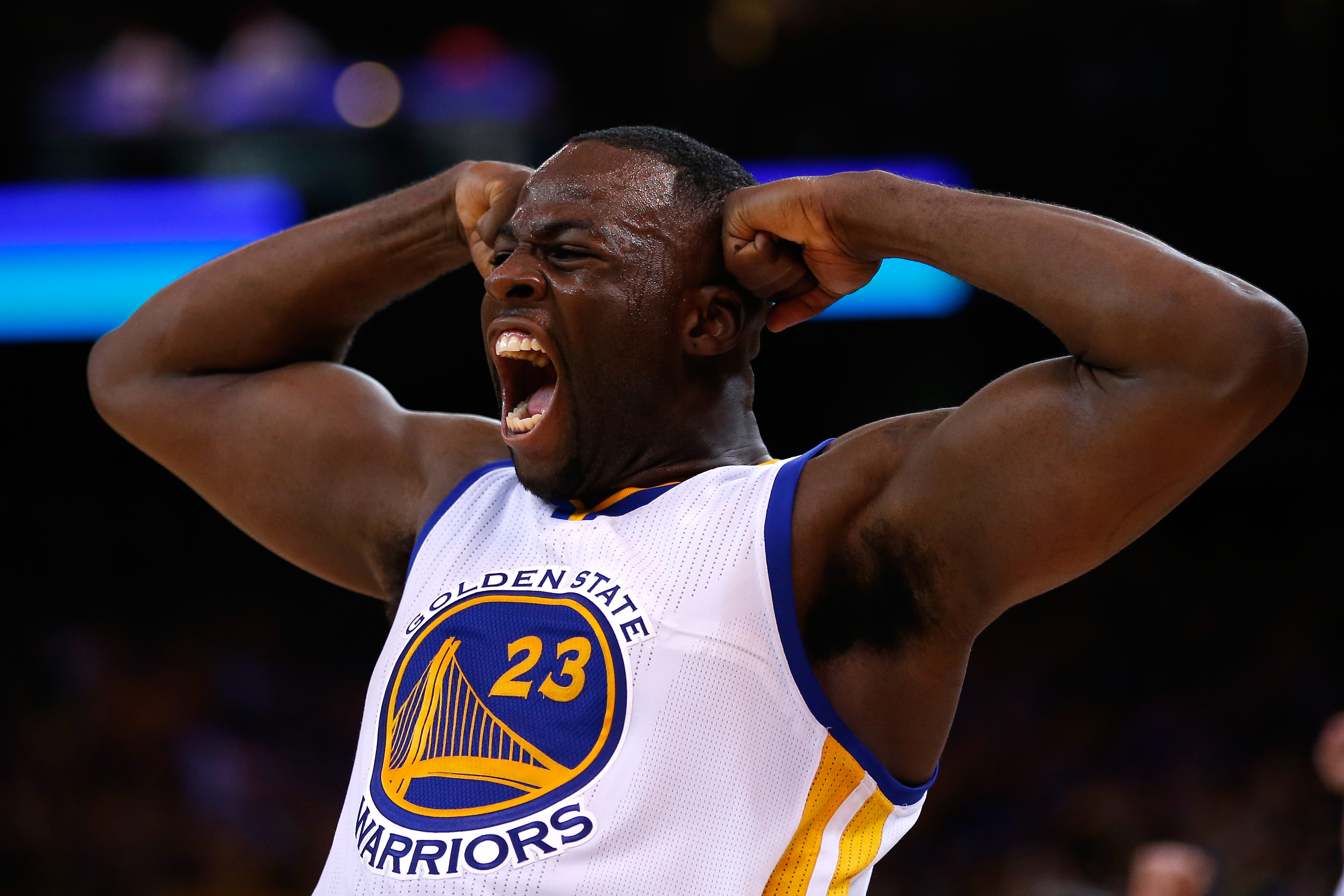 Cleveland Cavaliers players and fans could not get enough of the 3-1 memes after the Warriors blew that lead in the NBA Finals earlier in the year, but it came back to haunt them on Wednesday night.

The Indians, who had a 3-1 lead over the Cubs in the World Series, saw that come crumbling down on Wednesday night — at home, like the Warriors — as Chicago edged out Cleveland, 8-7, in extra innings.

Draymond Green was watching the game, and he seized the moment as soon as it ended with this savage tweet.

He didn’t need to use many characters, but it’s safe to say that tweet went viral, as it’s now nearing 100K retweets in roughly two hours.