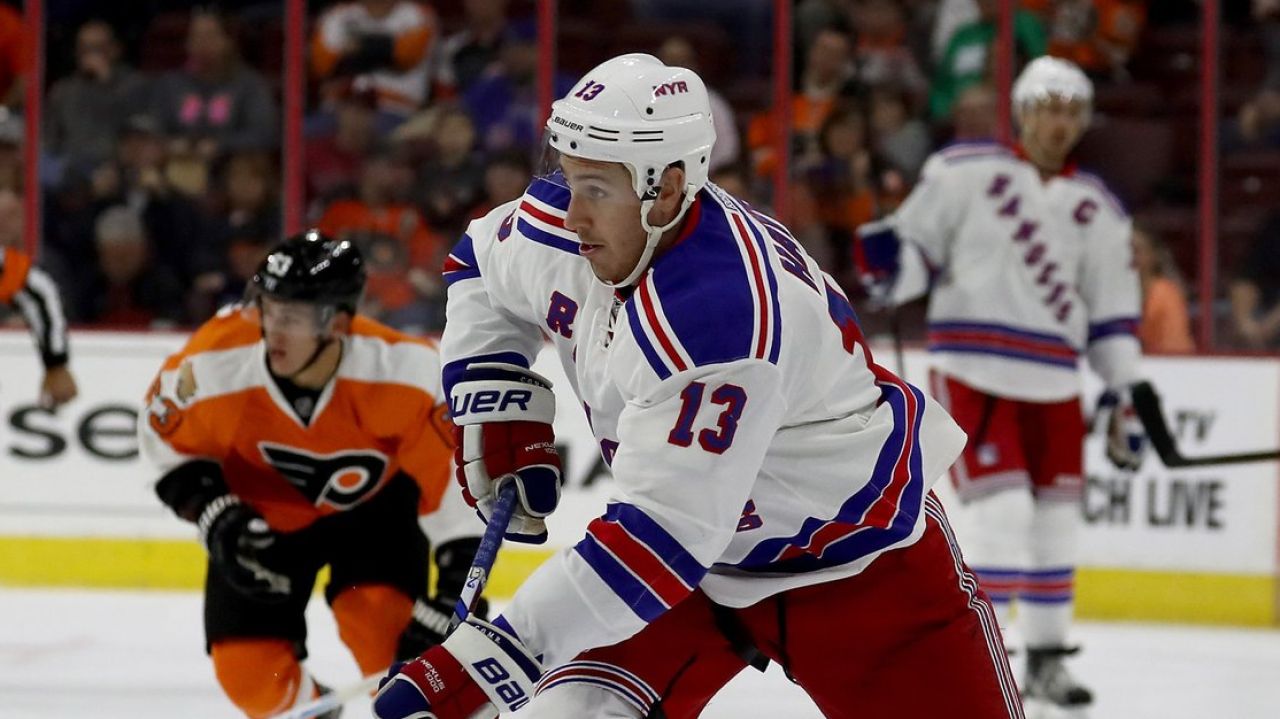 Included in that video is a bit of that workout regimen I mentioned in yesterday’s Four Thoughts column. Hayes was one of several players on the roster who needed a fresh start off a disastrous 2015-16 campaign for most of the team and probably for Hayes himself, to be released from the narrative that he needed Carl Hagelin to succeed on the ice. Despite losing 20 lbs this offseason, Hayes is doing a lot of the heavy lifting on his own.

His game at the moment is a long ways from last April when he was benched in the playoffs while the Rangers hopelessly searched for answers in the short series against the Penguins. Hayes and Miller have combined for six goals and eleven assists through the first ten games while driving possession and giving bottom pairing defensemen fits trying to defend the Rangers counterattack style of play.