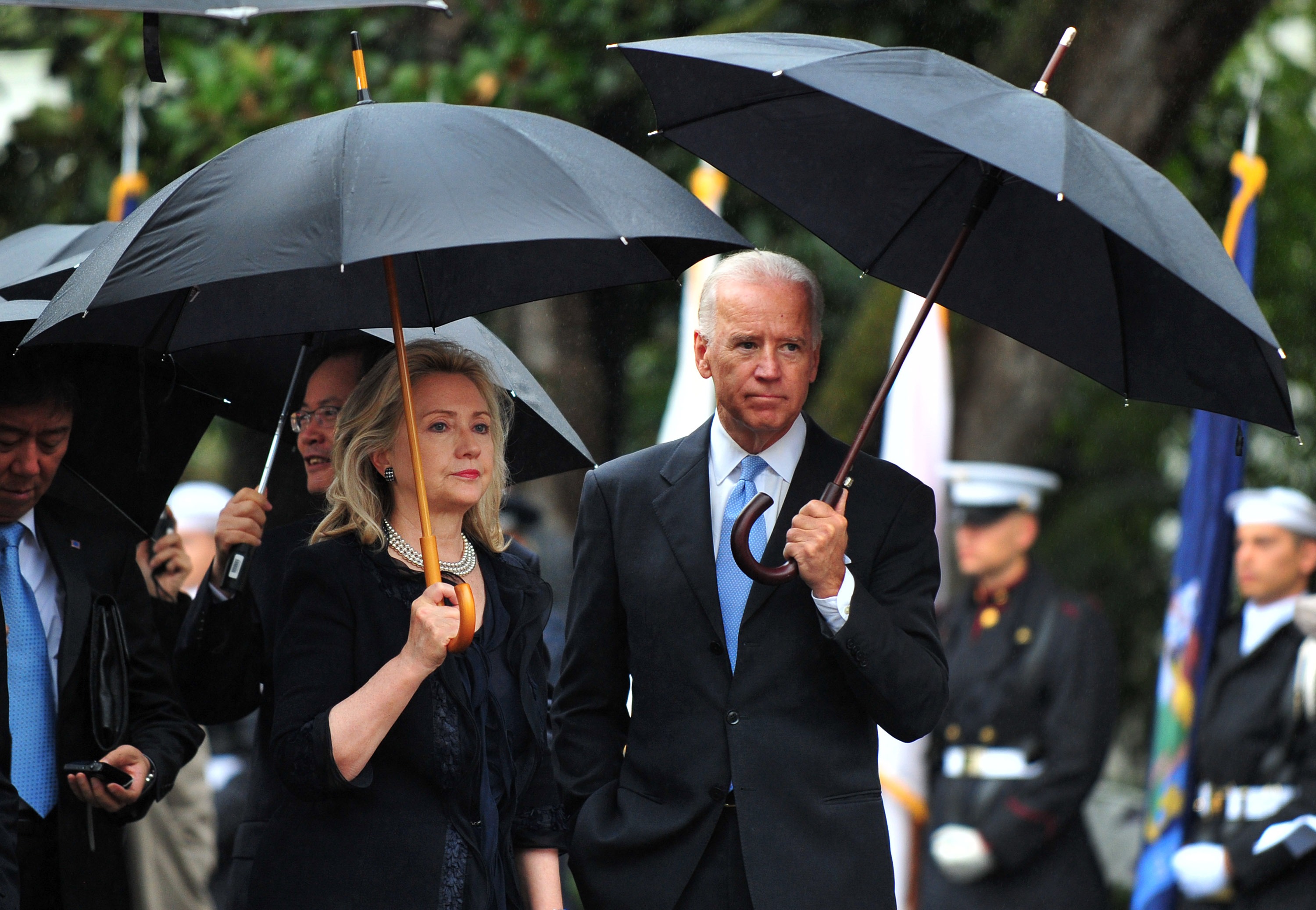 With the 2016 presidential election just around the corner, Hillary Clinton certainly has a lot on her plate.

But she still had time to congratulate the Cubs on their World Series win, which she did shortly after the team won Game 7, via Twitter.

They did it! 108 years later and the drought is finally over. Way to make history, @Cubs. #FlyTheW -H

She even used the #FlyTheW hashtag, so she clearly knows her stuff.

The Cubs, after 108 years, are no longer filled with empty promises and disappointments. Clinton will hope she can do the same for the country, although that remains to be seen.