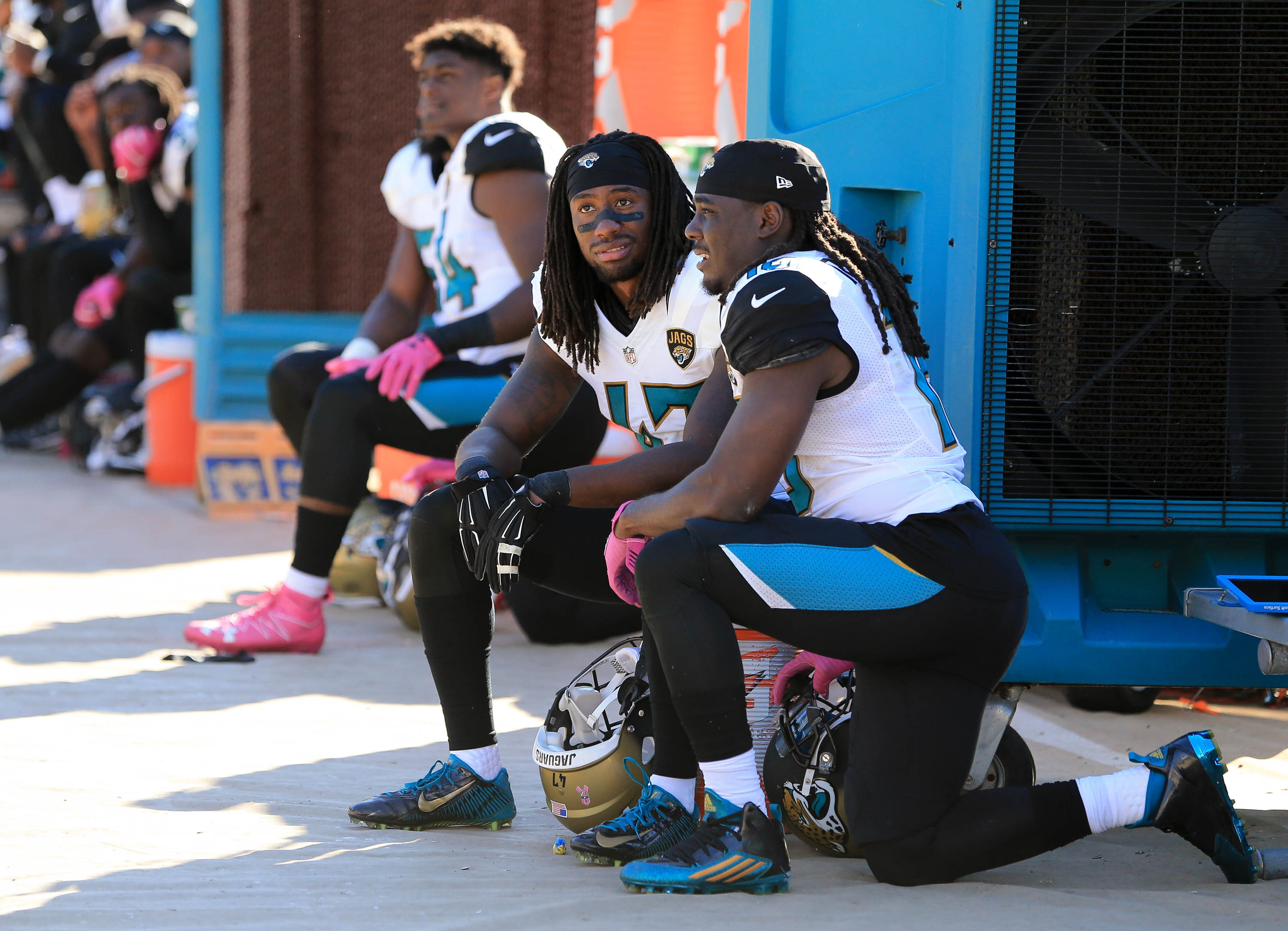 Jacksonville Jaguars fans were promised a better future and expect it.

Instead, fans have received a miserable 2-5 season and the team has somehow managed to land in last place in the terrible AFC South.

Tony Khan, son of owner Shad Khan, got heckled on Twitter with some not-so-nice words. He didn’t take it so well:

I'm sure he's great, but shouting "HEY NERD" at me repeatedly as a catchphrase is acting like a schoolyard bully. I work hard; I want to win https://t.co/r2AjagusvJ

I used to have a great relationship w JagsTwitter. You guys knew that, while I don't make the calls, I'm on your side. In 2016, you got mean https://t.co/xtK59svT5v

But that wasn’t the end of it. Khan actually went to Reddit and posted a plea on the Jaguars subreddit for the fans to be nice to the Jaguars and stuff:

Please, before you go on a daily attack spree and belittle people repeatedly that are working really hard and are so frustrated with the results that they’re getting back from their hard work, just please ask yourself if pressing that button and firing off that message to someone about what a pathetic loser they are is really going to make you feel so much better about the investments of time and money that you’ve made as a fan that it would justify crushing the spirits of someone who shares your common goals and dreams for the franchise when they are doing a lot of hard work and soul-searching trying to find the right answers.

I know it’s a lot to ask, but I’ll ask anyway: please, would you consider trying to be more positive for the rest of the season?

It went about as well as you’d expect. Seriously, flip through the entire thread for some dynamite responses.

Reddit has the Khan plea tagged as unverified, but given the tone of the tweets and the post itself, it’s not hard to think this likely.

And even if the Reddit post is a fake, the tweets at least are a good representation of what someone involved with a public organization like an NFL team shouldn’t do. You never engage or entertain these sort of things from fans. It’s not an extinguisher, it fans the flames and makes things worse.

Jaguars fans have every right to be mad. Folks involved with the organization asking for a pass only makes things worse.