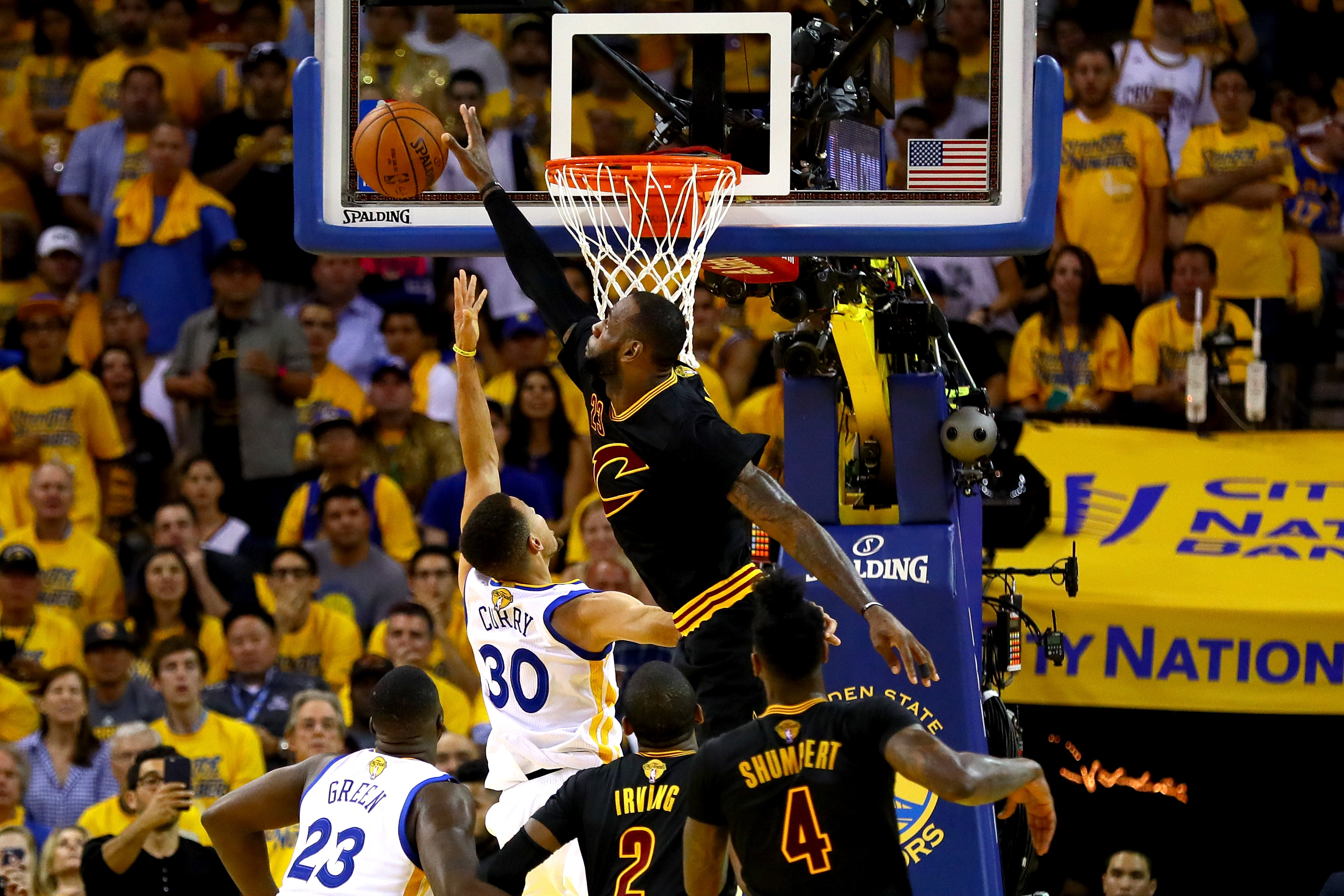 I’m going to start off this post by saying it’s not going to appeal to every fan of the Cleveland Cavaliers. There are many Cavs fans that follow LeBron James and the star power that he brings, which is totally fine. I’m speaking to all of the Cavs fans that also support the Cleveland Indians and that team that tries to play football near Lake Erie.

From approximately 11pm on June 19, 2016 we (yes, I’m absolutely including myself) flooded Twitter, Facebook, Instagram, and anything else we could think of with elaborate jokes about how the 73-9 Golden State Warriors with the NBA’s first ever unanimous MVP became the first team in league history to blow a 3-1 lead in the Finals, with home court advantage, no less.

In case you live under a rock, or haven’t checked a television or any of the previously listed social media platforms, the Cleveland Indians did just that, they blew a 3-1 lead in the World Series against the Chicago Cubs. This leads the fan base of the Cavaliers to a pressing question.

What do we do about our 3-1 Golden State Warriors jokes? Should we retire them? Keep them going? Slow down a little bit? Is it bad Karma?

I, for one, am in favor of continuing to troll the Golden State Warriors and keep having fun at their expense. There are quite a few reasons why I think this should continue to be done.

I think that those seven reasons give Cavs’ fans plenty of reason to continue to troll the Warriors. The jokes clearly bother them, and truthfully, that’s the best part. Yes, the Indians did blow a 3-1 lead to the superior Cubs in the World Series, and no, it is not nearly as big of a choke job as the 73-9 Golden State Warriors with the NBA’s first ever unanimous MVP blowing a 3-1 lead to the Cavaliers in the NBA Finals.

I’ll close with a quote from respected chef Ayesha Curry, “I’ve lost all respect, sorry this is absolutely rigged for money or ratings, I’m not sure which. I won’t be silent. Just saw it live, sorry.”