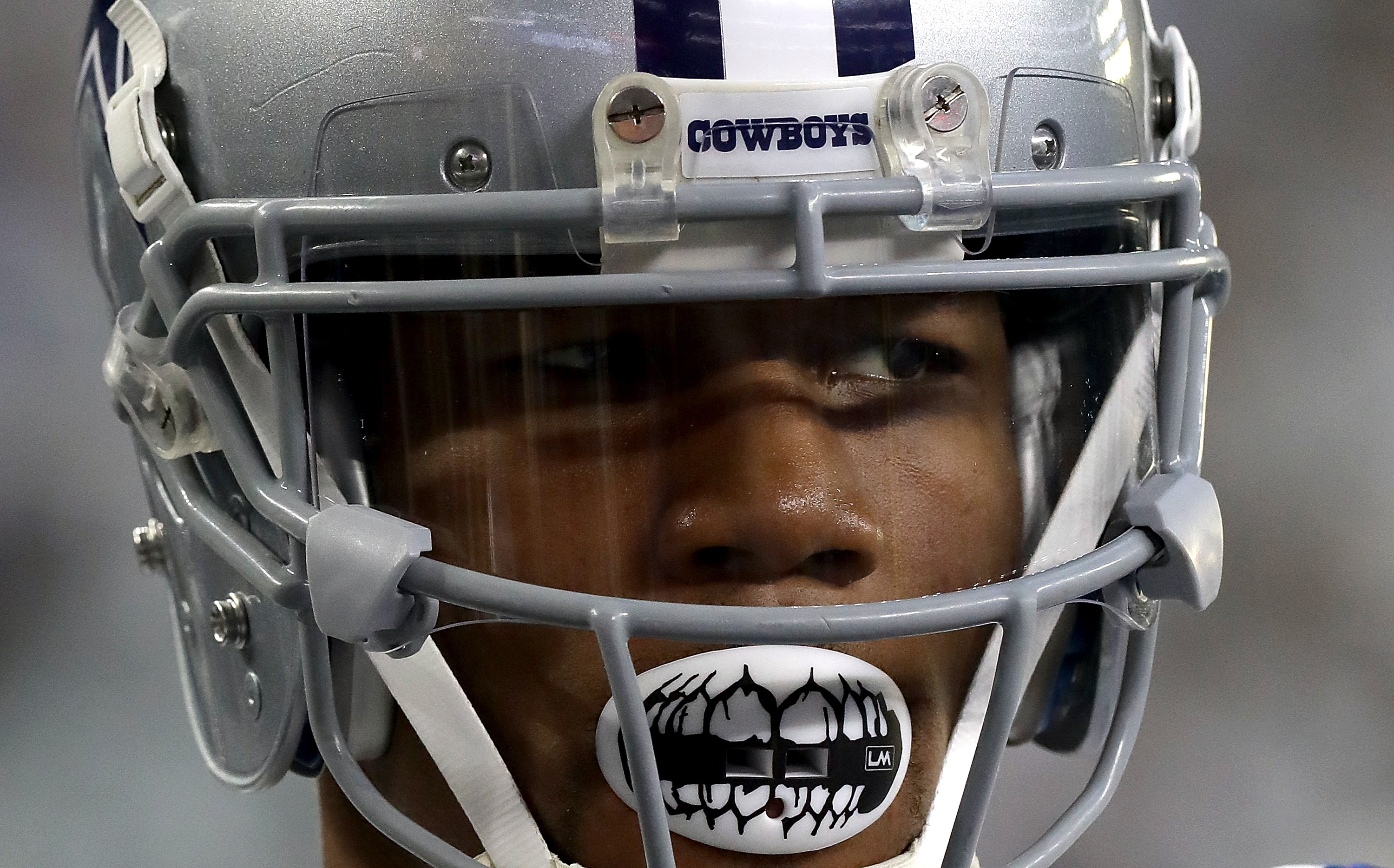 Williams initially wasn’t allowed into the players’ parking lot, but got around security and made his way to his car, telling the guard “I’m a player, don’t ever touch me.”

Williams isn’t as instantly recognizable as, say, Dez Bryant. But despite having just 22 catches this season, he’ll probably still have a job the next time the Cowboys have a home game on Nov. 20. This security guard might not, and one of the fans near the scene can be heard on the video letting him know that.