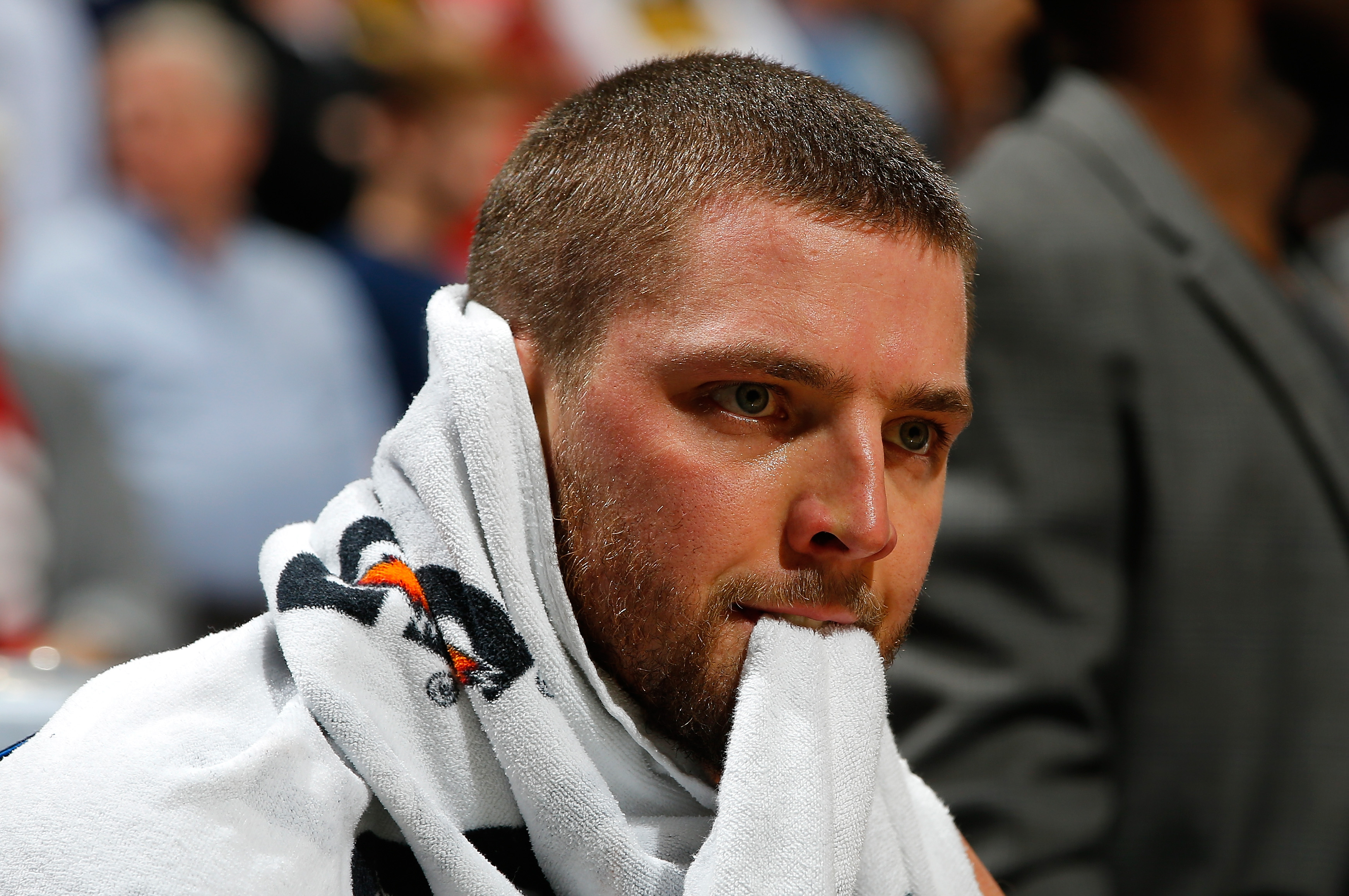 Parsons has missed the Grizzlies’ first six games as he recovers from multiple surgeries on his right knee. He didn’t begin full participation in practices until the week before the regular season began.

The Grizzlies signed Parsons to a four-year max contract in the offseason worth $94 million after he opted out of the final season of his contract with the Dallas Mavericks. He averaged 13.7 points, 4.7 rebounds and 2.8 assists over 61 games in 2015-16 before reinjuring his knee.

It will be interesting to see the dynamic between Parsons and his new teammates. There will undoubtedly be some rust as Parsons hasn’t played in a game since March 25. But the Grizzlies went all in on Parsons and believe he will mesh well with Mike Conley and Marc Gasol.