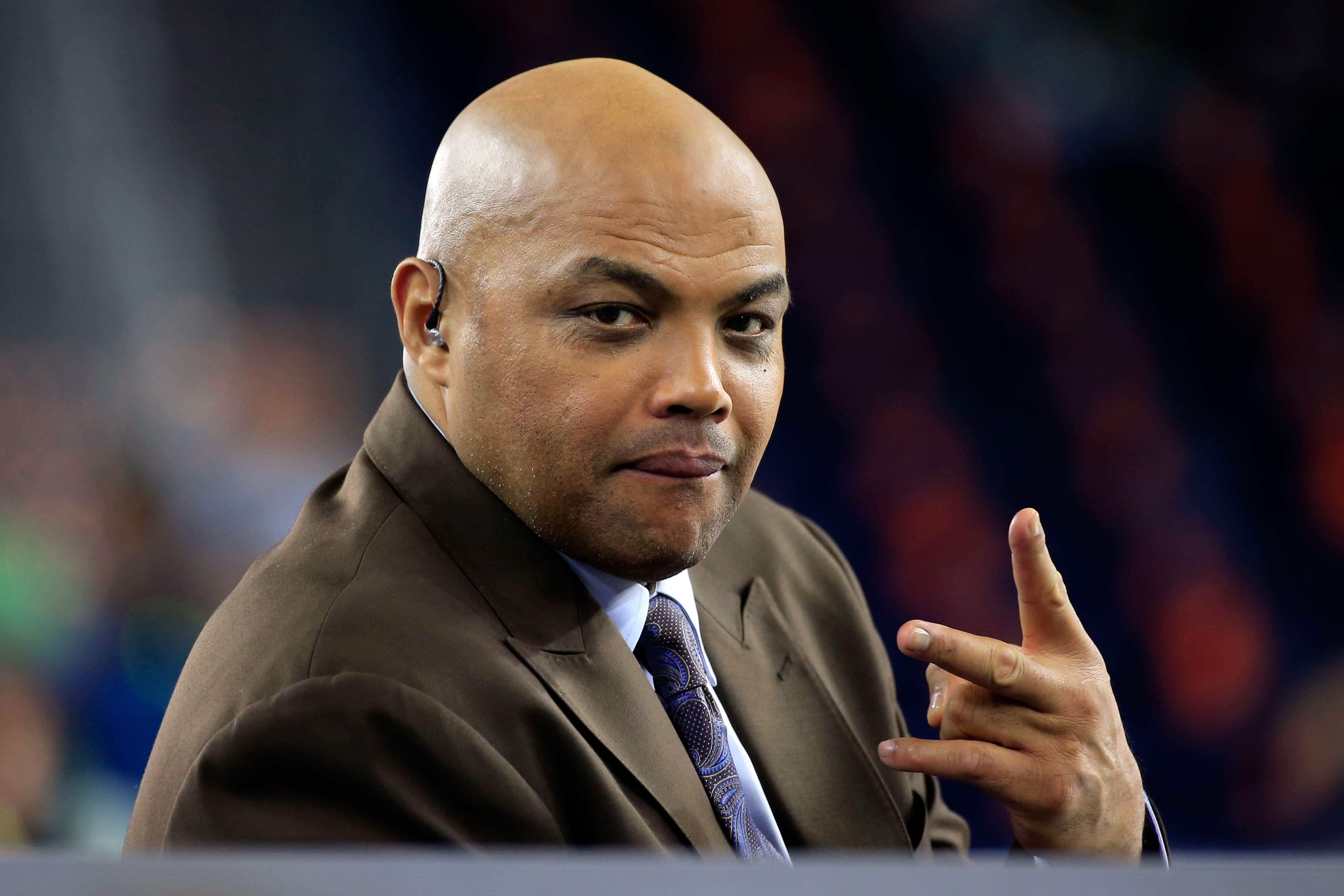 It’s hard to argue—Inside the NBA is one of the best sports television shows.

With guys like Charles Barkley and Shaquille O’Neal leading the charge, it’s the perfect mix of in-depth analysis and comedy.

It’s especially funny when the guys get to taking shots at competitors such as ESPN, like they did Thursday night:

The action starts at about the one-minute mark in the above video. There’s jokes about how ESPN pays, and perhaps shots at one Stephen A. Smith for how often he appears on the show.

Though the guys at ESPN probably won’t respond, we haven’t heard the last shots fired from Barkley and the boys this year—not by a long shot.