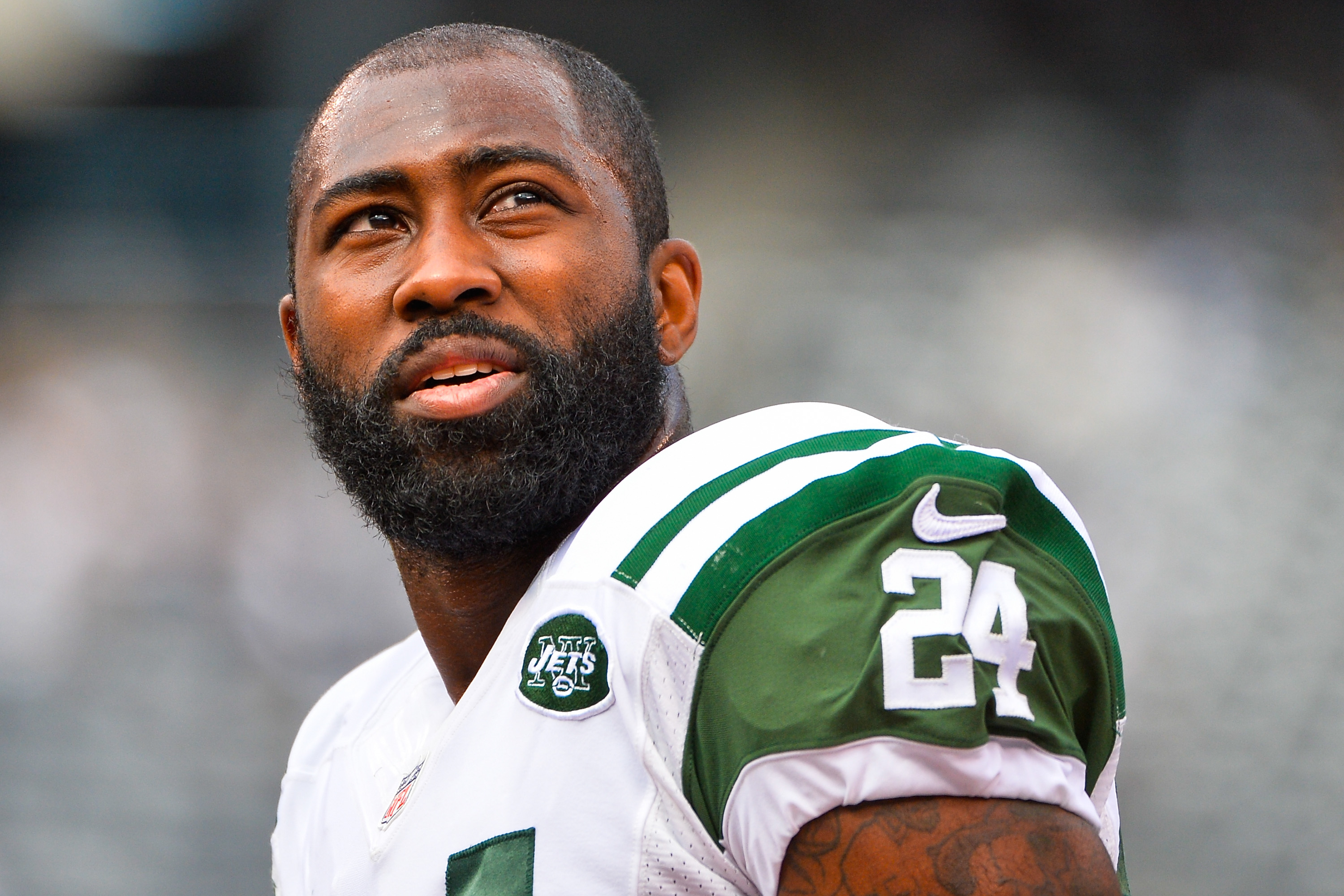 New York Jets All-Pro cornerback Darrelle Revis is clearly on the downside of his career, but he doesn’t see it that way.

Revis, who has been burned for long touchdowns by mediocre receivers such as Marquise Goodwin this season, and was destroyed by Terrelle Pryor last week, admitted on Friday that he feels disrespected.

”I think people don’t respect me enough, which is fine,” a candid Revis told The Associated Press on Friday. ”I don’t know why, though, because the numbers are there. I’ve proven myself year in and year out for a number of years, and they’re not being respectful to that.”

The career numbers are there, so he’s right about that, but there’s a reason he didn’t bring up his play on the field this season. He’s struggled on a weekly basis, especially against younger, more athletic receivers. The Jets cornerback has been beaten consistently underneath, but has also given up big plays for long touchdowns.

Revis was once the best cornerback in the league, and few would question that. The former first-round draft pick struck fear into opposing quarterbacks so much from 2009-2011 that they wouldn’t even bother looking at his side of the field.

Revis Island once shut down some of the league’s best receivers on a weekly basis, holding many of them to under 40 receiving yards, some considerably less. But after suffering a devastating knee injury in 2012, Revis took his talents to Tampa Bay, and never looked to regain his elite form. He even mulled retirement before joining the Bucs.

NFL players get respect from opposing players and coaches by playing well. Right now, Revis is one of the weak links in an abysmal Jets secondary that ranks dead-last in the league and is giving up 290.9 yards per game, and numbers never lie.