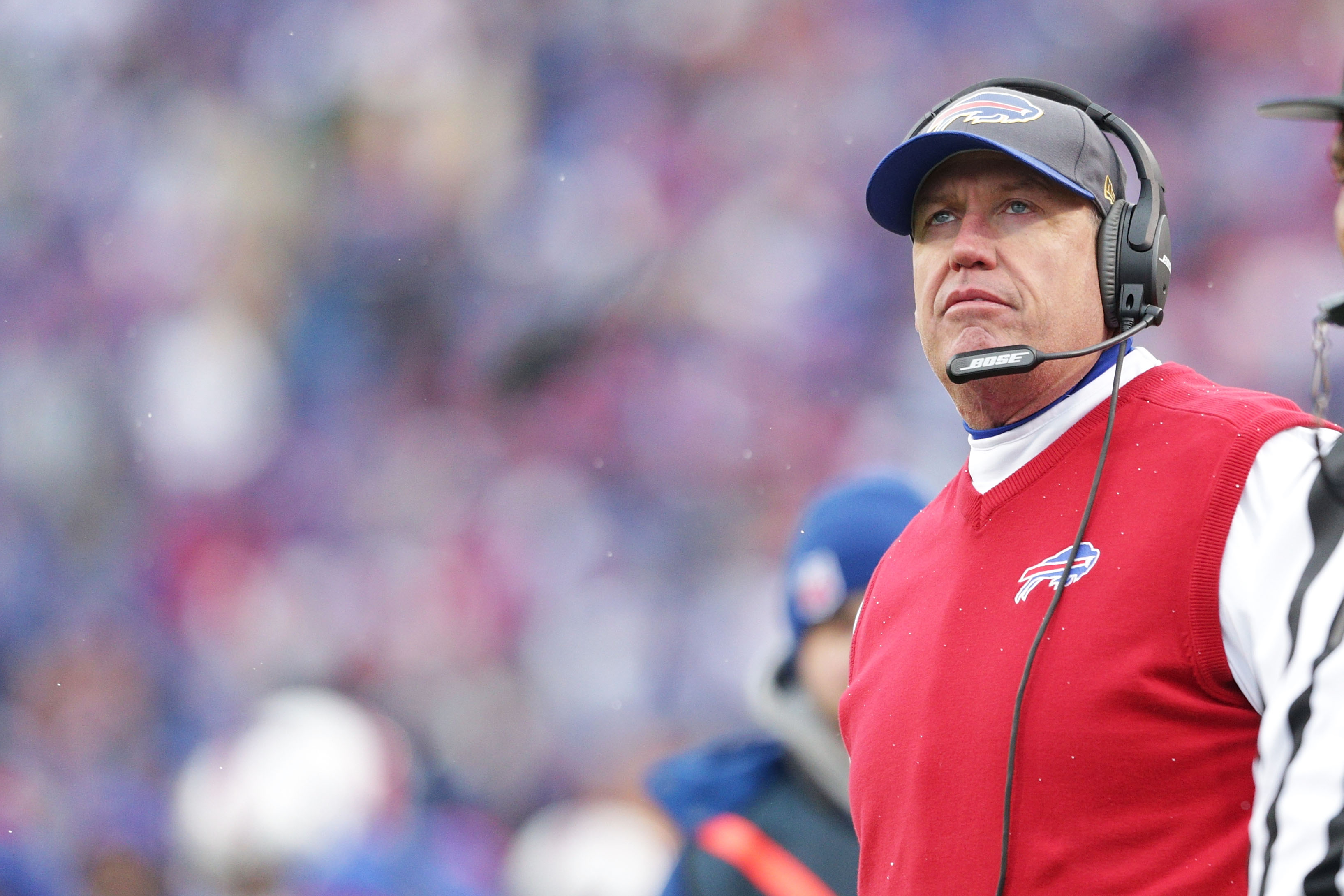 The 2016 NFL season has just passed the midseason mark, leaving a number of teams under immense pressure to get much-needed wins in Week 9.

How many more games can the Jaguars lose before a hugely disappointing start simply becomes a lost season? Jacksonville is already in big trouble at 2-5, and a trip to play the 5-2 Chiefs at Arrowhead Stadium won’t provide an easy setting for a quick turnaround.

Not having Alex Smith available to play (head injury) means Kansas City will start backup Nick Foles, but the Jaguars have their own quarterback issues to worry about. Few players have been as disappointing in 2016 as Blake Bortles, who ranks 27th in the NFL in passer rating (80.3) and third to last in interceptions (nine). For the Jaguars to save their season, it will require huge improvements from their third-year quarterback, starting on Sunday.

The Vikings are still 5-2, so a loss to the Lions on Sunday wouldn’t be the end of the world for the current leaders of the NFC North. But a third straight defeat—after humiliating losses to the Eagles and Bears in back-to-back weeks following the bye—would be a tough pill to swallow, especially after offensive coordinator Norv Turner unexpectedly resigned this week.

The Vikings have tons of talent, especially on defense, but all the pieces aren’t fitting together right now. The offensive line must play considerably better, and Mike Zimmer’s defense needs to rebound after getting shredded by Jay Cutler and Jordan Howard last week. A home game against a divisional opponent would be a good time for Minnesota to get the ship pointed back in the right direction.

The Panthers have been facing must-win games for the better part of the last month. They finally delivered last Sunday, beating the Arizona Cardinals in a game Carolina couldn’t afford to lose.

Sunday’s trip to Los Angeles provides another test, especially against a similarly desperate Rams team coming off the bye. The Panthers are 0-3 on the road to start 2016, but a team quarterbacked by Cam Newton should never lose to a team quarterbacked by Case Keenum. It’d be awfully difficult for the defending NFC champions to overcome a 2-6 start and get back to the postseason.

Last week’s upset win over the Seahawks could be a springboard for the Saints’ season, but only if New Orleans keeps on winning. Week 9’s trip to San Francisco should provide the Saints with a golden opportunity to get a second consecutive win.

The 49ers are coming off a bye, but Chip Kelly’s club has just one win in 2016—and that lone victory came way back in Week 1. San Francisco has lost its last six games by an average of 17.2 points per contest, and the 3-4 Saints can’t afford to let an opportunity to get back to .500 get away.

Head coach Rex Ryan is actually calling Buffalo’s Monday night showdown a must-win game, which is understandable, as he conceded the division after getting blown out by the Patriots last Sunday.

The Bills are hanging in there at 4-4, but a loss to the Seahawks would send Ryan’s team to the bye with three straight losses and a 3.5-game deficit to New England for first place in the AFC East. It’s time for the Bills to start regaining some momentum, and a trip to Seattle provides a strong opportunity to get a major win heading into the off week.