Hall of Fame has no jacket or ring for Ken Stabler 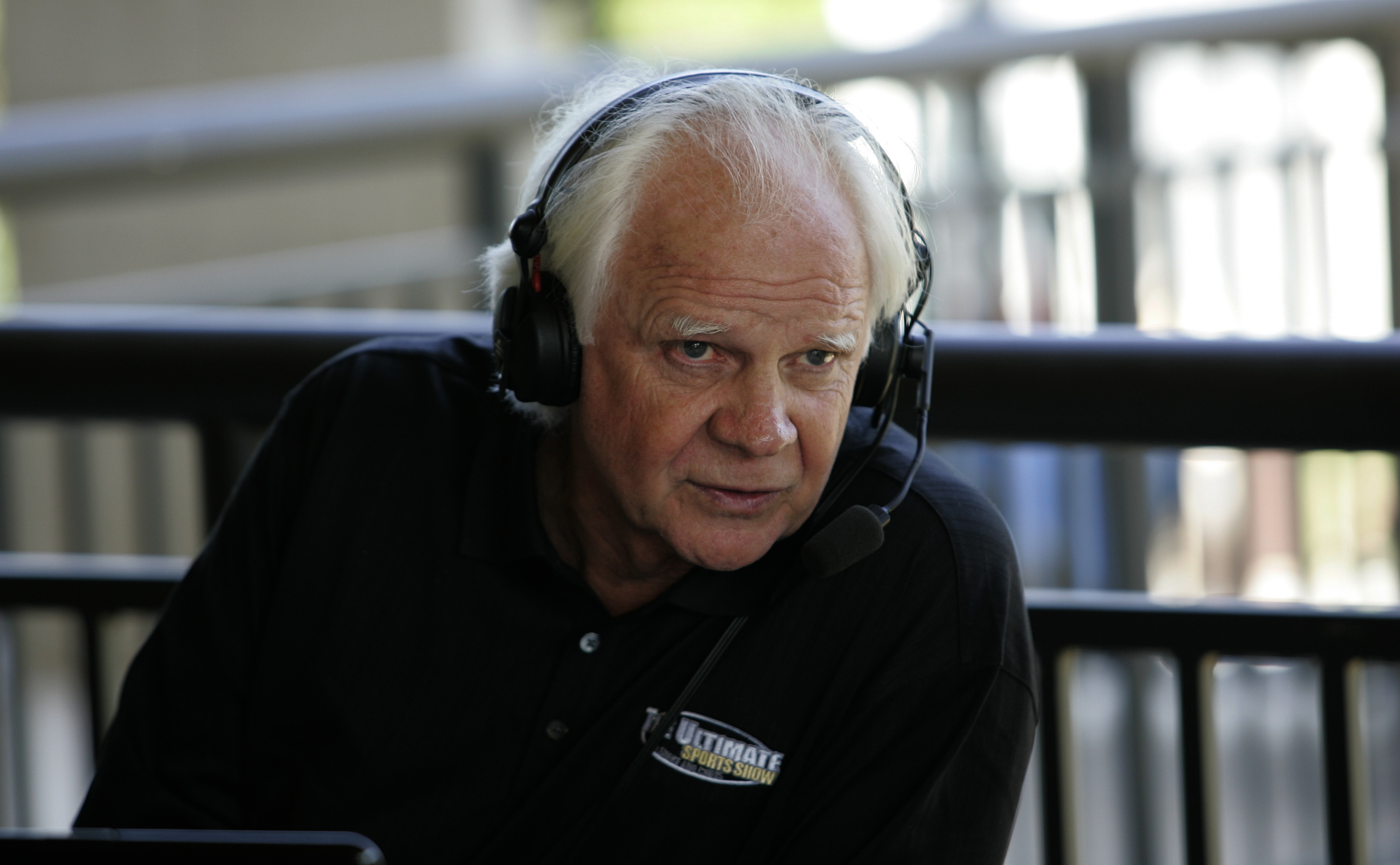 Hall of Fame has no jacket or ring for Ken Stabler

Ken Stabler must be rolling around, or scrambling, in his grave.

The Pro Football Hall of Fame won’t present members of Stabler’s family with the gold jacket or Ring of Excellence that is traditionally given to Hall of Famers, according to Mike Freeman of Bleacher Report via Pro Football Talk.

Stabler wasn’t alive for his Hall of Fame enshrinement this year, but it would be nice for his family to receive tangible mementos of his honor.

“The Snake” led the Raiders to a victory over the Vikings in Super Bowl XI. He was the league MVP in 1974 and the first quarterback after the merger to lead his team to five straight conference championships. He earned not only the honor of enshrinement but also the same jacket and ring that every other Hall of Famer gets because even though Stabler’s not alive, it’s a good bet that his achievements mean something to those close to him.