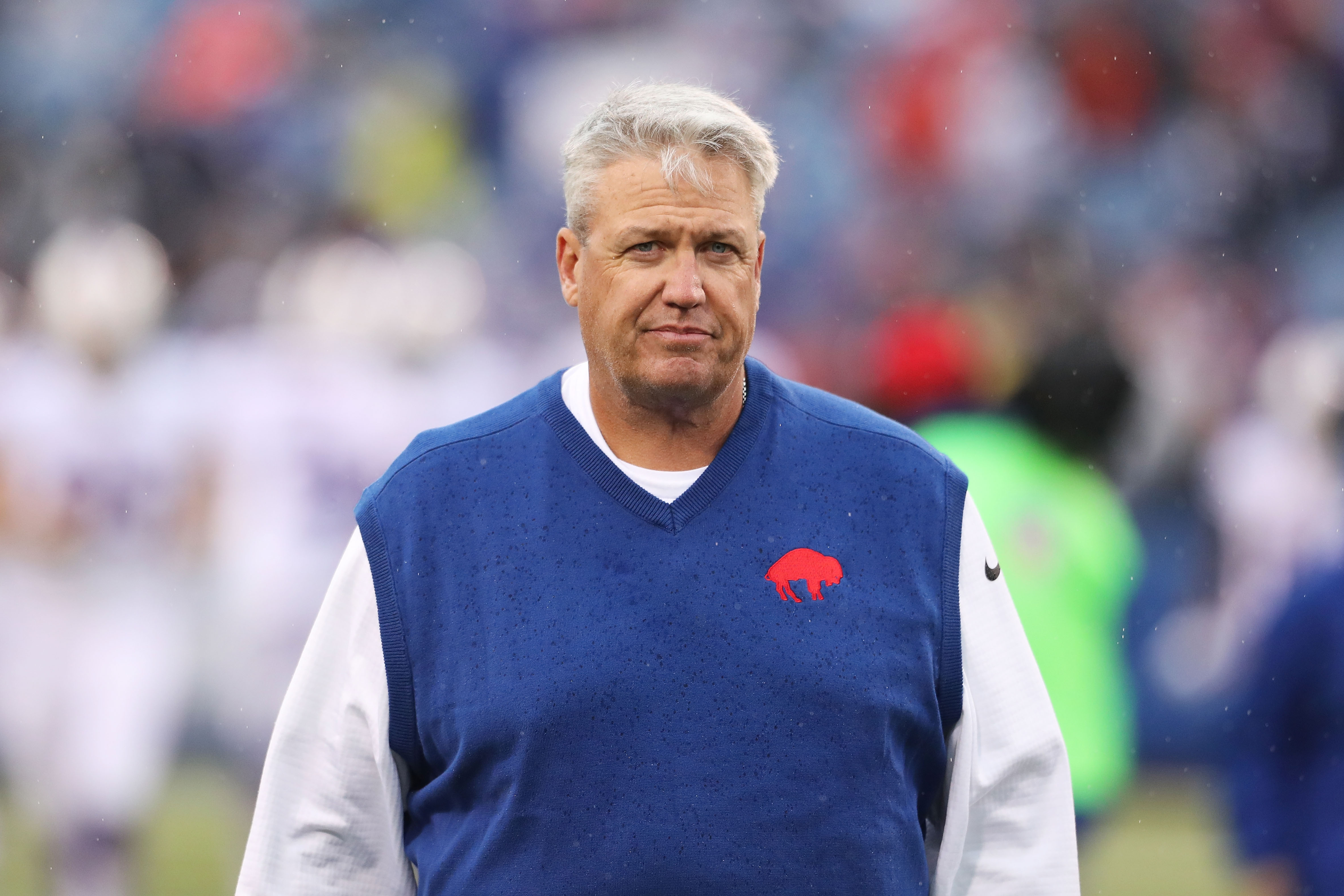 Buffalo Bills head coach Rex Ryan is supposedly a Chicago Cubs fan, yet he left Game 7 of the World Series during a rain delay with the game tied.

The Cubs went on to win, as fans have probably heard. It was the first title in 108 years for the Cubs, something fans would pay almost any cost to see.

Not Ryan. ESPN’s Mike Rodak had the story:

Rex Ryan says he and about a dozen friends left during rain delay of Game 7 of World Series. "I hate to admit it," he says. He's a Cubs fan.

It actually gets worse. Per Rodak, Ryan and select employees made a three-hour trek, only to leave early:

Rex Ryan rented a bus and took a dozen Bills staffers to Game 7 of the World Series in Cleveland, about a 3 hour drive from Buffalo. Except Ryan, a lifelong Cubs fan, decided to leave during the extra innings rain delay.

What in the world?

Imagine your boss taking you to Game 7 of the World Series. It’s the Cubs! And your boss makes you leave while the game is tied.