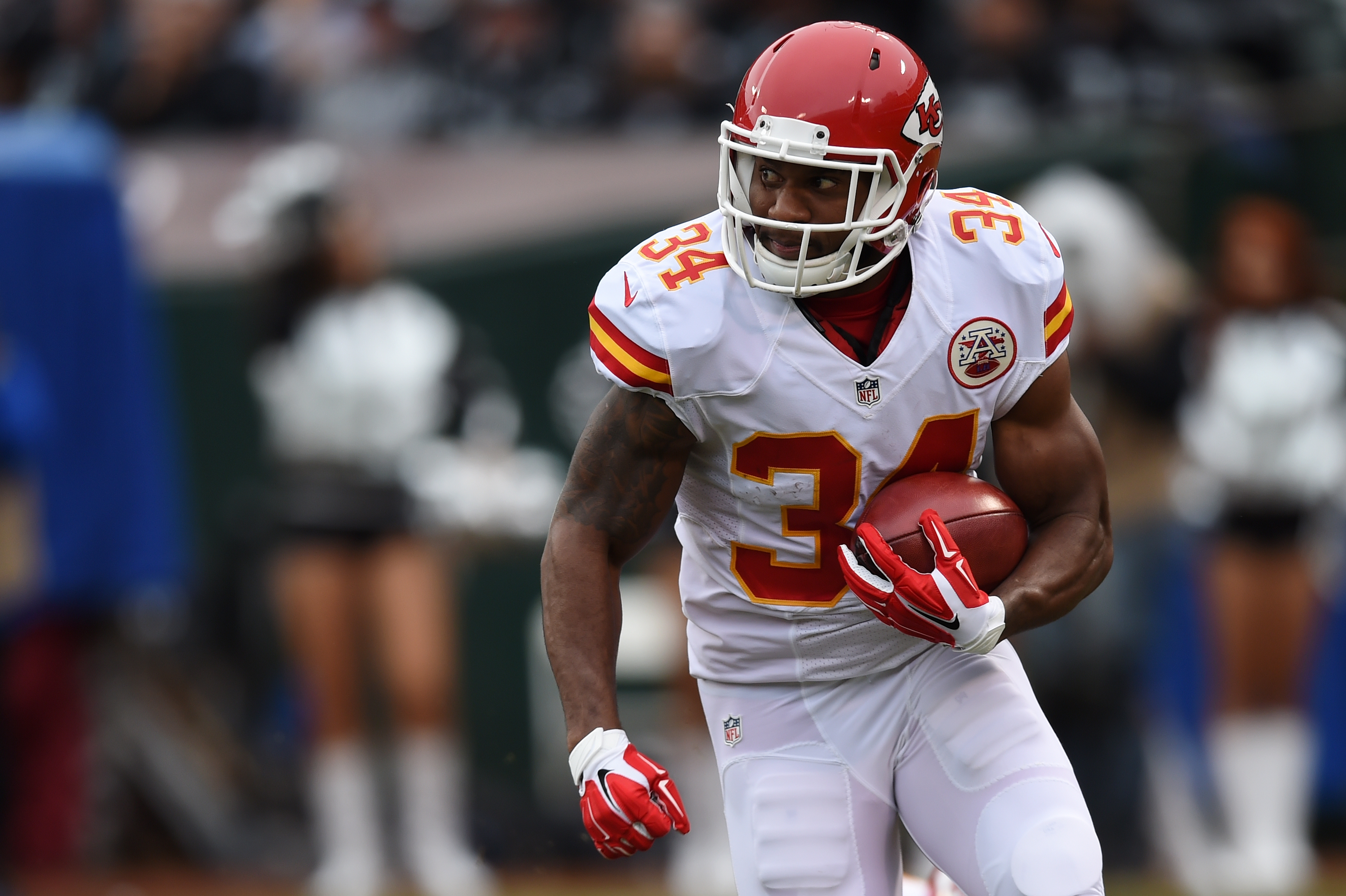 Running back Knile Davis is back where it all started after coming full circle.

The Kansas City Chiefs announced on Saturday they had signed Davis after trading him last month to the Green Bay Packers.

Davis appeared in two games for the Packers before the team waived him on Oct. 31.

The #Packers have released RB Knile Davis, source said. That’s a bit of a surprise.

After trading for him, #Packers saw 5 carries for 5 yards from Knile Davis. They made the quick evaluation that it was enough. Released him

Davis was claimed off waivers by the Jets on Tuesday, but they released him the following day after coming to an agreement with fellow journeyman C.J. Spiller.

You're not going to believe this… but the #Jets are planning to release RB Knile Davis (again) as they finalize a deal for RB CJ Spiller.

After a wild couple of weeks, Davis is back with the Chiefs, who are short on running backs after Jamaal Charles and Spencer Ware have suffered injuries. Charcandrick West will get the start at running back on Sunday against the Jacksonville Jaguars.  With the Chiefs gaining steam in the AFC West, it might be time for Kansas City fans to look for sportsbooks to bet on the Super Bowl.

In Davis, the Chiefs are getting a player that is familiar with Andy Reid’s system and should feel comfortable playing on short notice.