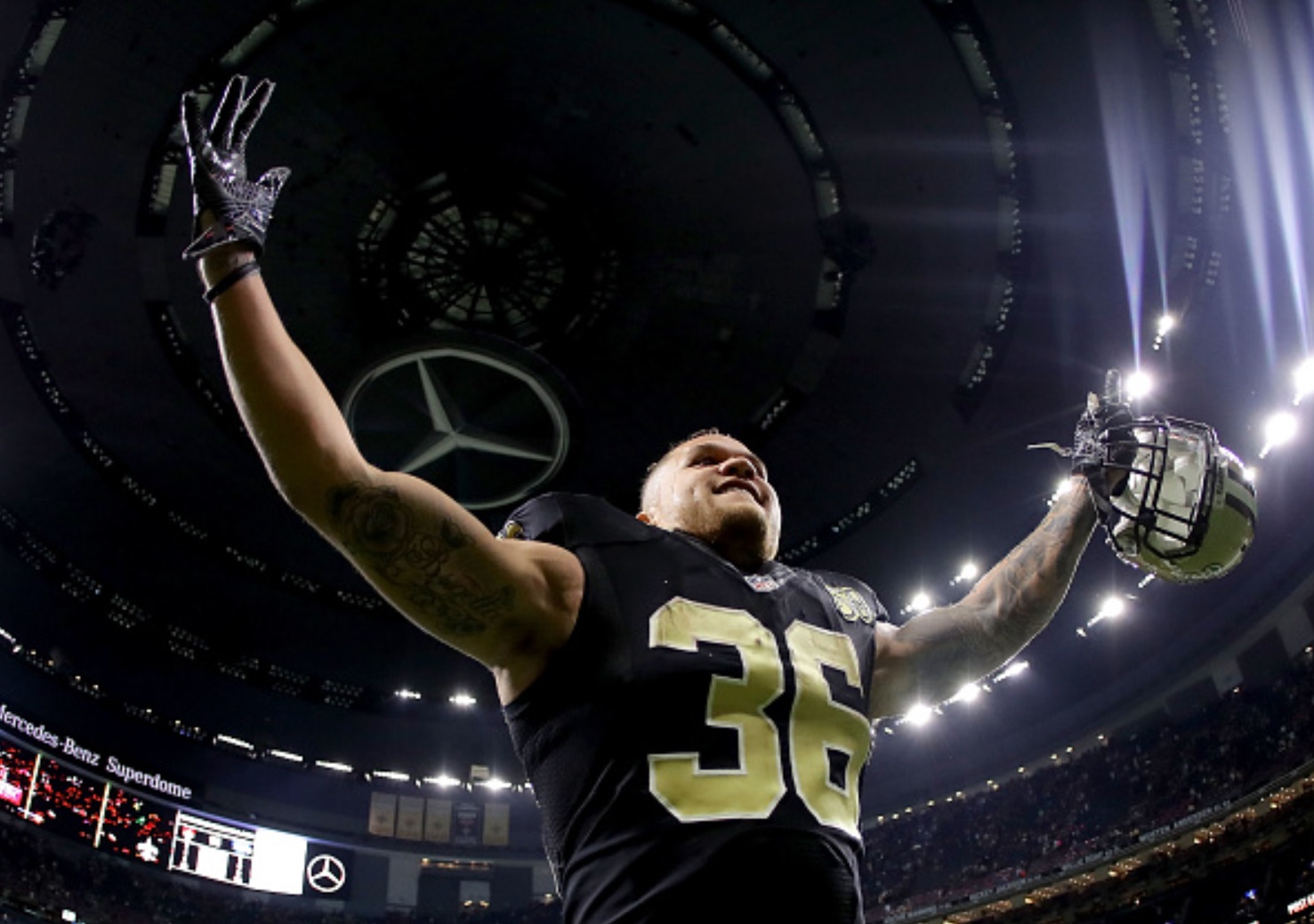 Throughout the 2016 NFL season, NFL handicapper Josh Mansilla will be providing his weekly plays, along with a brief write-up on how he sees the games playing out. We’ll track his picks alongside those of our other capper, Dan Urda, to see who best assisted our readers throughout the season. Dan’s picks for Week 9 can be found in this week’s podcast.

It was a tough loss last week as Atlanta pulled out the win but couldn’t cover the 2.5. This week, I like the Saints to get the job done on the road against San Francisco. I know people avoid the Saints when they are on the road, but they are arguably a better team than the 49ers on both sides of the ball. Their defense is much improved of late, holding the Seahawks and Chiefs each to 20 points in the last two weeks (Kansas City also got another defensive touchdown), and their offense can still put up big points. San Francisco’s defense is riddled with injuries and I just don’t see their offense as any threat to keep them in the game. Lay the points and let’s bounce back from last week like we always do.