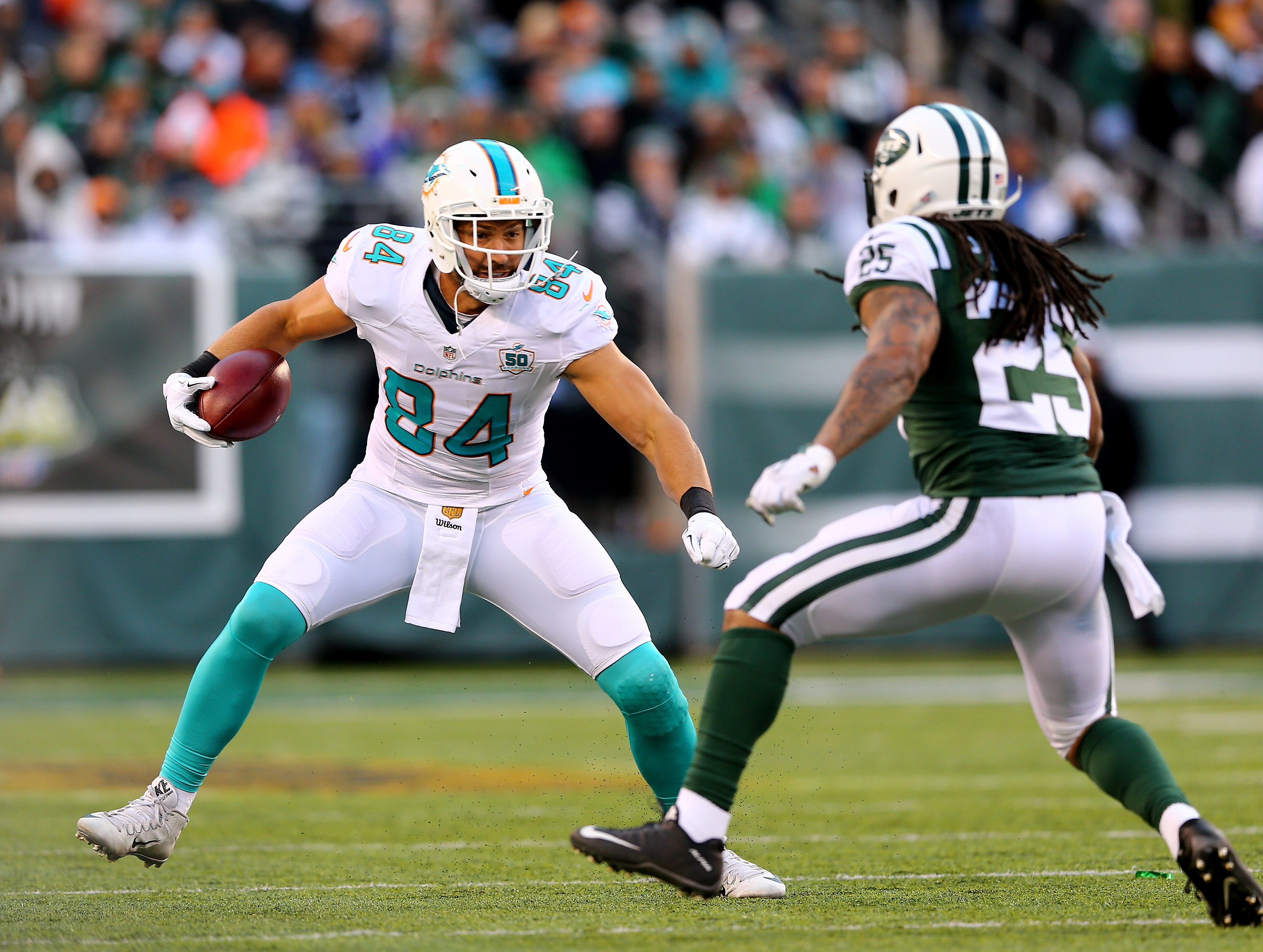 The Miami Dolphins are placing tight end Jordan Cameron on the injured reserve list Saturday. He has not played since suffering a concussion in Week 3 against the Cleveland Browns, his fourth concussion in four years.

Per the Miami Herald‘s Armando Salguero, Cameron has expressed concerns about his long term health to people close to him, suggesting he will consider retiring after six seasons in the NFL.

A fourth-round pick out of USC in 2011, Cameron spent the first four seasons of his career with the Cleveland Browns. He was voted to the Pro Bowl in 2013 after having a breakout season with 80 catches for 917 yards and seven touchdowns.

The Dolphins signed Cameron to a two-year, $15 million deal in March 2015, hoping to get the same production out of him, but in 16 starts with the team he made just 35 catches for 386 yards and three touchdowns.

With all the dangers of concussions, it comes as no surprise that Cameron has become concerned about his long term health and will possibly consider retiring.