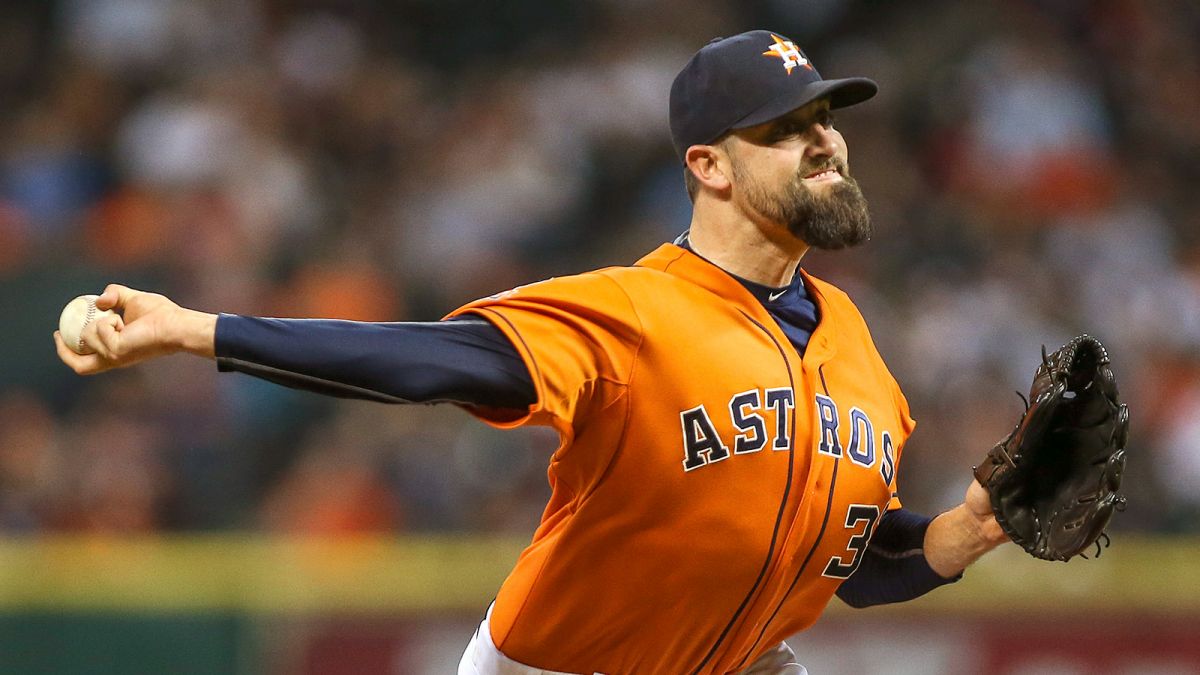 With the hot stove season officially open, the Phillies have officially parted ways with Ryan Howard and made the first move in improving the team in 2017. The Phillies acquired relief pitcher Pat Neshek from the Houston Astros for a player to be named later or cash. According to Todd Zolecki of MLB.com, the Phillies have exercised a $6.5 million team option on Neshek’s contract for the 2017 season.

“One of our goals for the offseason is going to be to give [manager] Pete [Mackanin] a bullpen that can really compete from one through seven. I think last year we saw for much of the season we were really competitive in save situations in the seventh, eighth and ninth, with [Edubray] Ramos, [Hector] Neris and [Jeanmar] Gomez,” general manager Matt Klentak said, per Zolecki. “It’s a goal of ours this year to really try to be competitive with the entire bullpen.”

Neshek is a 10-year veteran, which should be beneficial to a young bullpen. Neshek has made stops with the Minnesota Twins, San Diego Padres, Oakland Athletics, St. Louis Cardinals and Astros before arriving in Philadelphia. Last season in Houston, Neshek appeared in 60 games out of the bullpen and posted a 3.06 ERA and 0.936 WHIP with 43 strikeouts and 11 walks. His strikeout ratio has declined two straight seasons but was still at a respectable 8.2 last season. His ability to control his pitch location is what makes him effective and should be a decent addition to a bullpen in serious need of some stability.

The Phillies had one of the worst bullpens in the majors last season, which was to be expected with some of the young arms being used, and perhaps over time being overused.