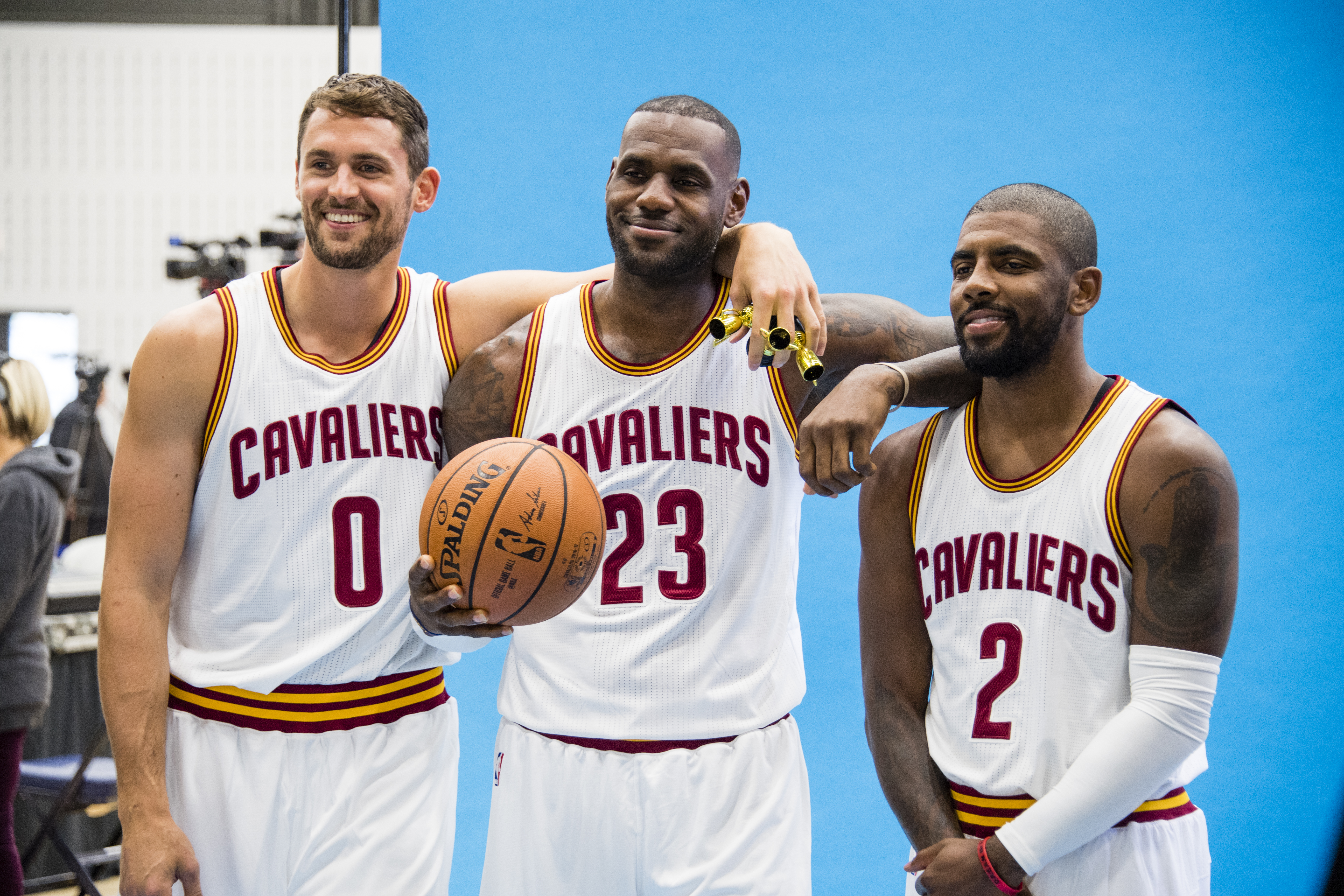 They say to be the best, you have to beat the best. At the moment though, rather than the best, I think the Philadelphia 76ers would settle for “not winless”. Either way, they’ll be up against the defending champion Cleveland Cavaliers Saturday night, who look as dangerous as ever in jumping out to a 5-0 start to the season.

The Cavs have been lights-out scoring the basketball, sporting easily the league’s best offensive rating at 115.3. They have been shooting the ball well (53.8 eFG%), getting to the line frequently (32.4 FTa rate), taking care of the ball (TO ratio of just 12.3%), and on the rare occasions when they do miss, grabbing the offensive rebounds (27.1 OREB%). Cleveland is top-5 in the league in all four of those categories, which is absolutely absurd.

With the Cavs excelling in literally every facet of offensive basketball, a lot will fall on the shoulders of Joel Embiid. Two days ago, Philly Mag’s Derek Bodner did an excellent job laying out how Embiid takes the Sixers from being one of the league’s worst defenses to one of it’s best when he is on the court. JoJo will have a tall task protecting the paint against the likes of LeBron James and Kyrie Irving driving to the rim, while still keeping track of Tristan Thompson and keeping him off the offensive glass (14.4 OREB% thus far this season).

When he’s not flexing at the World Series, King James has been as dominant as ever, nearly averaging a triple-double with 22.4 ppg on 51.3% shooting, 9.0 rebounds, and 10.0 assists. Similarly, Kyrie Irving remains a threat to score at any moment, currently shooting a ridiculous 50.0% from three on over 7 attempts per game. If he’s going to shoot at a rate among the league’s best, I don’t see how you can defend him when he can also drive past nearly anyone in the world featuring a lightning-quick first step and his Uncle Drew handles.

The main difference for the Cavs from the past couple years is the increased usage for Kevin Love. As expected, despite the gaudy stats, James has actually taken a step back to preserve some energy, and Cleveland is running things through Love a bit more. LeBron’s usage rate has dropped from 31.1% last season to 26.2%, while Love’s has risen from 23.5% to 28.9%.

Aside from conserving LeBron as he gets later into his possible GOAT-worthy career, the working theory is that Love lost too much weight after suffering his shoulder injury two playoffs ago. Now fully healthy and back up to his Minnesota fighting weight, the Cavaliers are feeding him in the post more than ever, to great effect. Dario Saric might have the girth to handle him in the post, but I don’t see how Ersan Ilyasova is going to be able to contend with the All-Star big man down there. Ideally, you would have Embiid to stifle Love down low, but Love’s ability to stretch the floor beyond the three point line makes that an unlikely assignment.

With multiple Hall of Fame-caliber players, and a comfort in what they’re doing now a few years into the new “Big Three” era, there’s no reasonable expectation for the Cavaliers to fall to the Sixers in Philadelphia Saturday night. At least the Sixers have Joel Embiid, who through the first few games of the season has been the embodiment of hope, even if it’s in defeat.