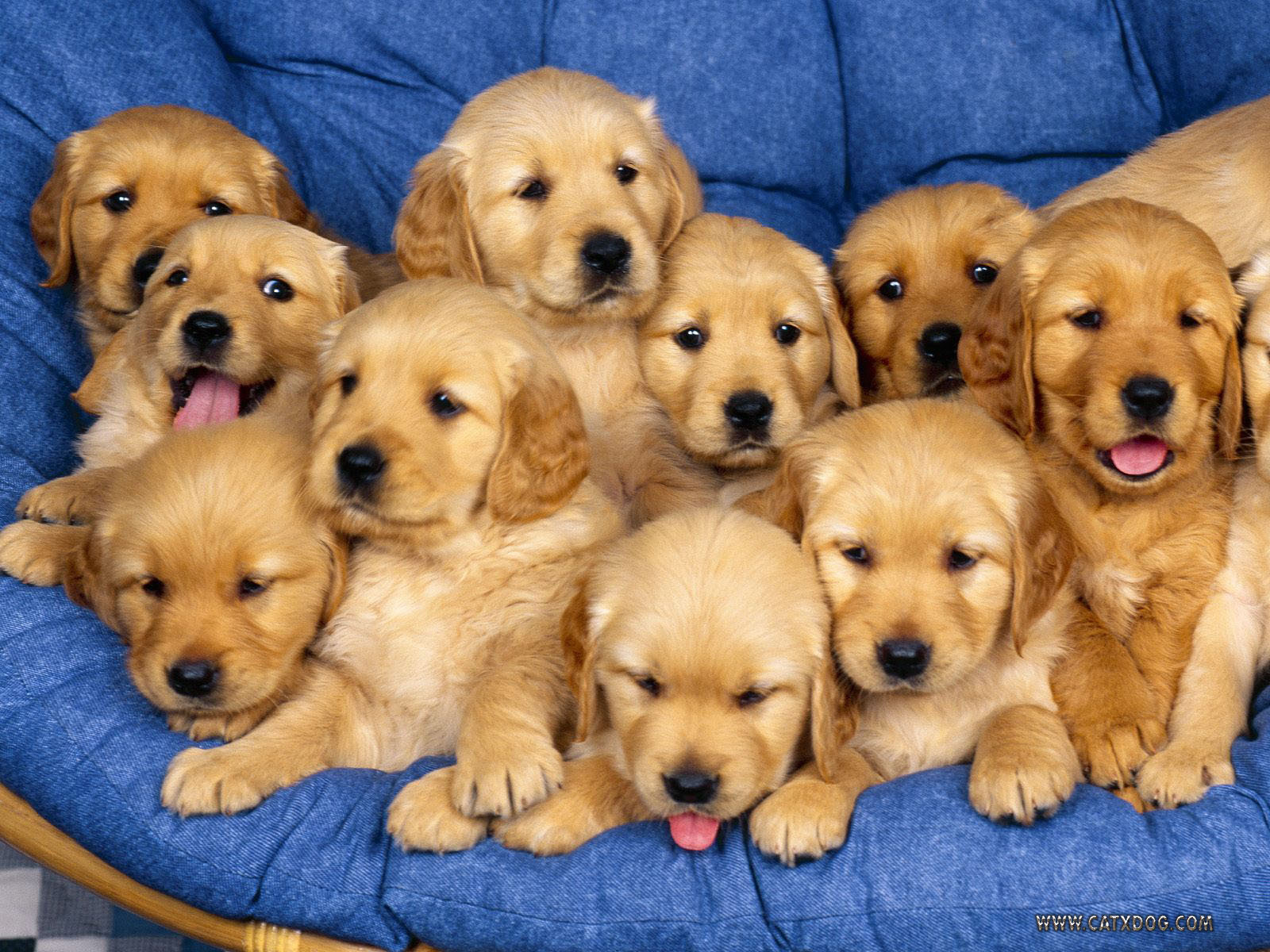 Who: The mediocre Indianapolis Colts vs. The Green Bay Packers.

When: 4:25 PM Eastern, Sunday, November 6. TV: CBS. That’s right. Almost the entire country will get to see Aaron Rodgers destroy the Colts’ porous defense and hear Phil Simms talk about it. Buckle up. For other games you can check your listings here.

Why the Packers will score more than the other guys:

That’s right. Relax, folks. Captain Rodgers has this. Yeah, they looked like crap against Dallas, but they’ve since righted the ship, plus Dallas does something the Colts don’t do: They actually play defense. Let me rephrase that: They’re actually capable of playing defense. I can picture it now: Captain Rodgers rolls out to the right having 16 minutes to survey the field against the porous Colts “pass rush.” He spies Jared Cook open 25 yards up the seam and fires a strike. TJ Green looks to make the big hit, but misses Cook and instead hits Mathis, Walden, Geathers, Pagano, Irsay, and Dan the hot dog vendor in section 4, concussing them all as Cook walks into the end zone. This is where we are.

I would be absolutely stunned if Rodgers doesn’t put up 400 yards or so and 3 TD’s. Remember back right before the season when Ted Monachino said the Colts were through the “meat and potatoes” part of the defensive scheme and were now into the “pastry” part? I don’t think anyone realized he meant the “pastry” part was really a metaphor for the middle of his defense. Don’t be surprised if someone like Ty Montgomery catches 15 passes. There’s no one to cover him.

While you can’t bank on Captain Rodgers for advice on family relationships, you can count on him carving up the Colts.

Wisconsin is the home of cheese in the US, and who in the hell doesn’t love cheese? My favorite cheese isn’t actually made there, but who cares? We think Wisconsin, we think cheese. Ok, the people who wear those ridiculous cheesehead hats look stupid as hell, but still….cheese! Some cheese even has holes in it, like the Colts defense. I have no idea where I’m going with this, but cheese! Give me all of the cheese.

Plus 20 for the home team because cheese.

I love Colleen. She is one of a few people I know would do anything to help me if I needed it. Yeah, her choice of favorite teams is definitely suspect, but all in all she’s a good person. She’s even contributed to our CA mailbag post a couple of times. Also, she likes Fat Cow, which is an inside joke about beer. Anyway, I asked for her thoughts on this game, and this is basically what she had to say:

The Colts’ defense sucks. Our offense is playing well. Our defense is getting better. Indianapolis fans don’t travel well. I’m going to flip you off sometime during the game. I am in love with Jay Cutler, but don’t tell anyone

From the mouths of Tea Lizards….

How the Colts will win:

I do think the Colts should be able to move the ball and actually score some points in this game, but they aren’t stopping Rodgers, so….

I’m not sure I’m sorry about any of this. I’m disgusted with this team.