Could Jordan McRae Be On The Move? 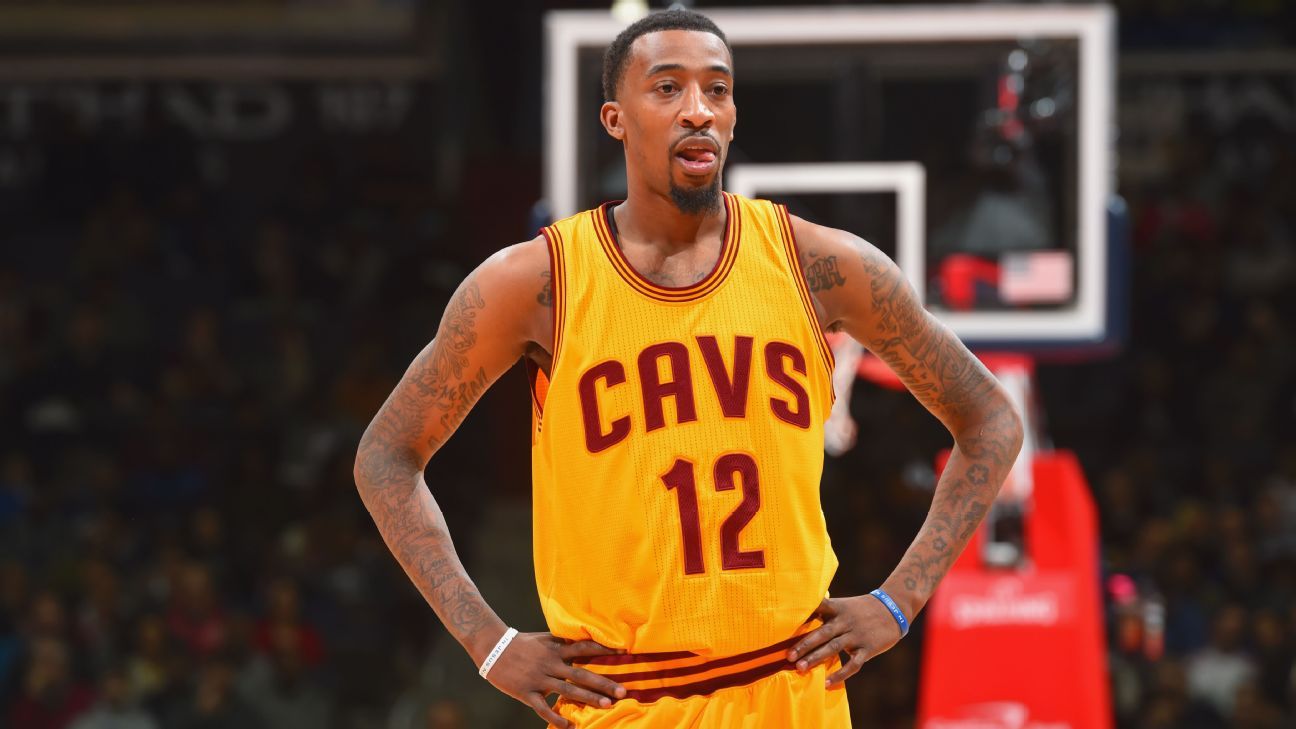 Could Jordan McRae Be On The Move?

Cleveland has seen very few roster changes in the last year. The year of change occurred when LeBron returned, sparking a trade for Kevin Love. Then to be followed by deals to acquire J.R. Smith, Iman Shumpert, Channing Frye, Timofey Mozgov, and Jordan McRae. They also would pick up Mo Williams and Richard Jefferson in the offseason. Since that period of roster reconstruction, this last season has seen just small changes.

This summer saw the departure of Mozgov and Matthew Dellavedova in free agency, as well as the retirement of Sasha Kaun. None of these have caused for much change in scenery even though we will all still miss Delly. Acquisitions by the Cavs include DeAndre Liggins, “Birdman” Chris Andersen, draft pick Kay Felder, and most notably Mike Dunleavy.

Looking at the amount of names listed among the moves made recently, it seems like a lot of change. While there’s a decent amount of names, only two are rotation players. Those being Dellavedova and Dunleavy, as Mozgov had fallen out of the rotation last season.

So what should we expect from Cleveland this season? More of the same. The only reason to trade a rotation player would be because the team isn’t winning enough, which we can all safely say will not be a problem for them. So what kind of tradable assets do the Cavs possess?

Outside of their current core of players is someone who we, as well as most teams, would like to know more about. That mystery man is Jordan McRae. The fact that he’s a shot-happy player that can flat out score is far from a secret, but the rest of his game is virtually unknown.

The Cavs may want to keep it this way, as Tyronn Lue has played him less than seven minutes total through six games. With no real use for an unproven player in Cleveland, McRae could certainly find another home where his talents could be utilized.

Currently the return value of McRae is most likely just a second round pick. The Cavs may be in talks right now with teams and trying to raise his value a bit. Getting him on the court could increase or decrease his value, so for a team that doesn’t need him on the court to win, it is smart to keep him on the bench so his weaknesses aren’t exposed.

There have been reports that Cleveland is trying to include Mo Williams in a deal with McRae. Injured Mo Williams, who went back a forth on retiring, is currently just taking up a roster spot. More teams would be intrigued by a young McRae rather than an old Williams who is most likely in his last season.

For now, we will just have to wait and see what happens to either of them. Personally, I’d really like to see McRae get a chance to develop which would have to happen elsewhere. Until then, we can enjoy the few seconds we see of him each game on the bench cheering.