Cowboys Keys to Victory Versus Browns 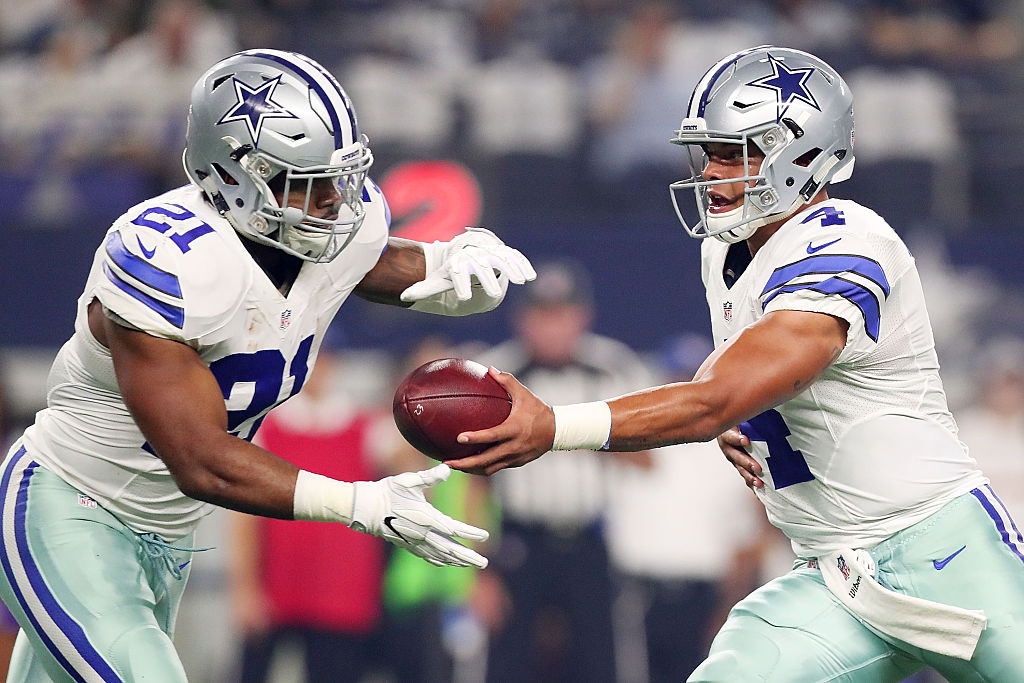 Cowboys Keys to Victory Versus Browns

The Cowboys face an abysmal 0-8 Cleveland Browns team, so this automatically becomes a potential trap game. On paper this should be an easy win for the Cowboys.

The Browns are starting Cody Kessler and their defense hasn’t stopped anyone. They are #31 in rush defense, #32 in total offense allowed, and #30 in points allowed — that’s awful.

Looking at the Browns past opponents, they have not faced a running back of Ezekiel Elliott’s caliber, so it could be a huge day for Zeke and the offensive line. For point of reference, Jeremy Hill racked up 168 yards. Hill is solid at times, but he’s no Zeke. Feed the beast and run the east baby!

Here are my keys to victory:

If the Cowboys do well in these areas, then we’ll lock up the win with some ease.

How many yards do you think Zeke will get, take the poll below:

How many yards will Zeke have against the Browns? #CowboysNation #DallasCowboys #DALvsCLE