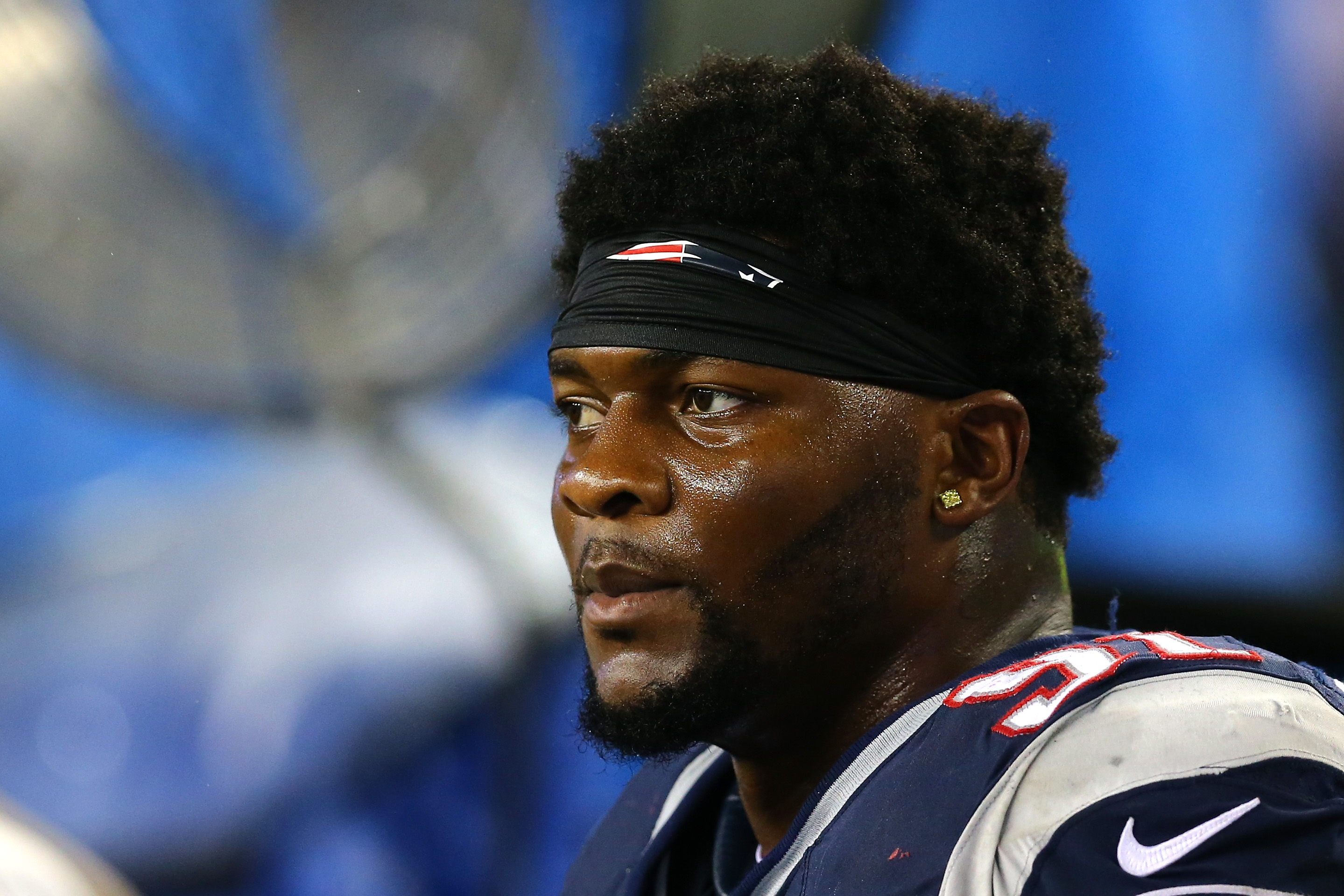 The Cleveland Browns acquired Jamie Collins from the New England Patriots earlier this week. One would think Collins needs time to learn the playbook and would see time as a rotational presence at best.

Apparently not. The Browns listed Collins as a starter at outside linebacker for Sunday’s game against the Dallas Cowboys.

Speaking of a rotational role, NFL Network’s Ian Rapoport added further details explaining why the Patriots moved on from Collins in the first place:

Discussed the Jamie Collins trade: #Patriots were making him into a part-time player, were leery of the locker-room issue it would cause

"They were going to make him a part-time player…"@RapSheet explains why NE traded Jamie Collins. https://t.co/drkFfd1hDL

A guy looking to get paid and like by his teammates would probably have an issue with something of a demotion.

In other words, the Browns now have a new reason to keep Collins on the field at all times. Given the roster’s extreme lack of defensive talent, this shouldn’t be too difficult. Let’s see how this affects that action on betting sites for Sunday Night Football.

Though Collins doesn’t have a defined role and can’t possibly know the entire playbook, he’ll be out there Sunday trying to prove he’s worth major cash.