Rams fans break out 'We want Goff!' chants during game vs Panthers 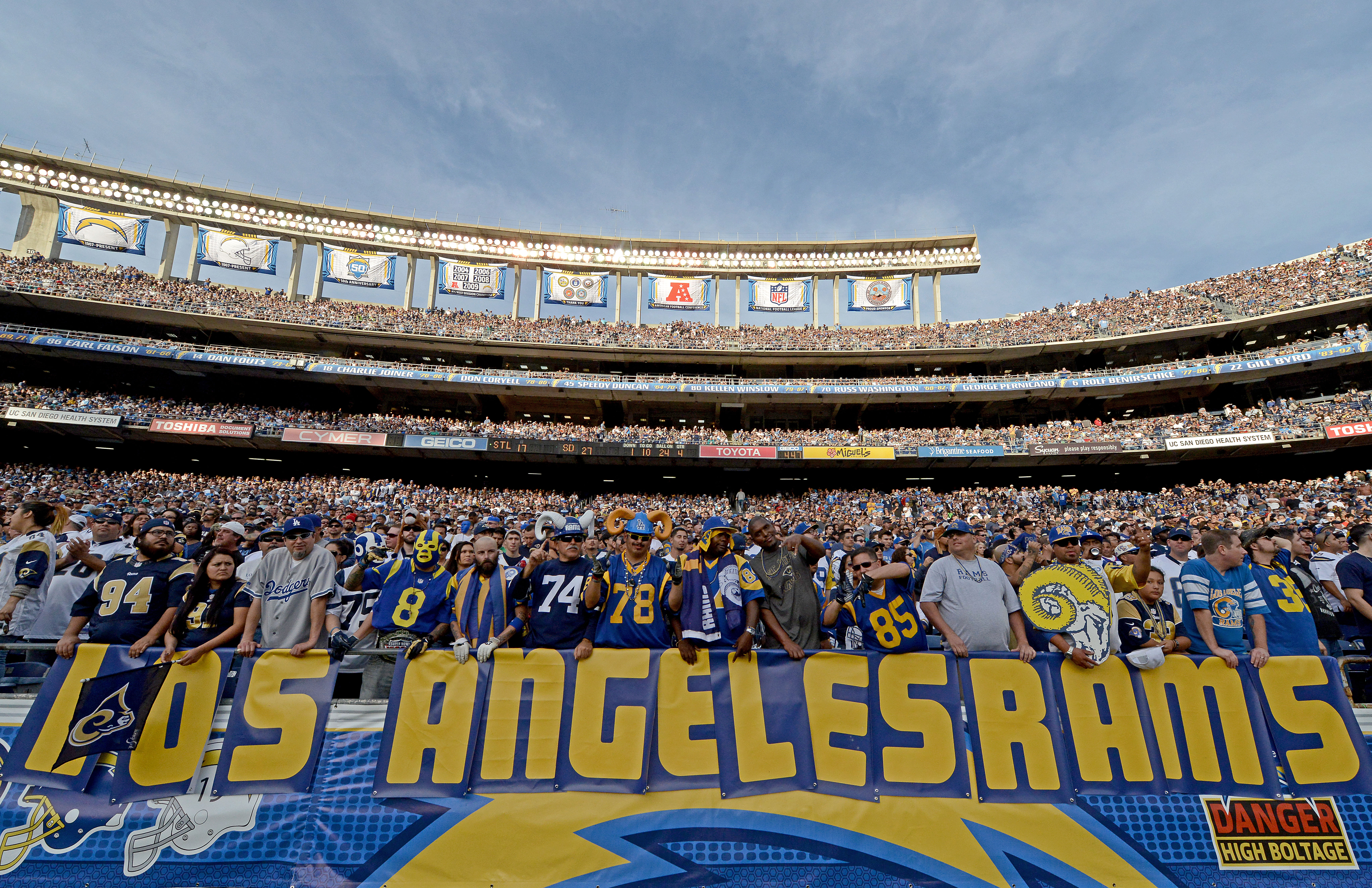 Rams fans break out 'We want Goff!' chants during game vs Panthers

Rams fans have been fairly patient with Case Keenum this season, but Week 9 appeared to be the tipping point.

Keenum had thrown eight touchdowns and 10 interceptions heading into the game, and that’s pretty terrible. Things didn’t get much better in Sunday’s game against the Panthers, as he completed only nine of 19 passes.

Fans at the Coliseum had had enough. “We want Goff!” chants could clearly be heard during the second quarter.

Rams fans chanting "We want Goff!" at the Coliseum. pic.twitter.com/49gQiHVpCQ

Will first-overall pick Jared Goff enter the game in the second half? We will soon see.