Sixers Give Away Another Chance at Victory 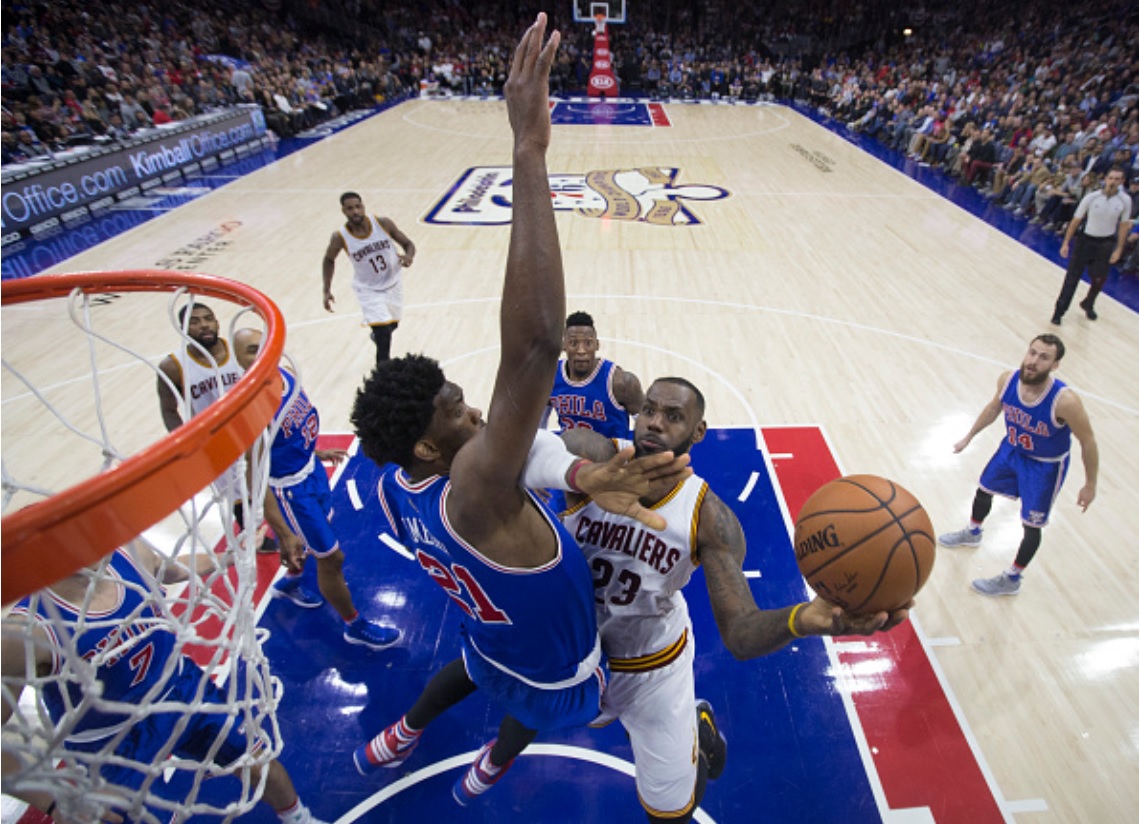 Sixers Give Away Another Chance at Victory

For what felt like the 105th time over the first 5 games of the season, the Philadelphia 76ers had a chance to win the game in the closing seconds, only to eschew the opportunity to even get a shot off. After Channing Frye hit his 4th three-pointer of the game to put the Cavaliers up by one with just outside of a minute left, the Sixers had not one, not two, but three possessions to go ahead in the final minute.

However, you could count the number of shots Philadelphia managed to get off on one fist, which was what Sixers fans across the Tri-state area wanted to punch through a wall watching the team try to execute down the stretch. Turnovers by Joel Embiid and Sergio Rodriguez were then capped off by the second flailing Gerald Henderson turnover to end a game thus far this season. A fair bit of blame has to fall to Brett Brown, who has never shown a propensity for drawing up creative plays with the game on the line. In the end though, it’s up to the players to not do this:

Make it 5 turnovers on 5 last-minute possessions in close games this week. Oof. https://t.co/j9nXp98r54

The final minute largely overshadowed what had been a tremendous performance by the Sixers, a game they had trailed by 18 points, only to surge back and lead by 5 midway through the fourth quarter. LeBron James (25 points, 14 assists) and Kevin Love (20 points, 11 rebounds) as they’re wont to do, each had double-doubles, but Kyrie Irving was kept in check with an abysmal 3-17 shooting performance.

Meanwhile, Joel Embiid was an absolute monster, recording a team-high 22 points. He had 4, count them, 4 threes on 4 attempts, and also added 4 blocks in what was a wet dream for basketball scouts who talk about a center who can both stretch the floor and defend the rim. 3 of the blocks came against LeBron James (the vicious chasedown block everyone lost their mind over was a pretty obvious goaltend, but still). As he gets more comfortable in game situations and stops having 6-turnover nights, it’s incredible to think about what this man’s ceiling is on the court.

Oh nothing. Just The PROCESS blocking LeBron at the rim https://t.co/PHTyGHN8Y1

The Sixers are back in action Monday night against Utah. All I ask is that Gerald Henderson doesn’t have the ball in his hands in the final minute.