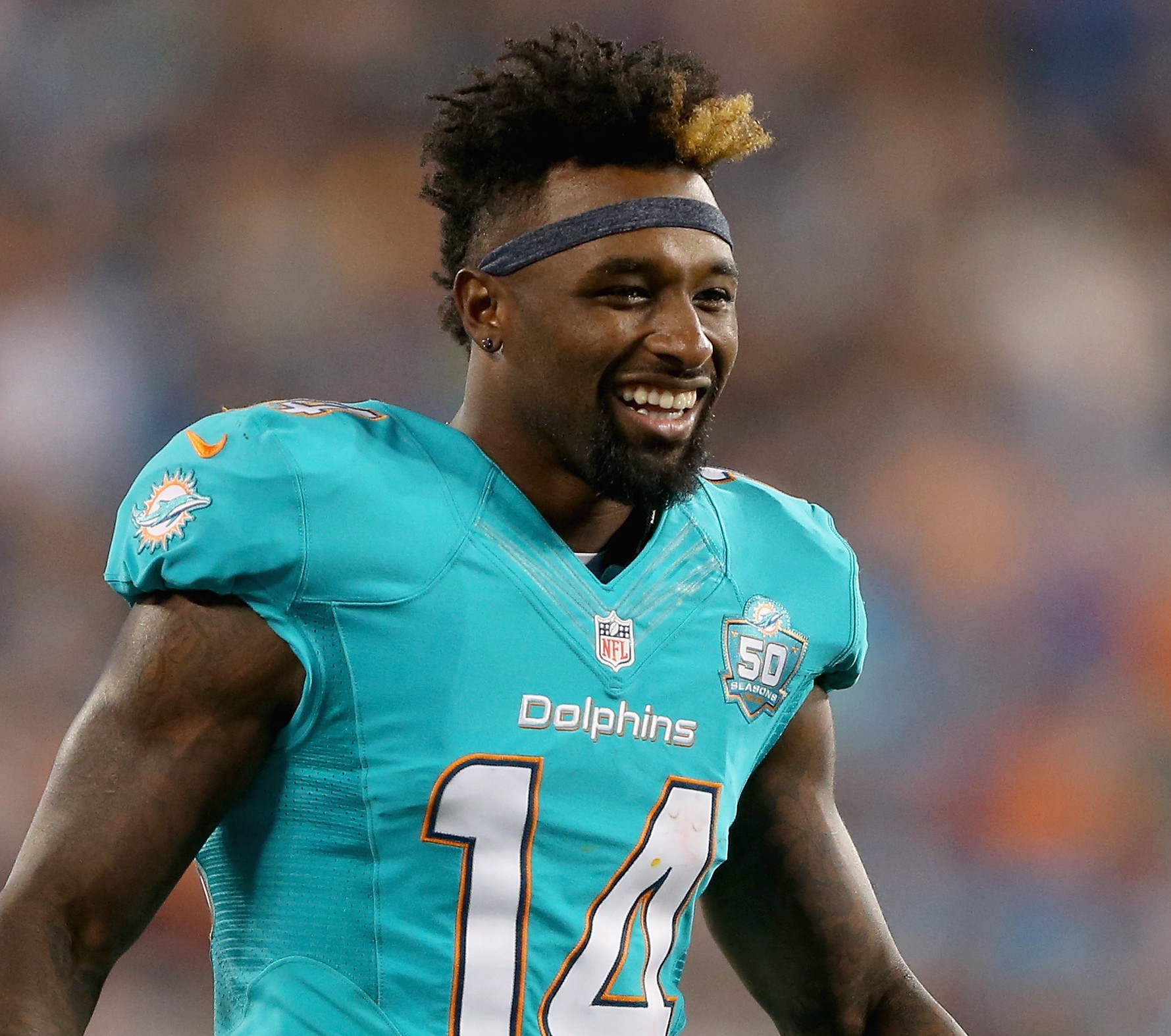 The last 2 weeks we have been on fire. Water won’t cool us down just underperformance!  I’ll keep the intro short and just thank everyone who has been reading and using our advice halfway through the season!  Please share our pages and get us on the map!

So this is a true test for the Vikings. Norv Turner resigned and their tight ends coach got the job. This is great news for Rudolph and possibly the rest of the receivers. Thielen has been a target monster later as well and could be a nice deep stash. Riddick is a solid start this week even though Minn defense has been a top 5 defense all year. Jordan Howard showed that dump offs don’t bode well for Minn.

I think this is it. This is the game Dixon breaks out. Well… I’m predicting his first touchdown at least. Big Ben coming back is great news for the whole offense for Pitt though and he could be spreading the ball a lot. Look for Coates on the deep ball.

So someone from this game is my absolute start of the week but you can’t see until the end!  Enunwa has been on absolute fire and has a tasty matchup against Swiss cheese. Yes that is the Dolphins secondary. Swiss cheese. Cj Spiller isn’t someone to start but someone to watch. He could actually get a ton of dump off work to help the aging Matt Forte who has been getting none.

I had to throw Zeke in here because he may be the best RB this week. Pretty expensive but I’d build my team around him. Corey Coleman is back!  He’s hungry. Super hungry. So hungry it hurts. Expect him to be right back to where he left off.

Fool me once? Shame on you. Fool me twice? Shame on you again, Jaguars. I’m staying far away this week from any Jag against an extremely underrated KC team. Charmander West was averaging 4.2 YPC before Ware went down and should dominate this defense. Nick Foles is a gun slinger when he’s on a decent team and Tyreke Hill is THE speed!  Expect a nice deep pass or 3.

I was scrolling to find Sproles value and can’t believe how cheap he was. He’s not listed as the starter but he is. Undoubtably. Shepard started strong and has fizzled out, but I guarantee he picks it up. You read it here. You also read that DGB is going to be a stud. Like I’ve said in the past he truly is a physical freak and once he learns the playbook he is going to be great.

This is the game Cam goes nuts. Rams run d is tough but pass d not so much. If J Stew can’t get it done, Cam will pick up the slack and scramble. This is the game. Kenny Britt was the talk of the town but Panthers d is finally looking like their old self. Tavon is the multi purpose guy and should get a ton of work. I have him in flex on DK as I expect a decent game.

Saints have the worst defense in the league. That’s a fact. Carlos Hyde should have a wonderful game if he plays. Another fact. Colin Kaepernick hasn’t played better than Blaine Gabbert. Fact. But this is his chance to truly make a name for himself with his legs and deep ball. Tim Hightower is loved by Sean Payton. Seriously it’s a little crazy how much he loves such an old running back. But he wants him involved much more and could take Ingrams value away this week against another terrible defense. I expect it to be the highest scoring game on Sunday.

Wright is so so cheap. He is such an easy flier against a weak secondary and Mariota loves him. Travis Benjamin is somehow playing with a sprained PCL and Tyrell Williams is banged up while Hunter Henry hasn’t practiced. Inman could really be Rivers guy this week as I expect they could be down most of the game.

Here’s the section where I go off on a paragraph regarding an interesting game. Moncrief is the best receiver on this team and will prove it in this game. Davante Adams is the go to guy for Rodgers right now and Cobb may be out again. 25 receptions in the past 2 games. That’s more than some receivers have this YEAR so far! Frank Gore is timeless but faces a monster run defense so expect Luck to check down to Jack Doyle a lot as he has become the TE1 of the offense even with Dwayne Allen back. The Colts truly need this win and should bring out the big guns but their defense is no match for Rodgers. Rodgers WILL have 4 touchdowns possibly more. Fit him into your lineup somehow.

BIG DAWG TO START THIS WEEK! Jarvis Landry. I love love love this matchup as Jets secondary is probably top 3 worst in the league and Landry is due for a big game. Highest targeted receiver in the whole NFL he is the MAN this week.

BIG DAWG TO SIT THIS WEEK! Jay Ajayi. Ok… ok… this is going to bite me in the ass because all I’m seeing is that they are trying to have him break records this week but Jets front 7 is actually outstanding and well… Ajayi does play for the Dolphins.

BOLD PICK OF THE WEEK! Jared Goff and Bryce Petty both make their 2016 debut this week. BOLD!

This article was written by Joseph Bua. Joe is the Owner and Head Writer for It’s A Fantasy Life. Based out of North Jersey, he has won over 15 thousand dollars in daily fantasy in just over a year and has 10 years of fantasy expertise. Check out his businesses facebook and instagram @itsafantasylife and twitter @itsafantasylif1.