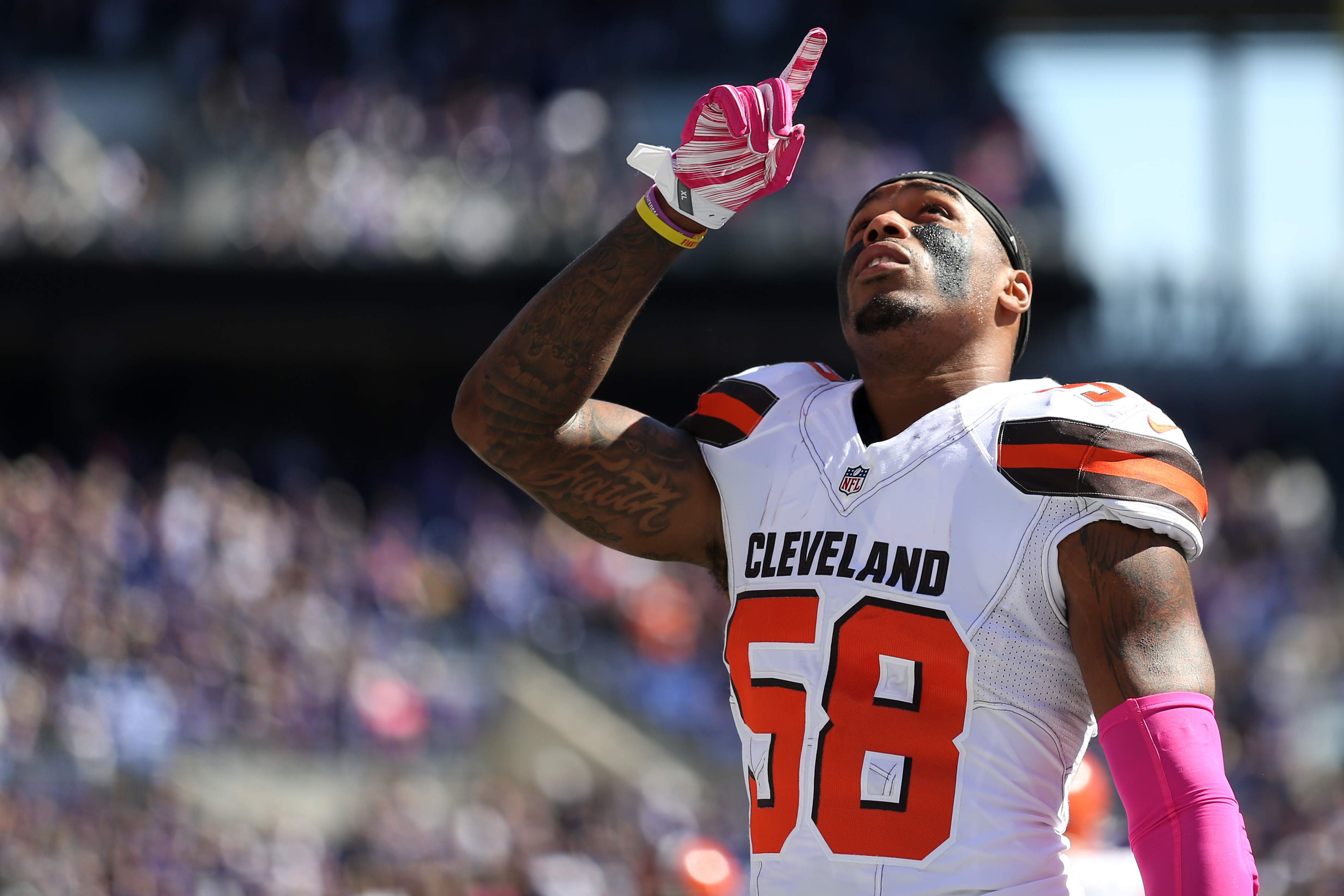 Linebacker Christian Kirksey remains convinced that the Cleveland Browns will not join the Detroit Lions as the only teams in NFL history to finish a 16-game regular season without a win.

“We’re not going to go 0-16,” Kirksey said, via Cleveland.com. “That’s for a fact. We’re not doing that. Things are going to get on a roll, and we’ve just got to keep fighting.”

The Browns dropped to 0-9 on Sunday with a 35-10 loss to the Dallas Cowboys. The defeat left Cleveland with only seven more opportunities to get the team’s elusive first win.

Of the Browns’ remaining games, four come against AFC North opponents, including road games in Baltimore and Pittsburgh. The Browns also play the New York Giants and San Diego Chargers at home and the Bills in Buffalo.

Cleveland’s final seven games would be a tough schedule for a good team. It’s especially daunting for a young team still trying to find its way under head coach Hue Jackson.

If the Browns can’t generate an upset over the final two months of the season, Cleveland will join the 2008 Lions as the only 0-16 teams in league history.

“That’s motivation,” Kirksey said. “I don’t know if I’m supposed to say this, but we’re not going winless. We’re not.”

“We don’t want to be the team with no wins at the end of the season,” Williams said, via ESPN. “That’s the motivation.”

The winless Browns will play the Ravens in Baltimore on Thursday night.