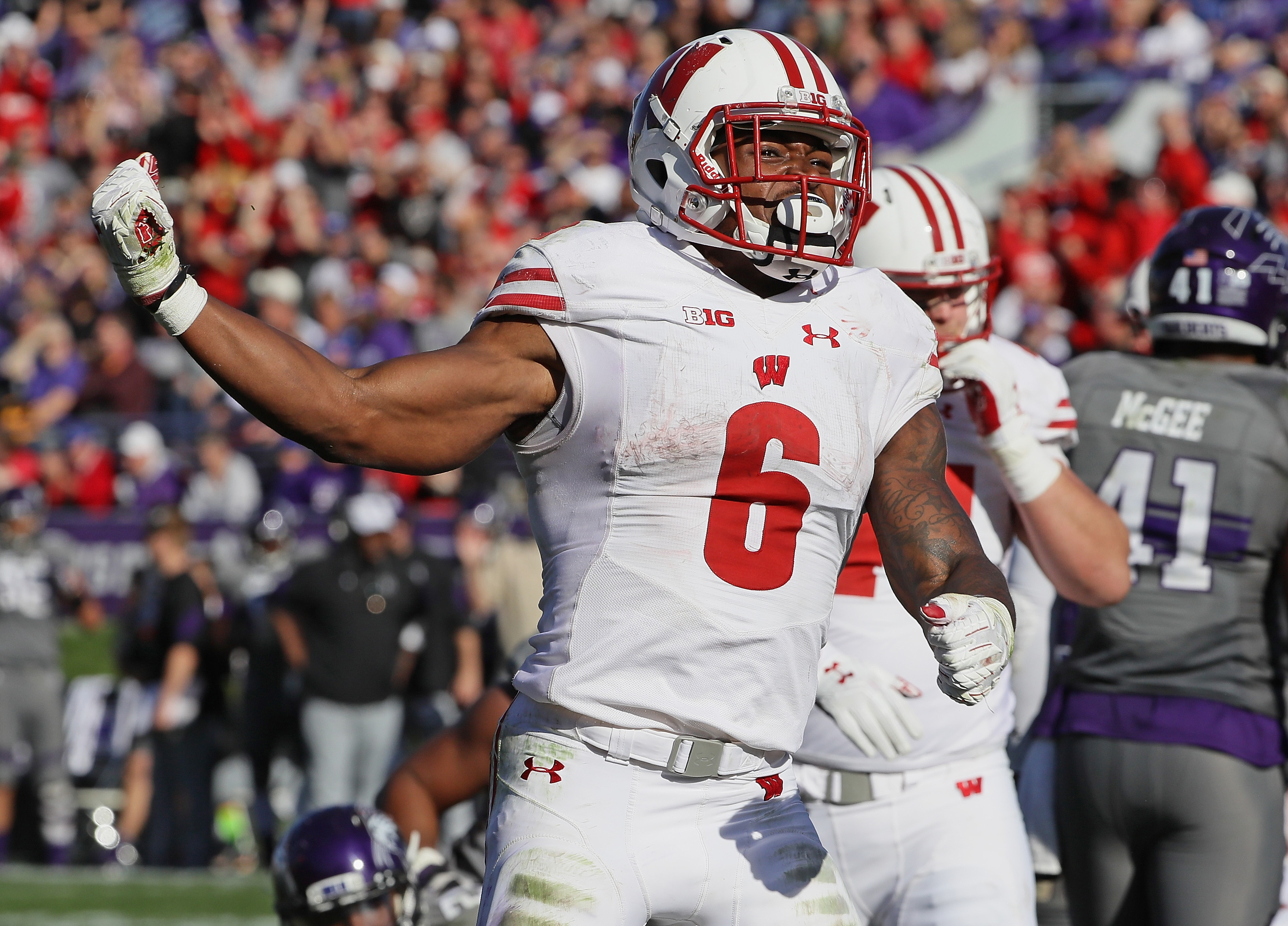 A Wisconsin Badgers victory over Northwestern, coupled with Nebraska’s butt-kicking at the hands of Ohio State means that the Badgers are in control of their own destiny for a Big Ten West division title.

With the Badgers sitting at 7-2 overall and creeping up the College Football Playoff rankings, it is hard not to dream about the possibility of the Badgers making the college football version of the Final Four.

But, are there really bigger things in the offing for the Badgers? After all, no team in the country has ever made the College Football Playoff with two losses.

This college football season is likely to put that to the test as so many teams have dropped out of the undefeated ranks. Currently there are just five teams undefeated in the country, with three of those five occupying the top three spots in the first College Football Playoff rankings.

The path for the likes of No. 1 Alabama, No. 2 Clemson and No. 3 Michigan seems pretty clear. Win out and they are in no matter what. It is also likely that with Texas A&M’s loss to Mississippi State, we’ll see another undefeated team, Washington, make it to the No. 4 spot in the rankings to come out tomorrow.

That still doesn’t put them in the top 4 of course, but is there a scenario that does? We say yes and so does the stats website FiveThirtyEight.

Currently, they say that the Badgers winning out will bring them an 89 percent chance of getting in to the College Football Playoff.

How? The path is rather simple.

Wisconsin needs to win out against a schedule of Illinois, Purdue and Minnesota. It will then likely face a highly-ranked Michigan or Ohio State team in the Big Ten Championship game.

A win over that team would cancel out the loss Wisconsin suffered to either of them earlier in the season and set them up for one of the best resumes of any team to jump in to the spot that would clearly be vacated by whomever the Badgers were to beat in the title game.

That said, winning the Big Ten championship game is far easier to think about on paper than it is in reality.

With three games ahead of them before that opportunity, the focus has to be singular more than ever before.

It still is nice to think of the Badgers having an opportunity to control their own chances to make it in to the College Football Playoff.