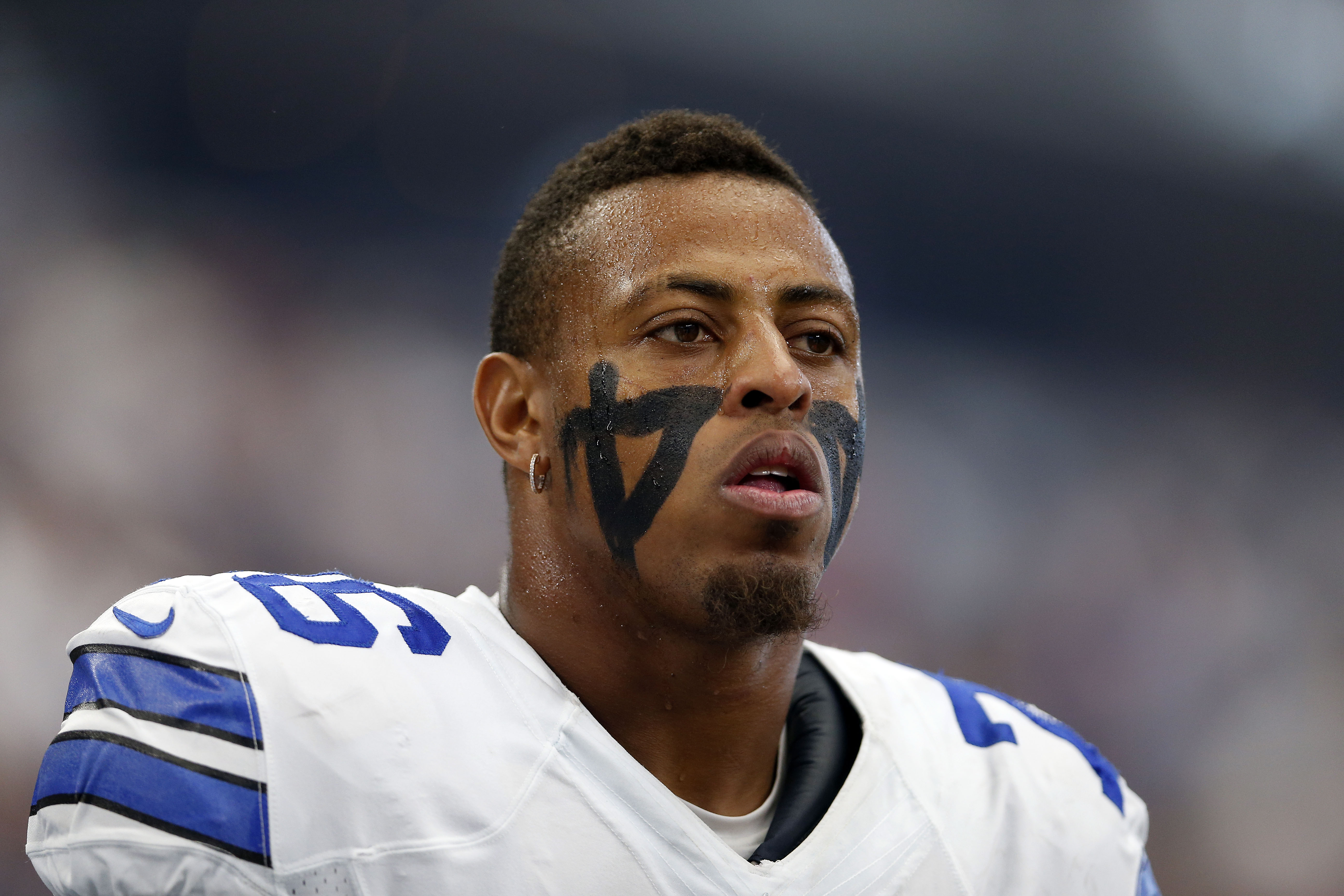 Former NFL defensive lineman Greg Hardy faces two years in jail after being indicted on one count of felony possession of a controlled substance.

TMZ posted the report, with details of the September arrest:

Hardy was arrested on Sept. 25th when cops pulled over a 2010 Dodge Challenger for turning without signaling — and during the bust, found a baggie of the white stuff in Hardy’s brown Louis Vuitton wallet.

Hardy went on to claim the cocaine wasn’t his, but law enforcement doesn’t seem to care about the excuses so far.

After causing problems with the Dallas Cowboys despite solid play, NFL teams ignored the embattled defender this year. Hardy in turn looked toward MMA for a new career path and started to train for the change.

Now, though, Hardy likely has to put this new career path on hold while he deals with this issue. Stay tuned for updates.