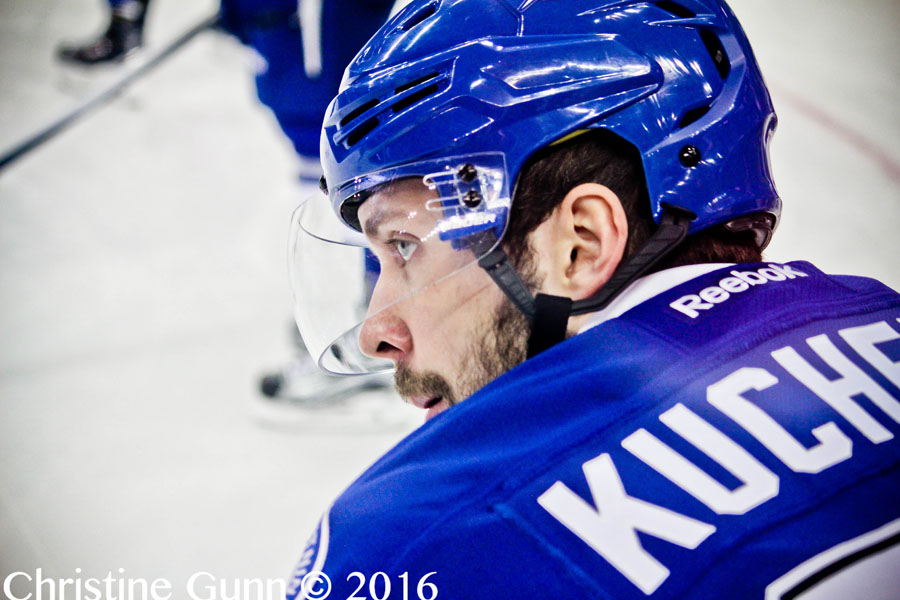 Kucherov shared the League lead with 3-4-7 in three contests to guide the Lightning (7-4-1, 15 points) to five out of a possible six standings points and second place in the Atlantic Division. He matched a career high with 2-2-4, including the game-winning goal, in a 6-1 victory over the New York Islanders Nov. 1. Kucherov added one assist in a 4-3 shootout loss to the Boston Bruins Nov. 3 before closing the week with 1 1-2, his third multi-point performance of the campaign, in a 4-1 triumph over the New Jersey Devils Nov. 5. The 23-year-old Moscow, Russia, native ranks third in the NHL with 15 points in 11 games this season, including a League-high 11 assists. 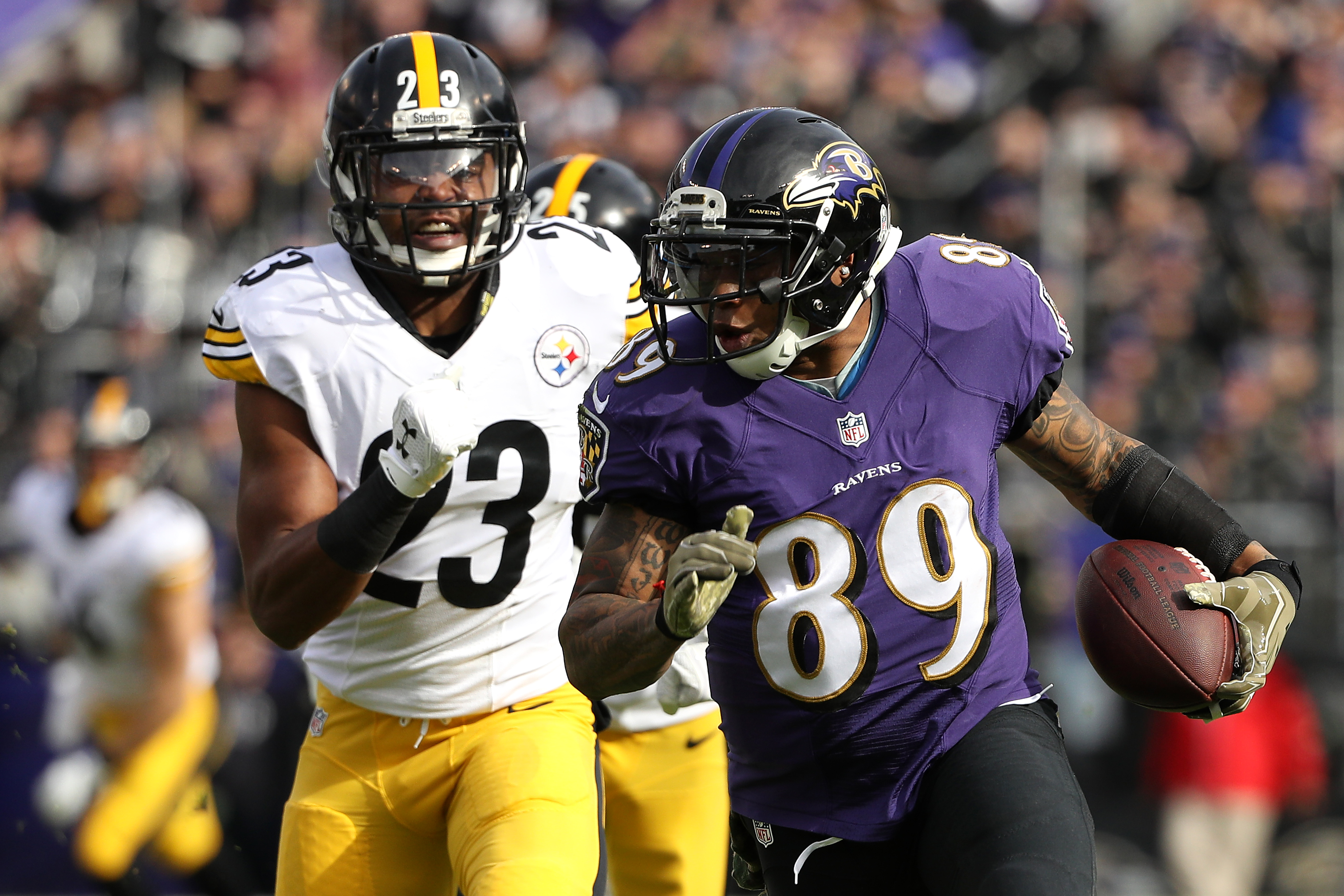 The rivalry between the Steelers and Ravens is so intense that it makes enemies out of former teammates. Ravens wide receiver Steve Smith Sr. and...